VIENNA (Reuters) - The U.N. atomic watchdog has seen indications in North Korea of possible reprocessing work to separate plutonium from spent reactor fuel that could be used in nuclear weapons, the head of the agency said on Monday.

The International Atomic Energy Agency has not had access to the secretive state since Pyongyang expelled its inspectors in 2009. The country then pressed ahead with its nuclear weapons programme and soon resumed nuclear testing. Its last detonation of a nuclear weapon was in 2017.

In a quarterly update to a meeting of his agency's 35-nation Board of Governors, IAEA Director General Rafael Grossi said steam had continued to emerge from a plant serving a reprocessing lab at Pyongyang since he reported it billowing at the last meeting.

"The steam plant that serves the Radiochemical Laboratory has continued to operate since my last Statement to the Board in March," he said in the text of a speech.

"The duration of this operation is consistent with the time required for a reprocessing campaign at the Radiochemical Laboratory. It is not, however, possible to confirm that reprocessing is taking place," he added.

There was no indication in the past three months of operations at North Korea's main, 5-megawatt reactor at Yongbyon that is widely believed to have produced plutonium for weapons. The IAEA has previously said it has probably been shut down since December 2018.

There was also no indication that a Yongbyon facility thought to be an enrichment plant had been in operation, he added, and internal construction work at an experimental light-water reactor there appeared to continue.

Grossi added, however, that there were "ongoing indications of activity" at a facility just outside Pyongyang called Kangson, which has attracted attention as a potential enrichment site. 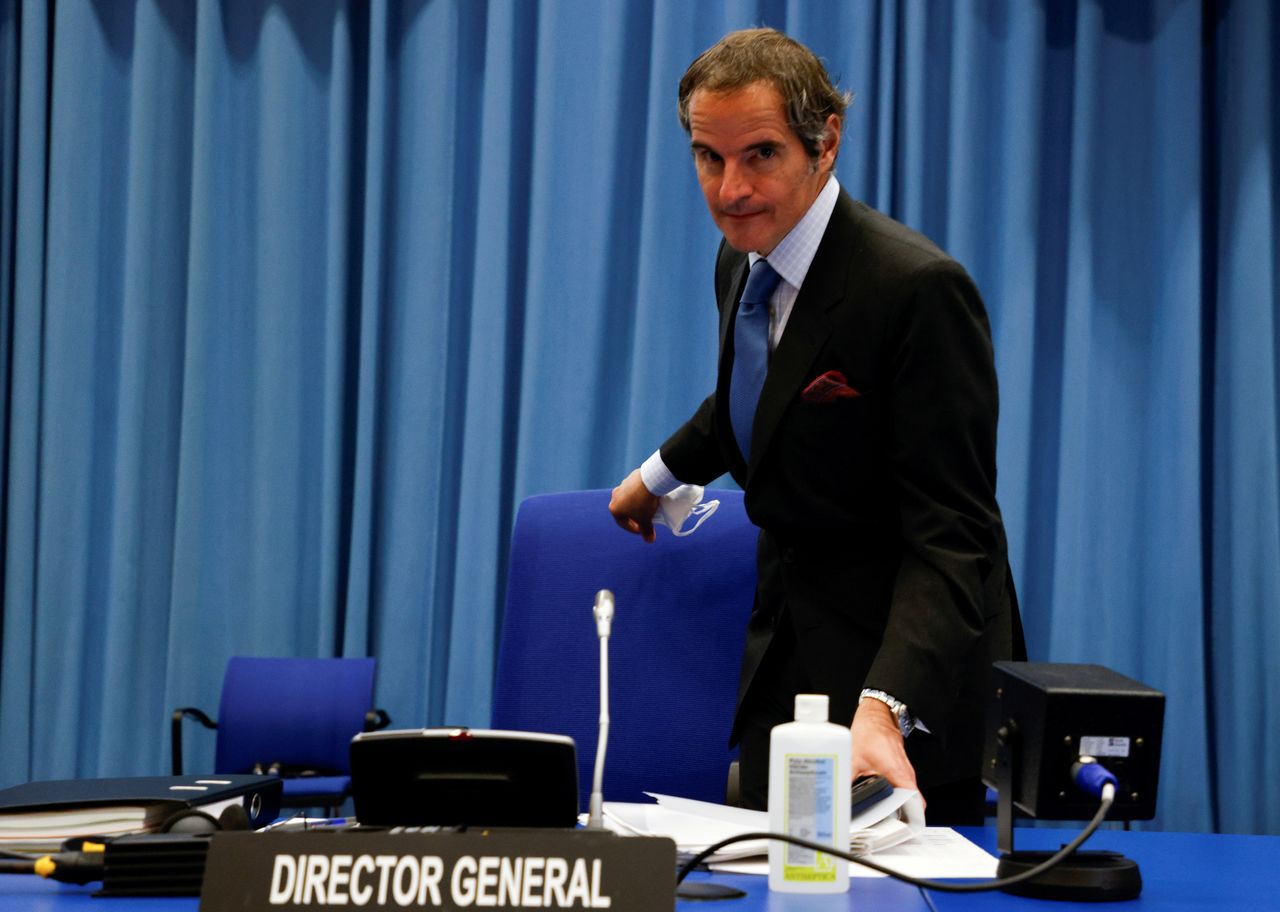 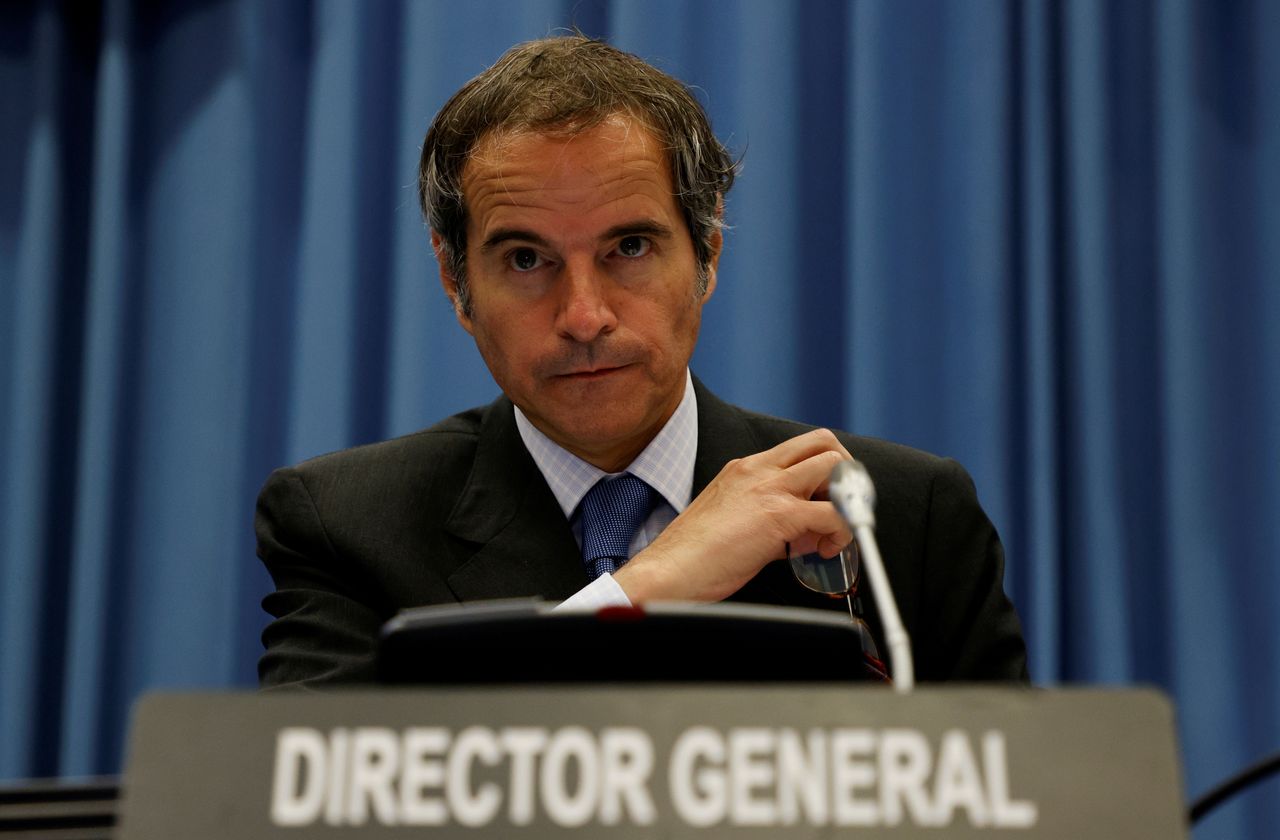