Walmart's Flipkart in talks to raise $3 billion from SoftBank, others - Bloomberg News 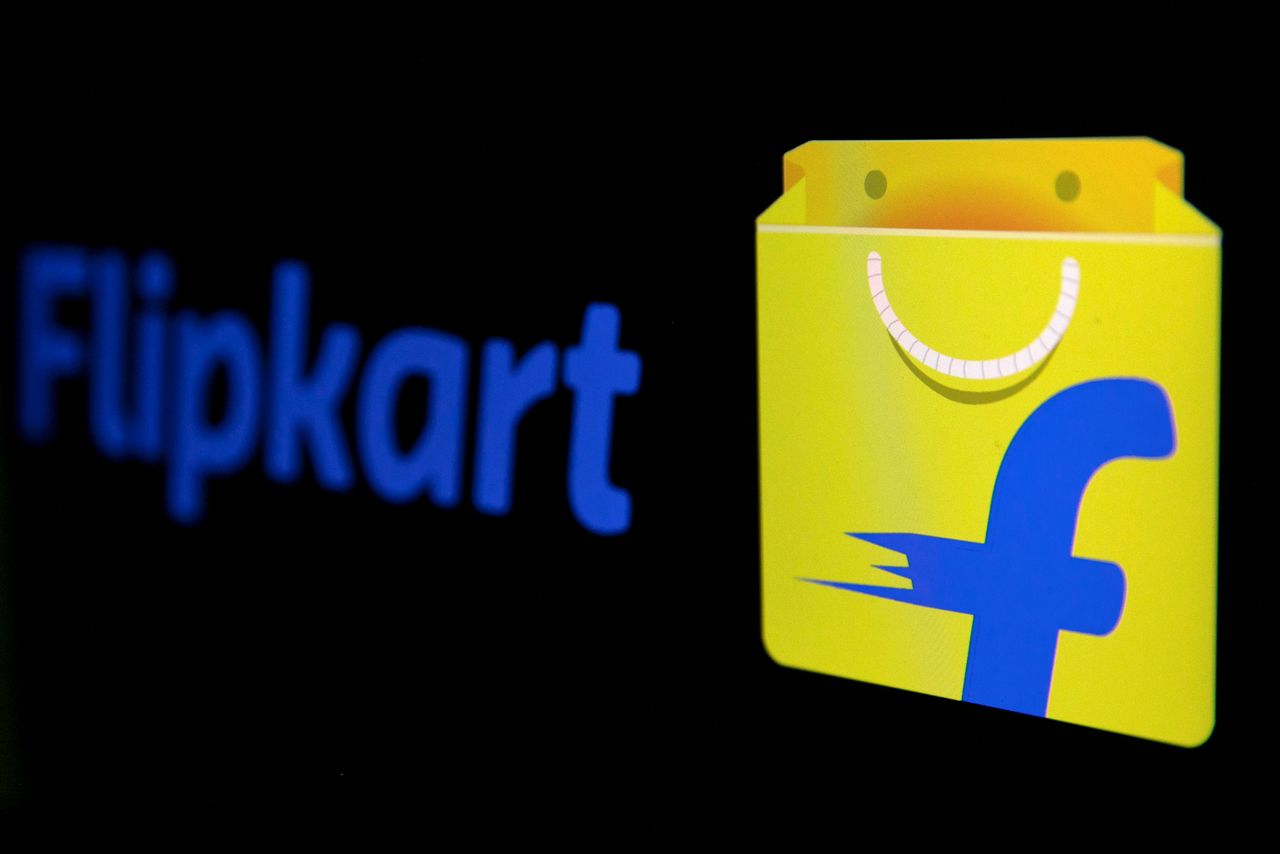 The startup is aiming for a valuation of about $40 billion and is in talks with Singapore's GIC Pte., Canada Pension Plan Investment Board and the Abu Dhabi Investment Authority, the report said, citing people familiar with the matter.

SoftBank could invest $300 million to $500 million of the total through its Vision Fund II, according to the report.

Flipkart, SoftBank and the Abu Dhabi Investment Authority did not immediately respond to Reuters requests for comment.

SoftBank sold https://www.reuters.com/article/us-flipkart-m-a-walmart-softbank-group-idUSKCN1IO09B its roughly 20% stake in the e-commerce firm to Walmart in 2018.

The Indian company is in the early stages of exploring going public in the United States through a deal with a blank-check firm, sources familiar with the matter told Reuters in March.

Reuters exclusively reported in September that Bengaluru-based Flipkart was preparing to go public overseas as early as 2021, which could value the firm at as much as $50 billion.

(Reporting by Shivani Singh in Bengaluru; Editing by Aditya Soni)