LONDON (Reuters) - Britain's exotic network of "Treasure Island" tax havens could be facing the biggest threat to its existence in half a century after the United States and its allies pledged to squeeze more tax out of large, profitable multinational companies.

The often distant islands of Britain's former empire have served as the premier jurisdiction for everyone from cash-rich Chinese officials to Russian oligarchs to Western firms to hedge funds seeking lower taxes - or complete secrecy.

But a tax deal hashed out by Group of Seven finance ministers in a grand 19th Century mansion near Buckingham Palace is likely to hit Britain's treasure islands hard after decades of dodging attempts by major economies to claw back revenue.

"This is a turning moment," said Alex Cobham, chief executive of the Tax Justice Network, an advocacy group which campaigns against tax avoidance. "We'll look back in five or 10 years and say: 'Yes - that is when it shifted'".

"There is a narrative shift - this active commitment to end the race to the bottom," said Cobham, though he accepted that the specific details could still be poorly drafted and that politicians have for years promised to crack down.

The world loses out on $427 billion a year due to corporate and personal tax evasion, according to Tax Justice Network estimates. About $245 billion of that is lost to multinationals shifting profit into tax havens and the other $182 billion is lost to wealthy individuals squirreling away assets.

If the details of the G7 pledge become an enforceable reality, then global flows of hidden profits could be redirected in one of the most fundamental ways since the days when the British empire crumbled in the 20th Century.

As British power collapsed, some of its possessions became self-governing territories that were not part of the United Kingdom but which came under British defence agreements and preserved strong links with London.

Some of these 14 British Overseas Territories - including Bermuda, British Virgin Islands (BVI), Cayman Islands, Gibraltar and Turks and Caicos Islands - started to live off a blend of beach tourism and exotic finance that activists say left both locals and distant taxpayers short-changed.

British tax havens are responsible for 29% of the $245 billion in tax the world loses to corporates, according to Tax Justice Network, which ranks BVI, Cayman Islands and Bermuda as the top three enablers of corporate tax abuse on the planet.

The finance ministries of the BVI, Cayman Islands and Bermuda did not immediately respond to requests for comment.

Those British islands worst hit by the looming re-routing of corporate profits face a reckoning that will undermine the business model they have lived off for decades and that could lead to high unemployment, said Cobham.

The G7 tax deal will make corporate tax havens much less attractive as it gives countries the right to add a top-up tax on companies' profits in countries with tax rates lower than the global minimum.

"The ones that have traditionally served the personal market - that is the palm tree market if you like - they are by and large going to get away with this," said Richard Murphy, a chartered accountant and visiting professor in accounting at Sheffield University Management School.

"It is the large corporate locations like Luxembourg, like Ireland, like the Netherlands that are really going to be picking up the hit here," he said.

Countries worst hit are expected to lobby hard to retain as many of their tax advantages as they can. Key accountancy definitions such as "profit" and "tax paid" are still to be defined, Murphy said.

While Murphy saw less impact on many traditional British tax havens, he said that ultimately the most significant aspect of the G7 communique was that it sent a signal to the corporate world: "clean up your act".

He said that would be a special concern as many Western boards face shareholders who are pressuring the for better environmental, social, and corporate governance.

"For the business community, this is sending out a very large message of 'steer clear of these places - you could be in trouble' and indeed some of them will be in trouble," he said.

"Tech is obviously going to be hit but so is financial services in a big way," Murphy said. "Banking and finance are all in the firing line for this as are potentially some of the pharmaceutical companies." 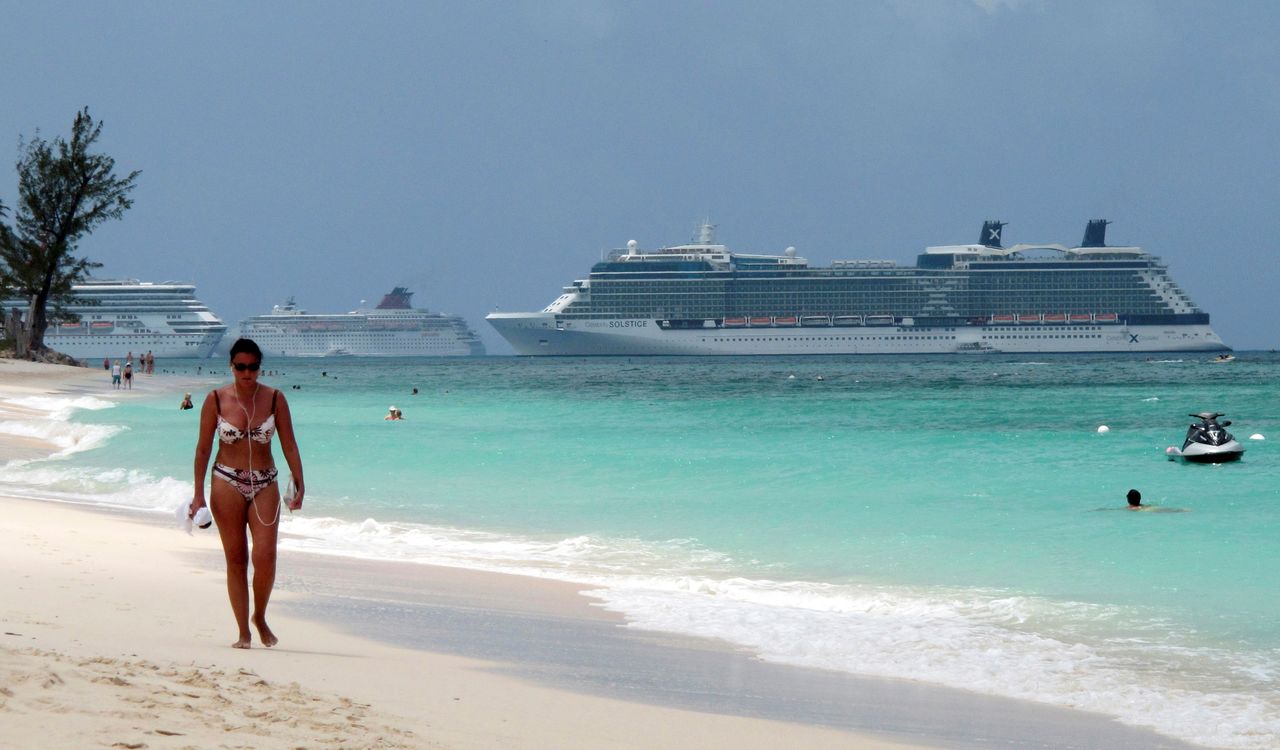 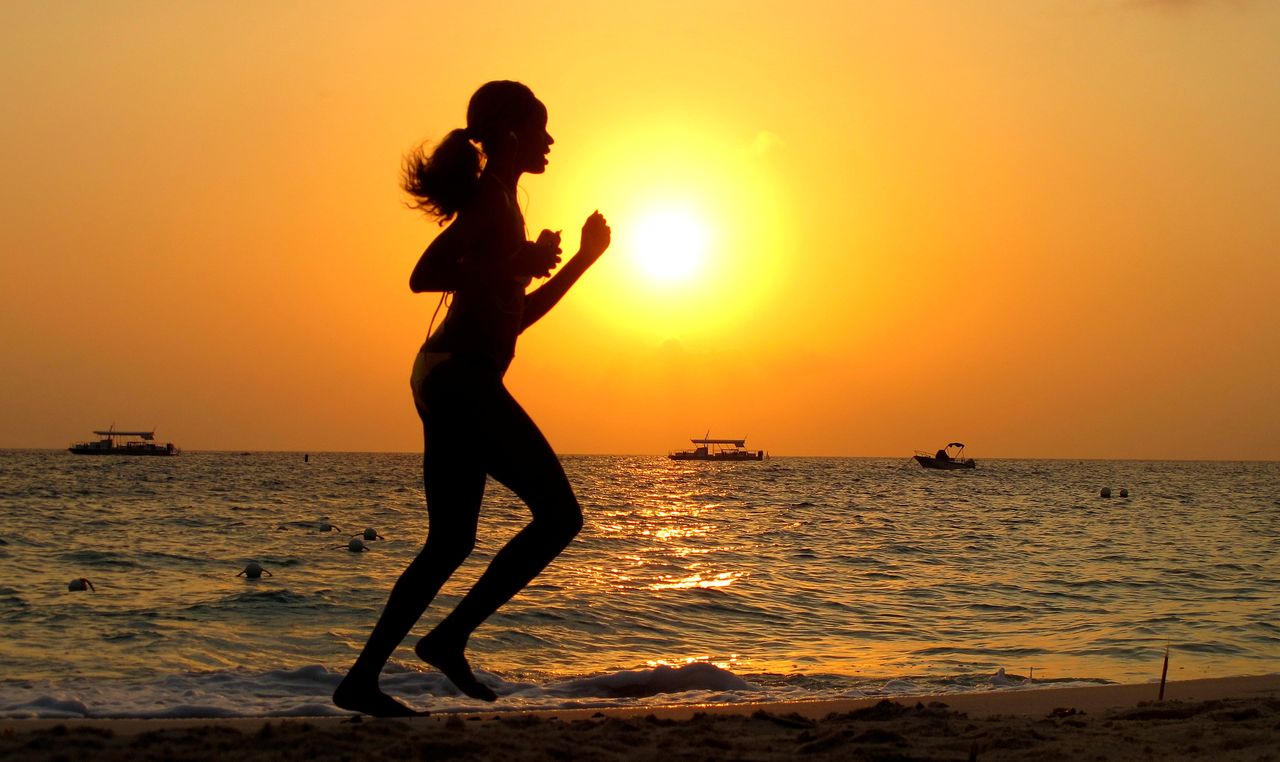