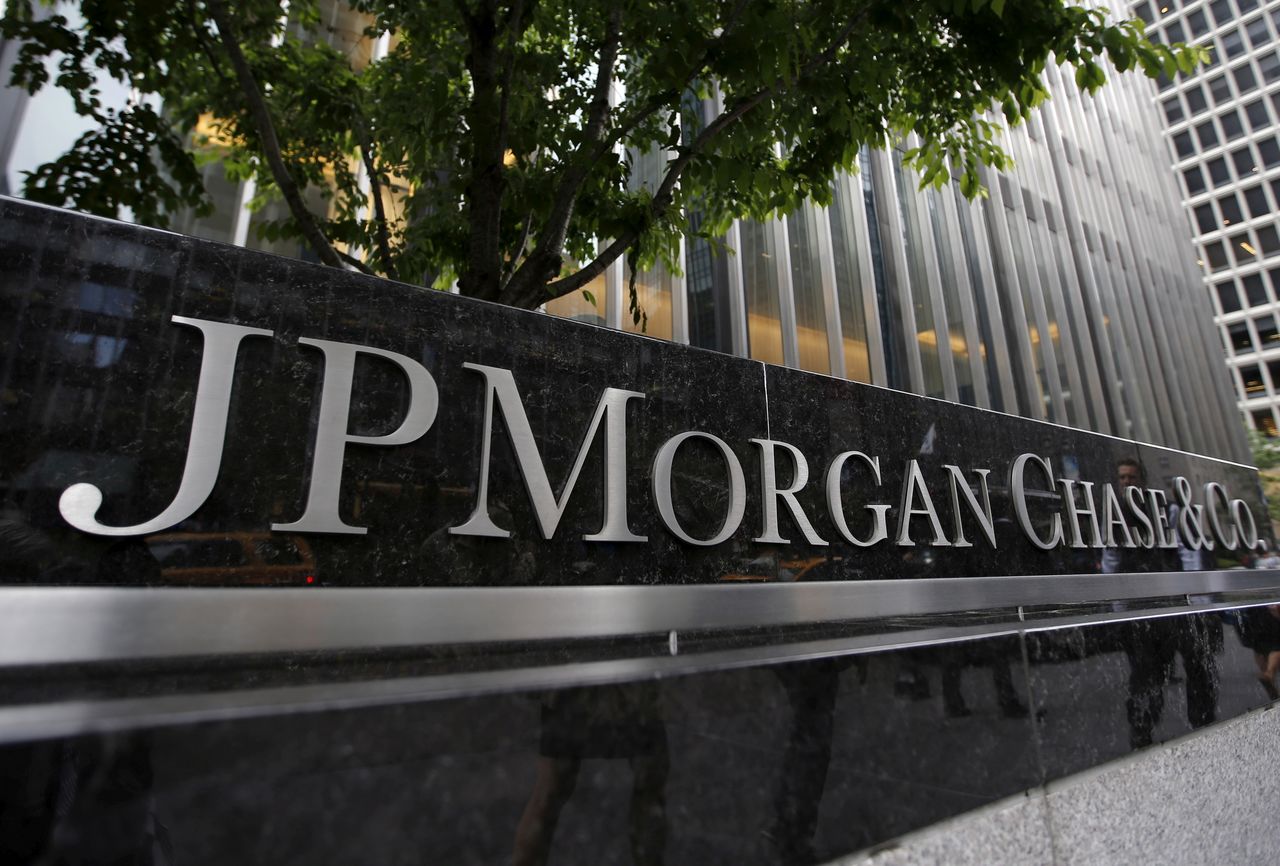 LONDON (Reuters) - JPMorgan Chase & Co has tapped a former Bank of America Corp executive to take on a new role as vice chairman of investment banking for Europe, the Middle East and Africa as it battles for key advisory mandates to dominate a resurgent M&A market.

Bob Elfring is re-entering the M&A arena three years after leaving Bank of America where he led corporate and investment banking across EMEA between 2012 and 2018, according to a memo seen by Reuters.

The 62-year-old Dutchman will focus on strengthening JPMorgan's presence outside Britain with an emphasis on the Benelux region where he will work closely with the bank's senior country officer for the Netherlands, Cassander Verwey, the memo said.

Elfring has extensive knowledge of the Dutch market having started his career at ABN AMRO in the capital markets and syndicate group in Amsterdam. He went on taking management positions at Rabobank, Amsterdamse Investeringsbank and MeesPierson.

The Netherlands is home to some of Europe's biggest companies including technology investor Prosus NV which sold 2% of Tencent Holdings for $14.7 billion in the world's largest-ever block trade in April.

Before joining Bank of America, Elfring - who recently became an adviser to private equity firm CVC Capital Partners - worked at Credit Suisse, where he was responsible for the investment banking coverage in Northern Europe and Benelux.

He moved to Switzerland, where he still lives, after the collapse of Lehman Brothers, where he worked for eight years in various roles including co-head of the global industrials group.

At JPMorgan he will report to the bank's co-heads for EMEA investment banking, Dorothee Blessing and Conor Hillery.

(Reporting by Pamela Barbaglia in London; Editing by Matthew Lewis)