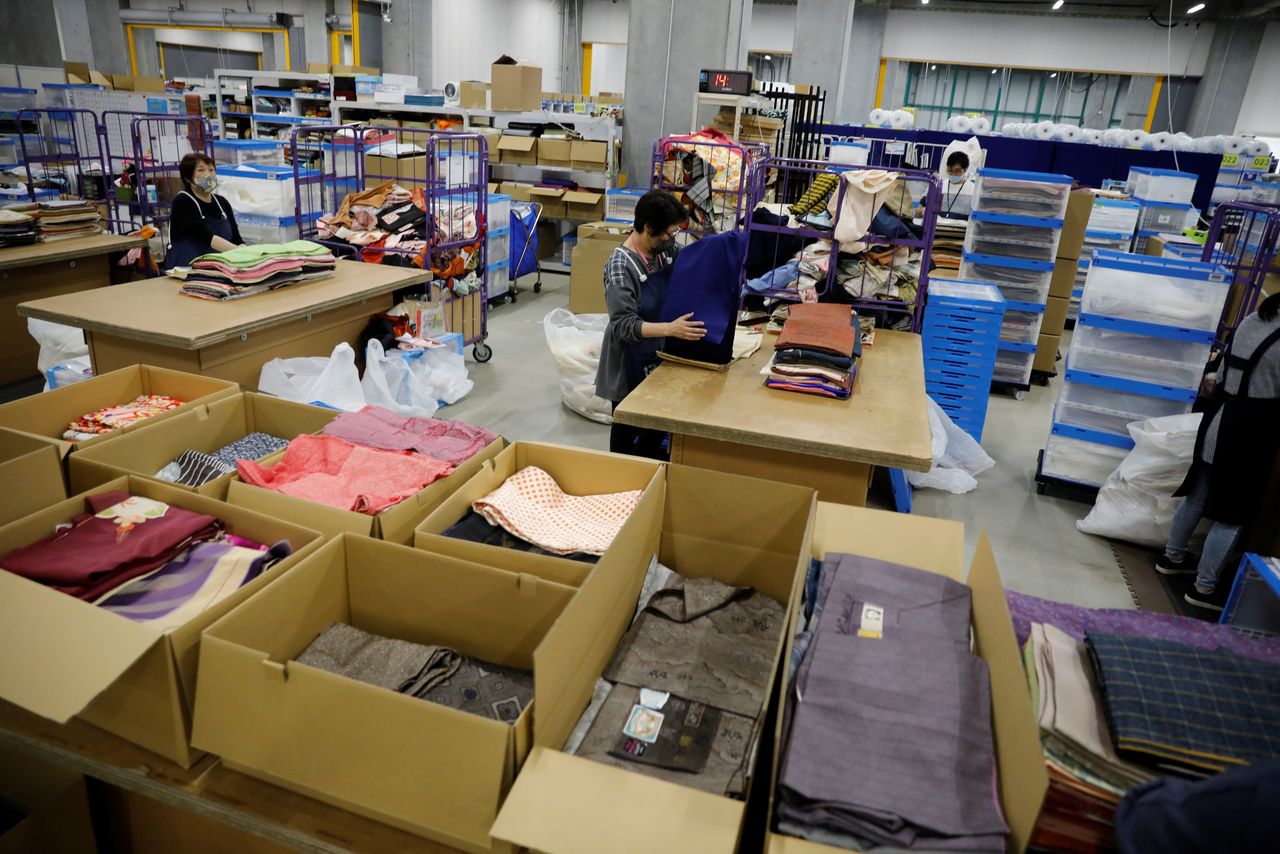 TOKYO (Reuters) - Japan's real wages posted the biggest monthly rise in more than a decade in April as overtime pay and compensation of part-timers rebounded, although the gains were inflated due to the comparison with last year's pandemic-driven fall.

The rise in inflation-adjusted real wages was partly due to a 0.5% drop in the consumer price index, as the health crisis caused prices to weaken, as well as a year-on-year rebound in compensation for part-time workers.

The figures especially underline how big an impact the coronavirus crisis has had on Japan's economy in the last year, although it is still leaving its mark on economic activity.

Nominal total cash earnings gained 1.6% in April from a year earlier, up for the second straight month, following a 0.6% rise in March, according to the data.

Regular pay - or base salary, which makes up most of total cash earnings and determines a wage trend - rose for the fourth straight month, gaining 0.9%.