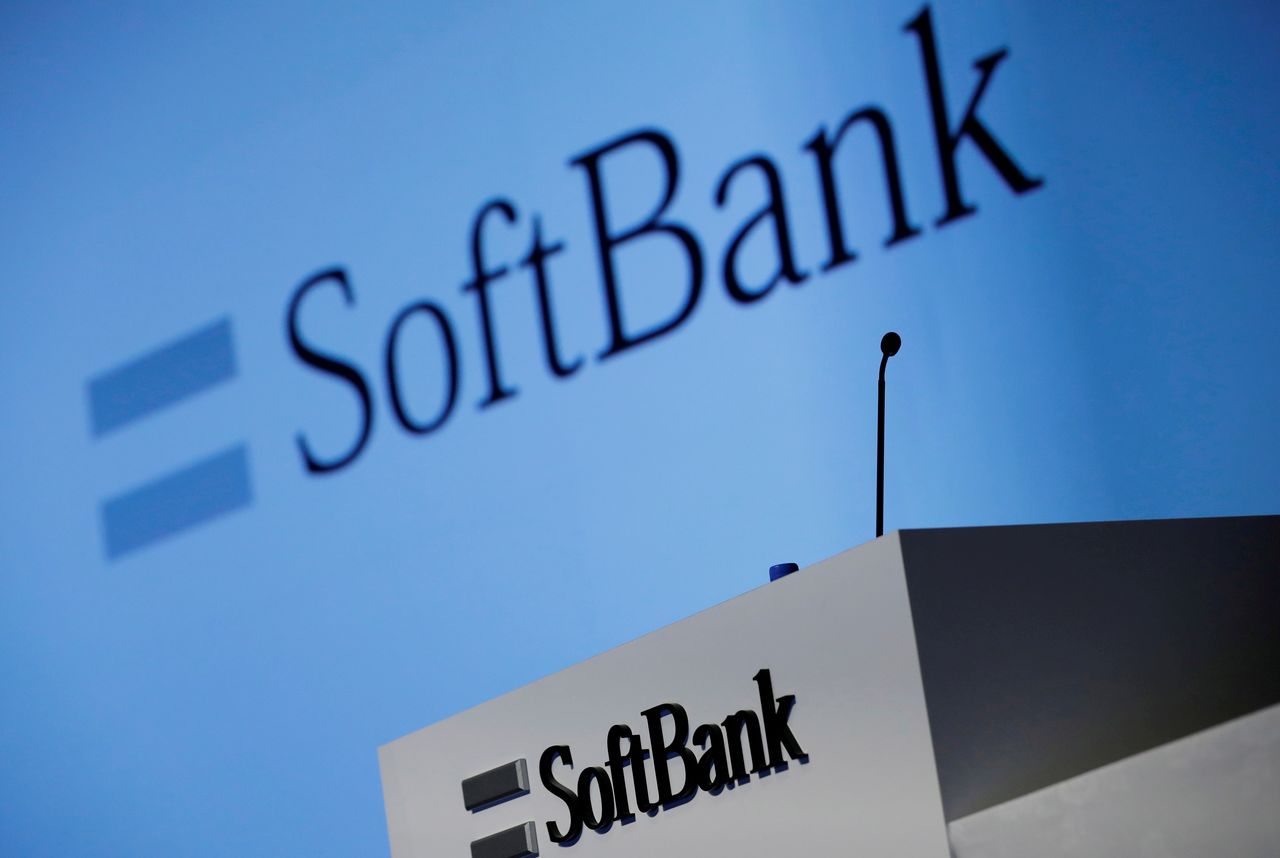 TOKYO (Reuters) - Proxy adviser Glass Lewis has urged SoftBank Group Corp shareholders to oppose the election of corporate lawyer Ken Siegel to the board of directors due to his professional ties with the Japanese conglomerate.

The opposition is one of a number of recommendations to SoftBank shareholders ahead of the group's annual general meeting on June 23, with both Glass Lewis and peer Institutional Shareholder Services (ISS) opposing elections to auditor positions over independence concerns.

Siegel is managing partner at the Tokyo office of law firm Morrison & Foerster and has worked on some of SoftBank's biggest deals, including the $40 billion sale of chip company Arm to Nvidia Corp.

"We question the need for the Company to engage in legal services with its directors. We view such relationships as creating conflicts for directors," Glass Lewis wrote in a proxy paper.

SoftBank and Siegel did not immediately respond to Reuters requests for comment.

The recommendations come amid investor concern about the independence of SoftBank's board directors and their willingness to question decisions by founder and Chief Executive Masayoshi Son.

SoftBank reported record annual earnings in the year ended March as portfolio valuations bounced back, intensifying concerns of there being less pressure on Son to listen to external views.

Both proxy advisers favour the election of the group's other proposed independent director, veteran gaming executive Keiko Erikawa https://www.reuters.com/business/son-chan-invites-veteran-stock-picker-softbank-board-2021-05-22, who will be the board's only woman, replacing Waseda University business professor Yuko Kawamoto.

The proposed board changes https://www.reuters.com/business/finance/softbank-nominates-koei-gaming-exec-board-2021-05-21 will increase the number of external directors to five from four.