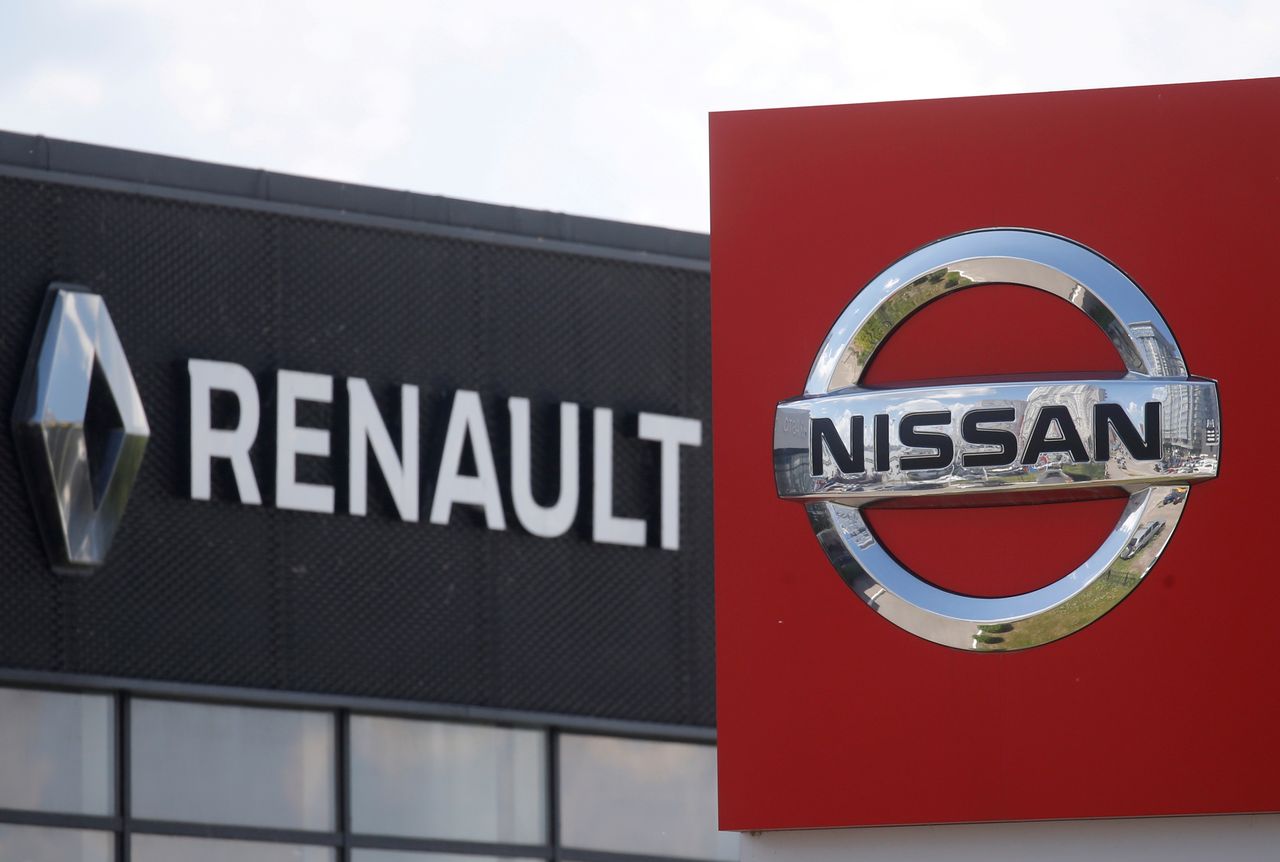 CHENNAI (Reuters) - An Indian court tasked industrial safety officials on Tuesday with visiting carmakers in the southern state of Tamil Nadu to draw up uniform safety guidelines for workers during a second devastating wave of COVID-19 infections amid the pandemic.

Workers at the Indian unit of Renault-Nissan had asked the Madras High Court for operations to be halted, saying social distancing norms were being flouted and the risk to their lives outweighed the health benefits provided by the company.

"Senior representatives from the department of industrial safety may be requested to make further visits to the Nissan-Renault manufacturing facility and...other auto manufacturing units...so that a unified set of guidelines may be imposed," the court said.

In a court filing on Monday reviewed by Reuters, the company said it wanted the state government to recommend adequate social distancing measures, based on practices at other automakers, amid the dispute with its workers union over safety.

The company added that while it was following practices at automakers such as Maruti, Hyundai, Kia, Ford and BMW, it was "impossible" to increase the space between workers beyond two feet to three feet (0.6 to 0.9 m) at some work stations.

"Other manufacturers need to adopt the best practices we are pushing for, not the other way around," he told Reuters.

"We feel unsafe, and that is why we are against what the company is doing."

The plant resumed operations last week after a strike by workers who said they felt unsafe because of a rising number of virus infections at the factory.

Tamil Nadu, home to a flourishing automobile industry, is one of the Indian states worst hit by the pandemic.

Labour unions for Renault-Nissan, Ford Motor Co and Hyundai Motor Co have written letters of protest saying arguing that hundreds of workers in the automaking hub of Chennai have fallen ill with COVID-19 and dozens have died.

Ford and Hyundai also halted work at their plants last month after workers protested and some went on strike.