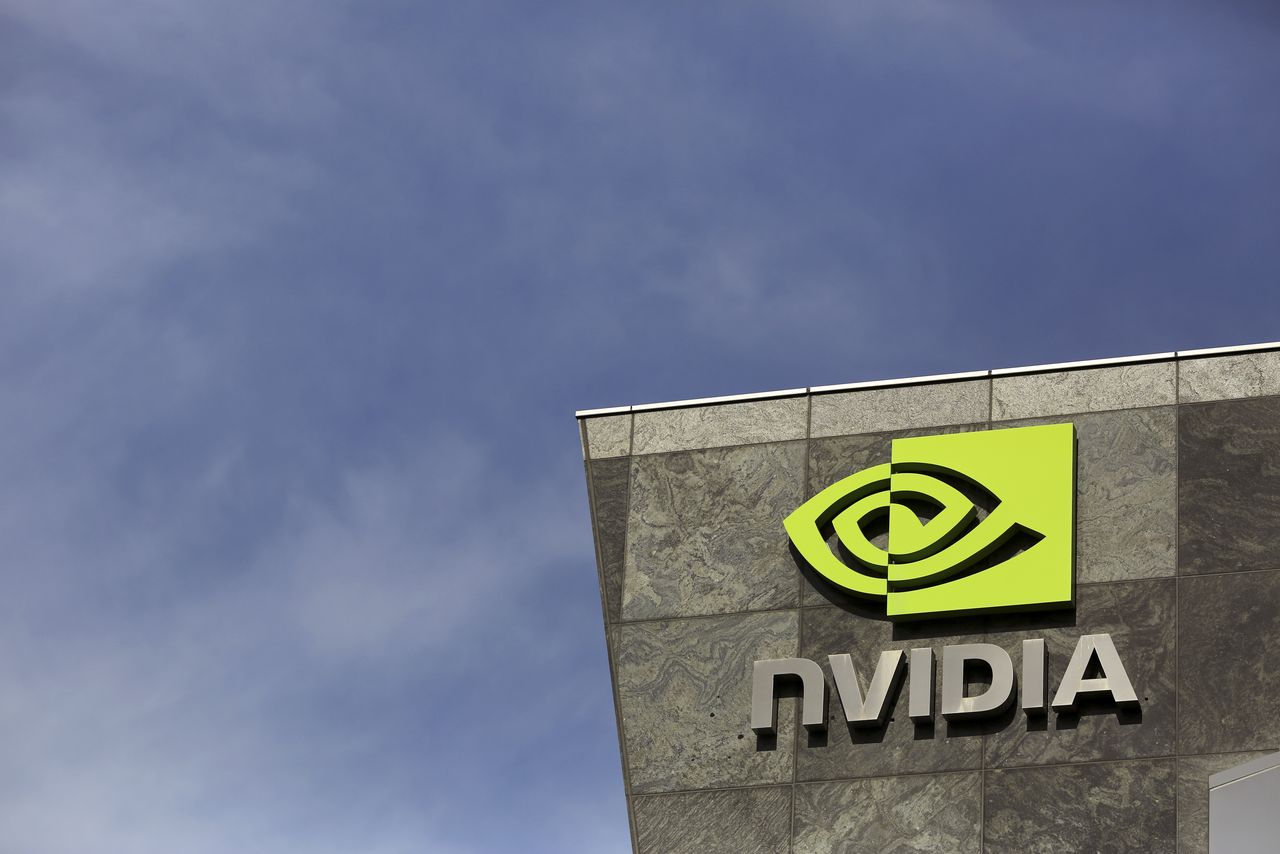 (Reuters) -Nvidia Corp has submitted an application to Chinese competition regulators to review a $40 billion takeover of UK chip designer Arm, the Financial Times reported on Tuesday, citing people familiar with the matter.

The application was made in recent weeks and sets in motion a period of scrutiny that could take up to 18 months, according to Chinese antitrust lawyers, the FT report https://on.ft.com/3w4hY8j added.

Nvidia said last month it expects to close the Arm acquisition by March 2022, after having struck a deal with SoftBank Group in September 2020.

The Japanese conglomerate, meanwhile, is in talks with banks for a loan of about $7.5 billion tied to the Arm sale, Bloomberg News reported https://bloom.bg/3cps3Fk on Tuesday, citing sources, with Mizuho Bank Ltd coordinating the deal.

In February, Bloomberg reported that the U.S. Federal Trade Commission had opened an in-depth probe into Nvidia's agreement to buy Arm.

Nvidia Chief Executive Jensen Huang had told the Financial Times last month the U.S. chip company had "started the process" of engaging with Chinese regulators and was confident the deal would be cleared within the time frame set by Nvidia.

(Reporting by Nandakumar D and Kanishka Singh in Bengaluru; Editing by Ramakrishnan M.)