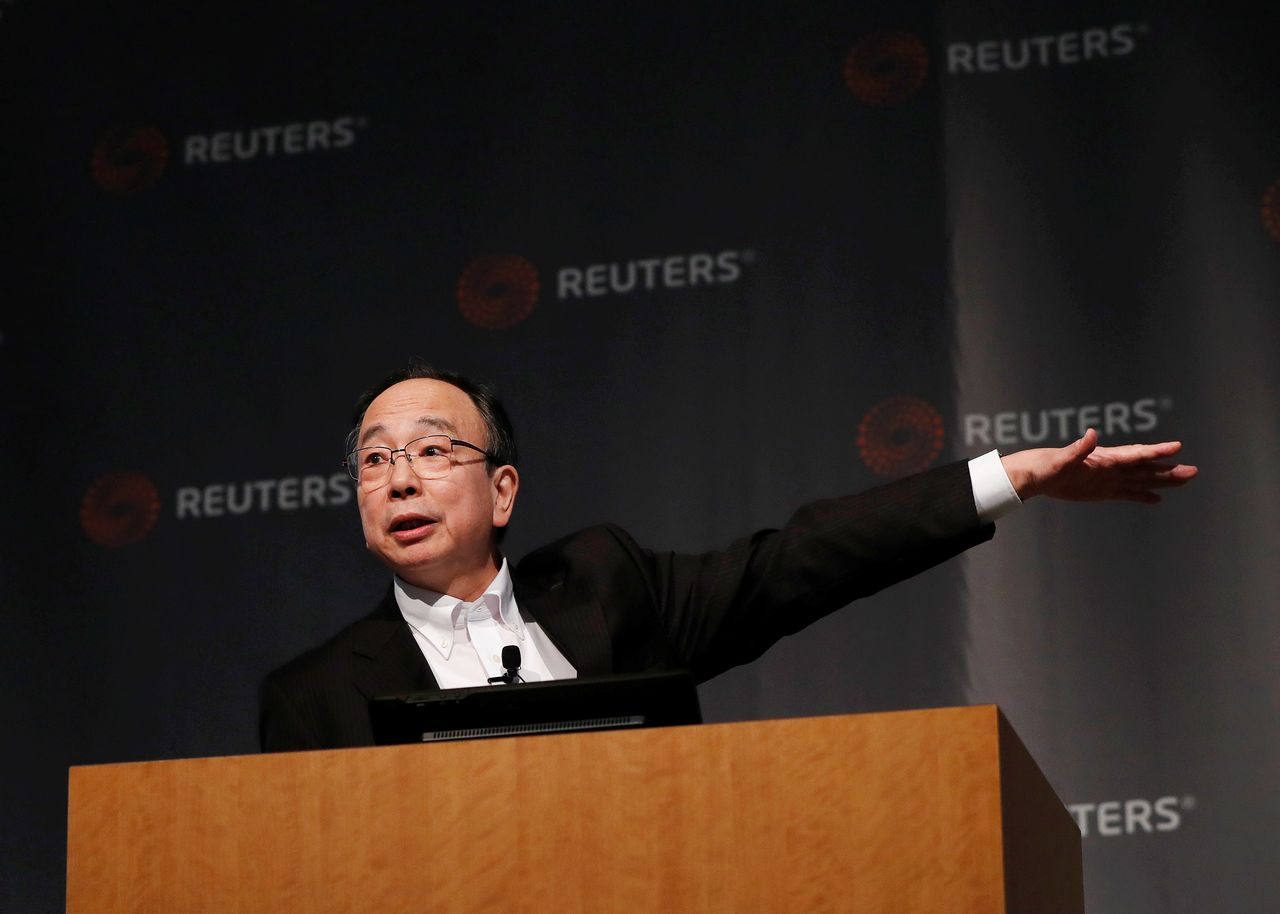 Libor, or the London Interbank Offered Rate, is being scrapped globally at the end of this year after banks in Britain and elsewhere were fined billions of dollars for trying to rig what was once dubbed the world's most important number.

The transition away from Libor could be "very challenging" due to the huge cost of changing operations, which may prompt market players to postpone their decisions, Amamiya said.

"However, if many market participants collectively postpone their decisions on the Libor transition, it would not only be socially undesirable but also undermine their own benefits," Amamiya said in a text of a speech for delivery at an online seminar.

Continuing to postpone the transition will make an orderly transition "very difficult to achieve, which might in turn result in significant impacts on our financial system and financial markets," he said.

Japanese banks have been slow to shift to new interest rate benchmarks, lagging peers elsewhere. Fitch Ratings said in January that Japanese firms risked falling behind the December deadline, which could have an impact on interbank volatility.

Japanese financial firms had more than 2,600 trillion yen ($24 trillion) worth of contracts based on the soon-to-be-obsolete Libor benchmark at the end of 2020, a regulatory survey showed in May.

"The success of the orderly transition away from yen Libor relies on whether each of market participants will proceed with their own Libor transition plan in a steady and swift manner," Amamiya said, warning that there was "only limited time left" before Libor trading is terminated.