ADDIS ABABA (Reuters) - Kenyan President Uhuru Kenyatta on Tuesday urged Ethiopia to open up its telecoms sector to private mobile money business investors, a move that would complement a process already underway to reform the sector and bring in foreign investment.

Ethiopia is opening up its telecoms sector, hitherto a monopoly of the state-owned Ethio Telecom, and last month authorities awarded the first private operator licence.

The licence was handed out to a consortium led by Kenya's Safaricom, Vodafone, and Japan's Sumitomo 8053.T.

Currently though only Ethio Telecom is allowed to offer mobile financial services while foreign operators are barred by law from participating. Mobile money is a term for banking transactions made using a phone or other mobile device.

"I am hopeful that your government will consider in the near future, opening up the opportunity for mobile money in Ethiopia," Kenyatta, who is on a visit to Ethiopia, said at a ceremony in the capital Addis Ababa where the consortium was officially awarded its operating licence.

"This move will be particularly timely, as it will offer the millions of Ethiopian people avenues for financial inclusion."

Mobile money services, which were pioneered in Kenya more than a decade ago, have become a lucrative segment of telecoms services in many sub-Saharan African countries.

Ethiopia is hoping that the opening of one of the world's last major closed telecoms markets will create millions of online job opportunities.

The Safaricom consortium plans to invest up to $8.5 billion in the country's infrastructure among other areas.

As part of opening up the sector, Ethiopia is also planning to sell a 40% stake in Ethio Telecom to private investors and 5% to Ethiopian people. Prime Minister Abiy Ahmed said at the same function his government was in the final stage of starting the tendering process. 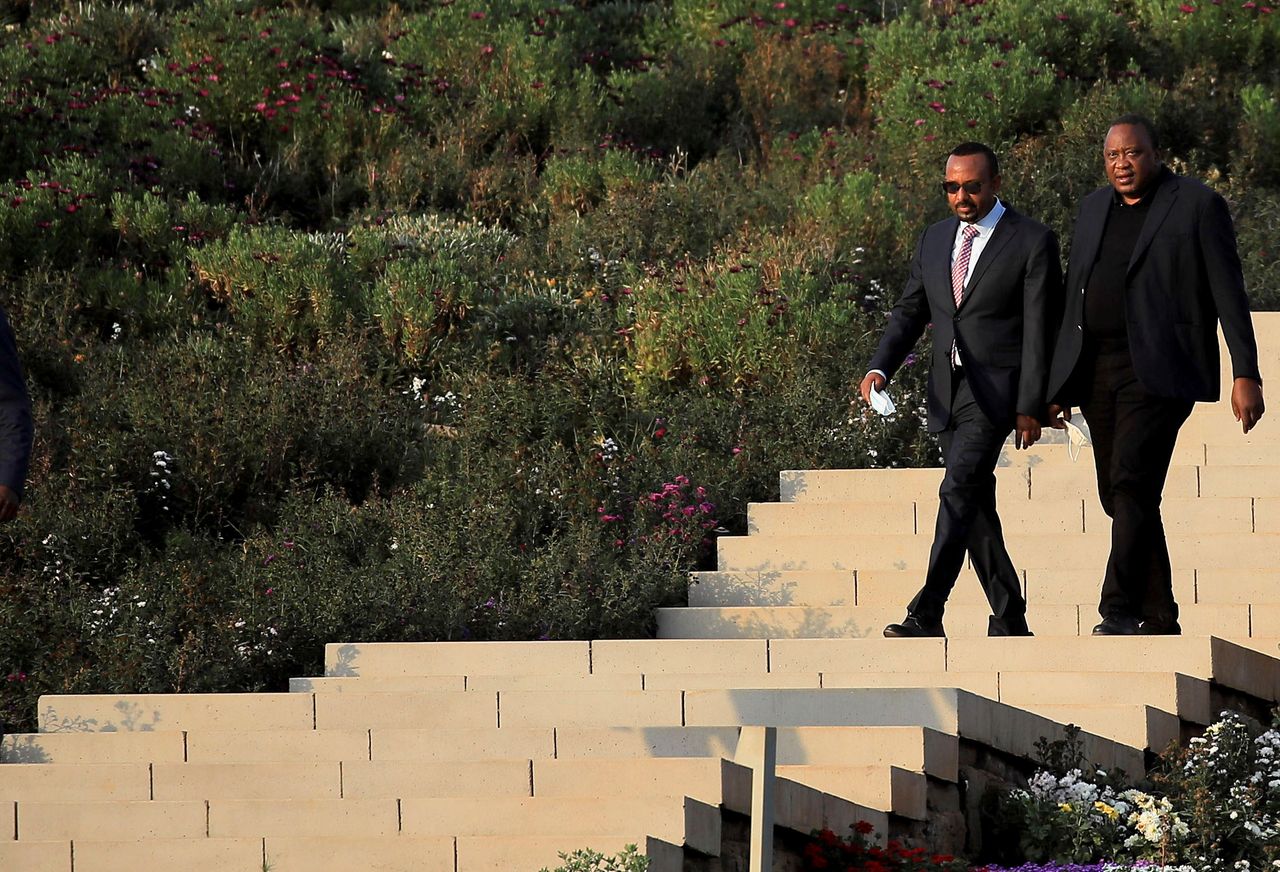 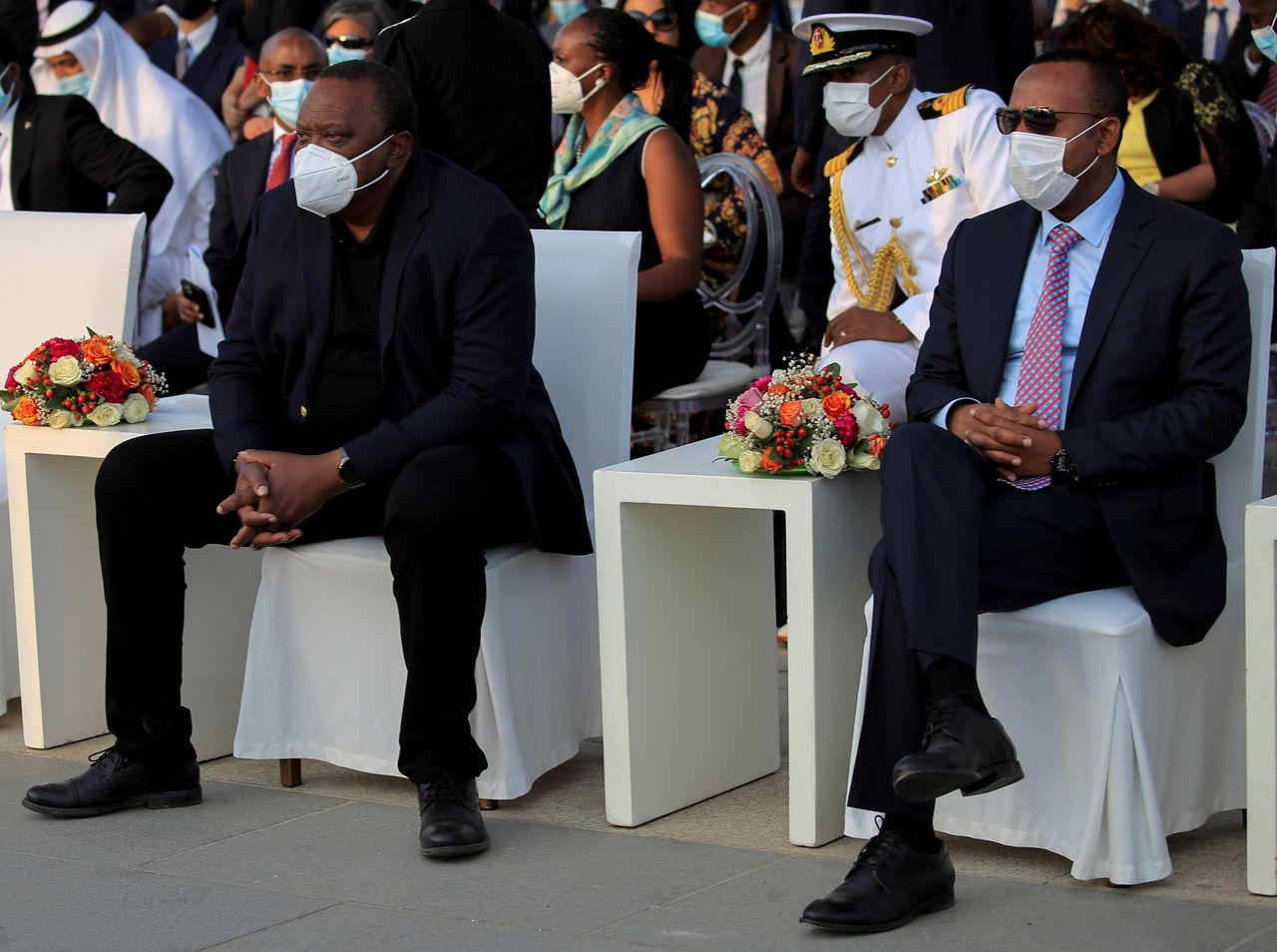 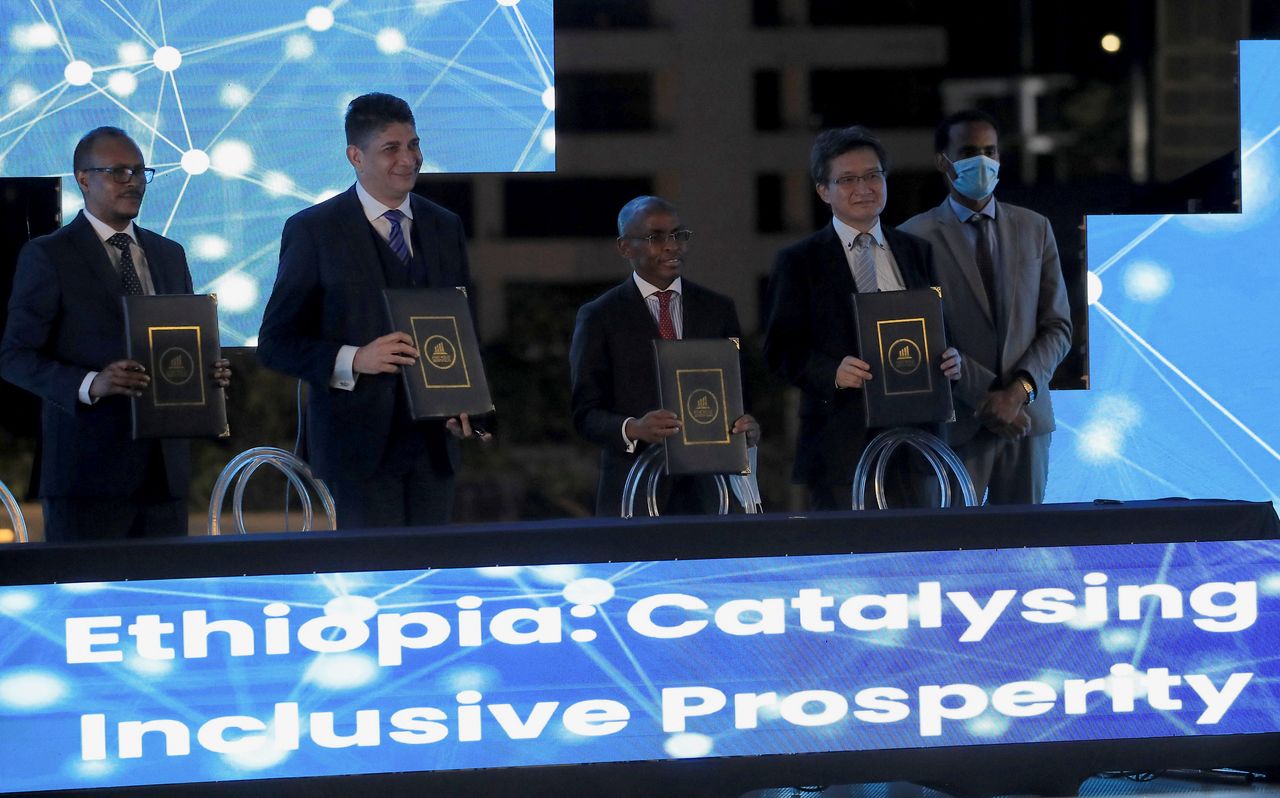 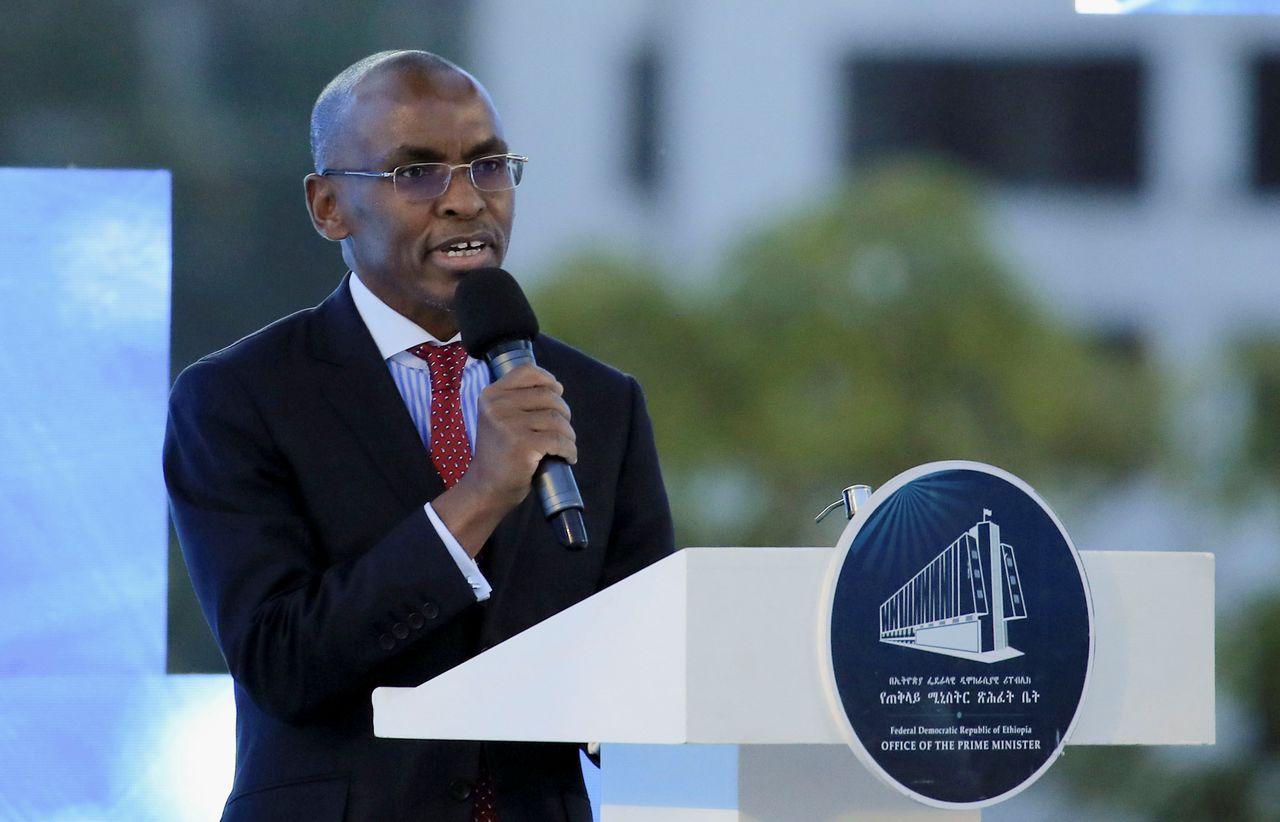 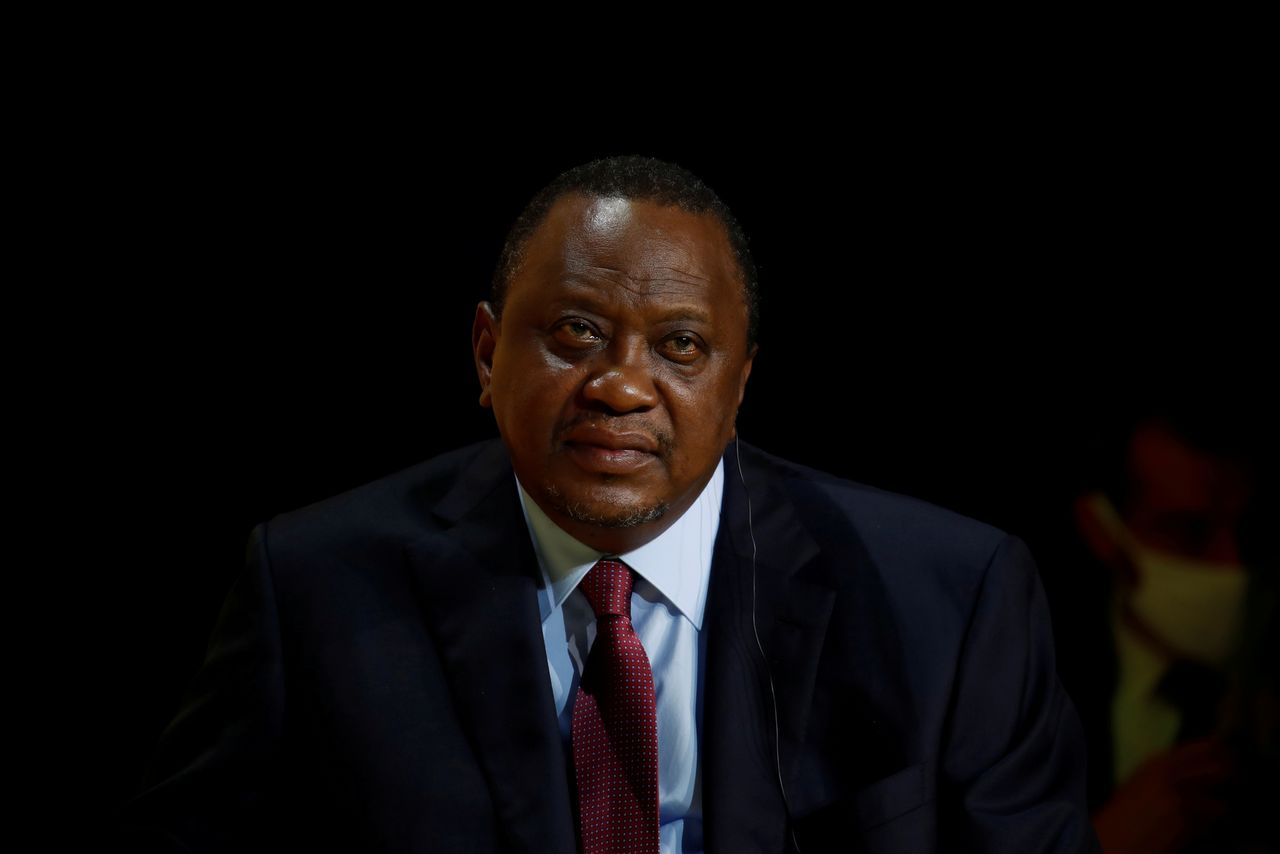