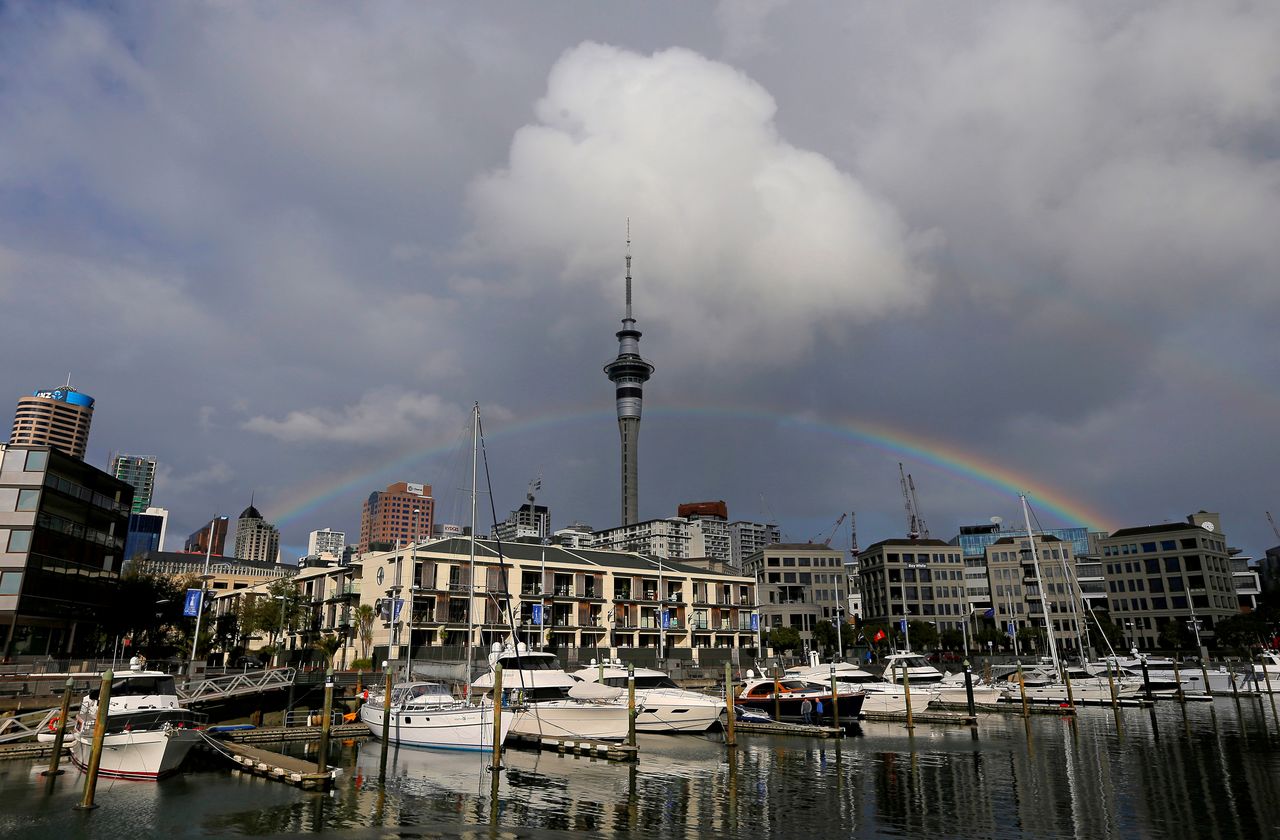 VIENNA (Reuters) - COVID-19 has shaken up the Economist Intelligence Unit's annual ranking of most liveable cities, propelling Auckland to first place, replacing Vienna, which crashed out of the top 10 as the island nations of New Zealand, Australia and Japan fared best.

The Austrian capital had led the list since 2018 and for years ran neck and neck with Melbourne at the top of the survey of 140 urban centres. New Zealand's elimination of COVID-19 within its borders through lockdown measures helped by its geographic isolation, however, gave its cities a big boost.

"New Zealand's tough lockdown allowed their society to reopen and enabled citizens of cities like Auckland and Wellington to enjoy a lifestyle that looked similar to pre-pandemic life," the EIU said in a statement.

The EIU generally does not make the full ranking public. The last time Auckland was in the top 10 was in 2017, when it came eighth, a position Melbourne shared with Geneva this year. Vienna fell to 12th.

Illustrating New Zealand's advantage this year, Wellington also entered the top 10. It came fourth behind Osaka, which rose two spots to second place, and Adelaide, which leapfrogged its compatriots Sydney and Melbourne to third place from 10th.

The latest ranking is from 2019 as last year's was cancelled.

"The COVID-19 pandemic has taken a heavy toll on global liveability," the EIU said.

"Cities across the world are now much less liveable than they were before the pandemic began, and we've seen that regions such as Europe have been hit particularly hard."

The European Union struggled to get its vaccination campaign off the ground and many member states including Austria imposed more lockdowns than they had hoped to, hurting their cities' scores in the measure of 'culture and environment'. The four other categories assessed are stability, healthcare, education and infrastructure.