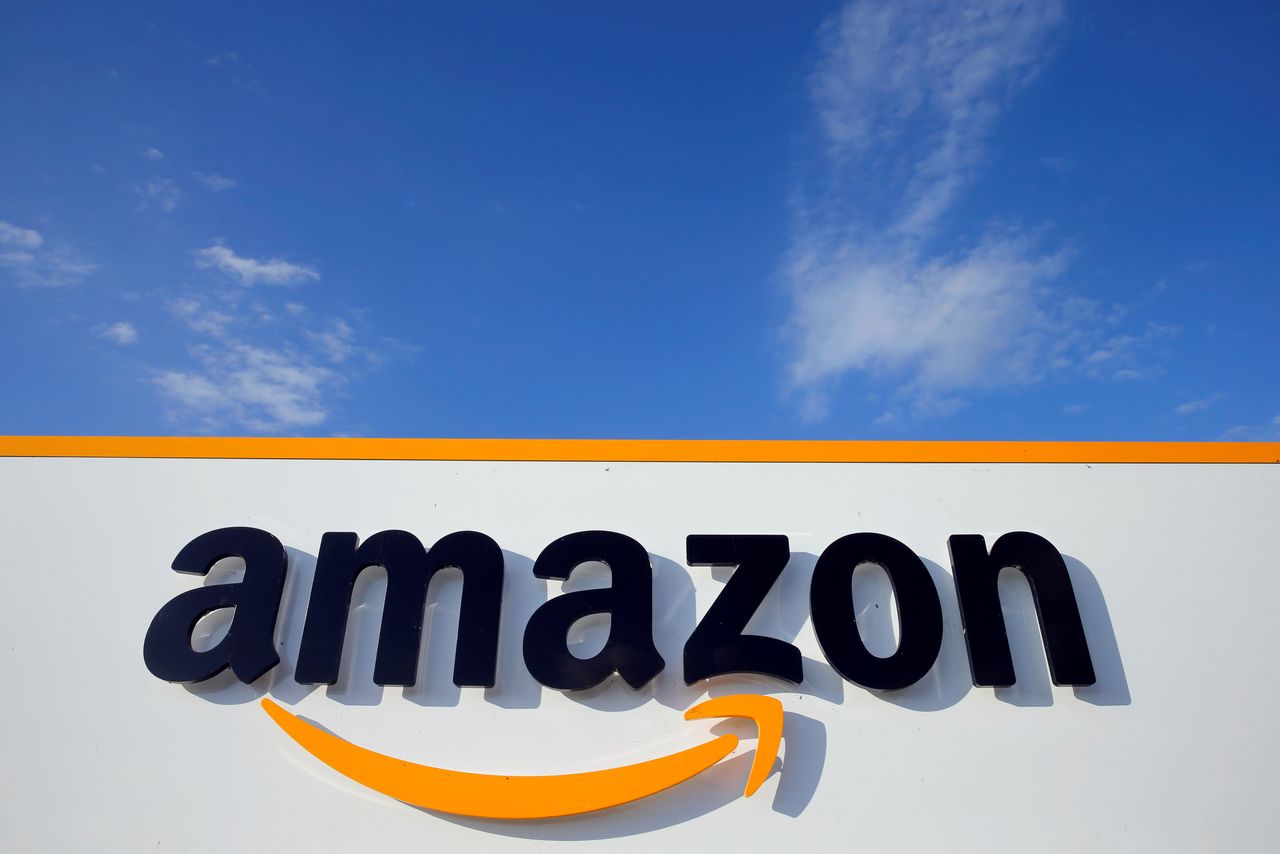 FILE PHOTO: The logo of Amazon is seen at the company logistics centre in Boves, France, August 8, 2018. REUTERS/Pascal Rossignol/File Photo

Amazon has sent out a 'request for proposal' for the portfolio, the person said, asking not to be identified as the matter was not public yet.

JPMorgan could fetch a 15% premium if it is replaced as partner in the portfolio, which contains more than $15 billion in credit card lending, Bloomberg reported earlier on Tuesday.

American Express Co and Synchrony Financial were among those bidding on the portfolio, the Bloomberg report added. The financial firms didn't immediately respond to requests for comment.

Amazon and JPMorgan first issued a joint card in 2002 and their offerings have long operated on the Visa Inc network.

JPMorgan declined to comment when contacted by Reuters. Bloomberg said the lender was willing to part with the Amazon portfolio.

(Reporting by Kanishka Singh in Bengaluru; Editing by Kenneth Maxwell)