TOKYO (Reuters) - Japan and Australia voiced "serious concerns" on Wednesday over reports of human rights abuses against Uyghur and other Muslim minorities in China's far western region of Xinjiang, but Beijing dismissed the remarks as a malicious smear.

Calls have grown from some Western nations to investigate if China's actions in Xinjiang amount to genocide, as the United States and parliaments in nations such as Britain and Canada have described China's policies there.

"We share serious concerns about reported human rights abuses against Uyghur and other Muslim minorities in Xinjiang," Japan and Australia said in a joint statement after a meeting of the defence and foreign ministers of both countries.

"We call on China to grant urgent, meaningful and unfettered

access to Xinjiang for independent international observers, including the UN High Commissioner for Human Rights."

In Beijing, the foreign ministry said it strongly objected to the two nations playing up the "China threat" and smearing the country maliciously.

The ministers also expressed concern about recent moves they said had weakened Hong Kong's democratic institutions, urged peace and stability in the East China Sea and the Taiwan Strait, and voiced grave concern about the crisis in Myanmar.

"We firmly condemn the violence being perpetrated against the people of Myanmar and call on the military regime to immediately cease the violence and measures to curtail freedom of expression, as well as to release all those arbitrarily detained," they added.

Myanmar has been in turmoil since a Feb.1 military coup, with daily protests and fighting in borderlands between the military and ethnic minority militias. 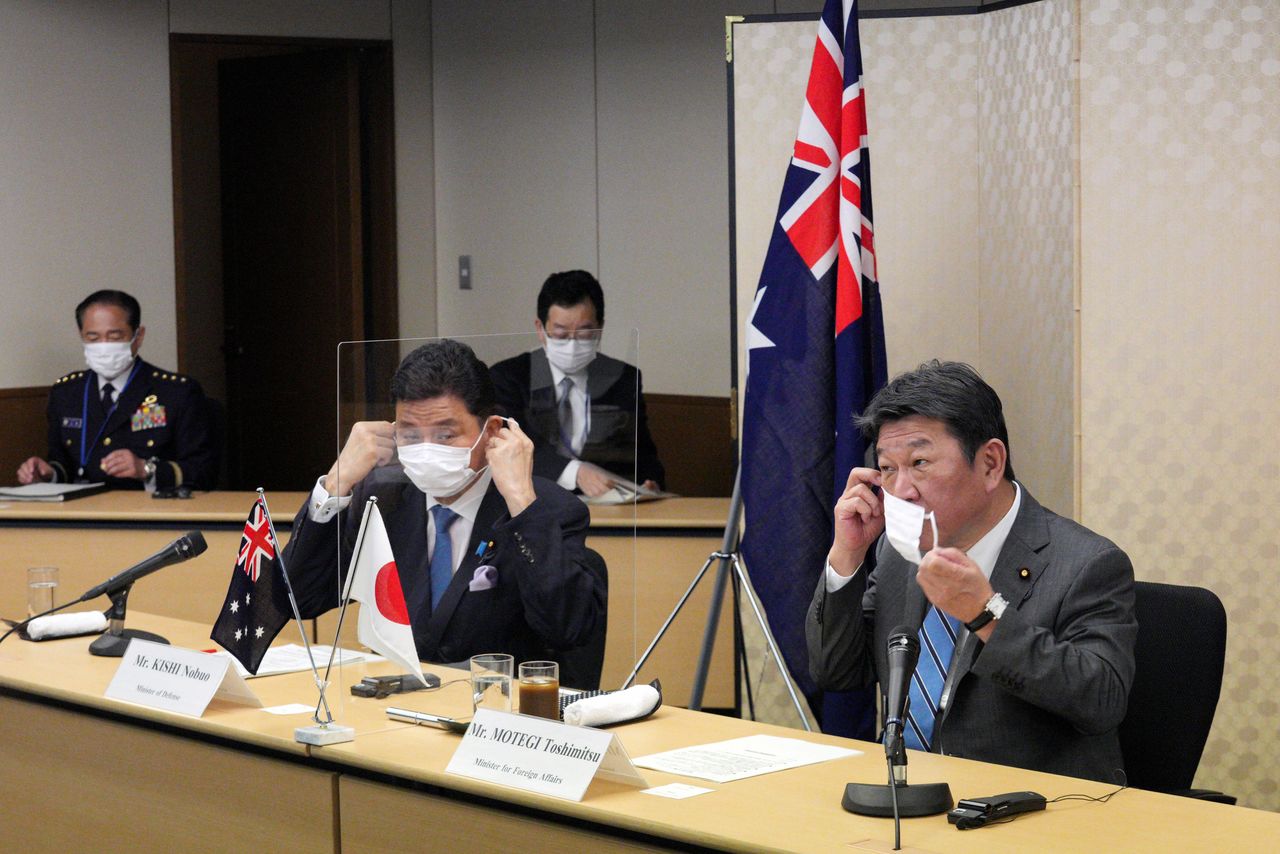 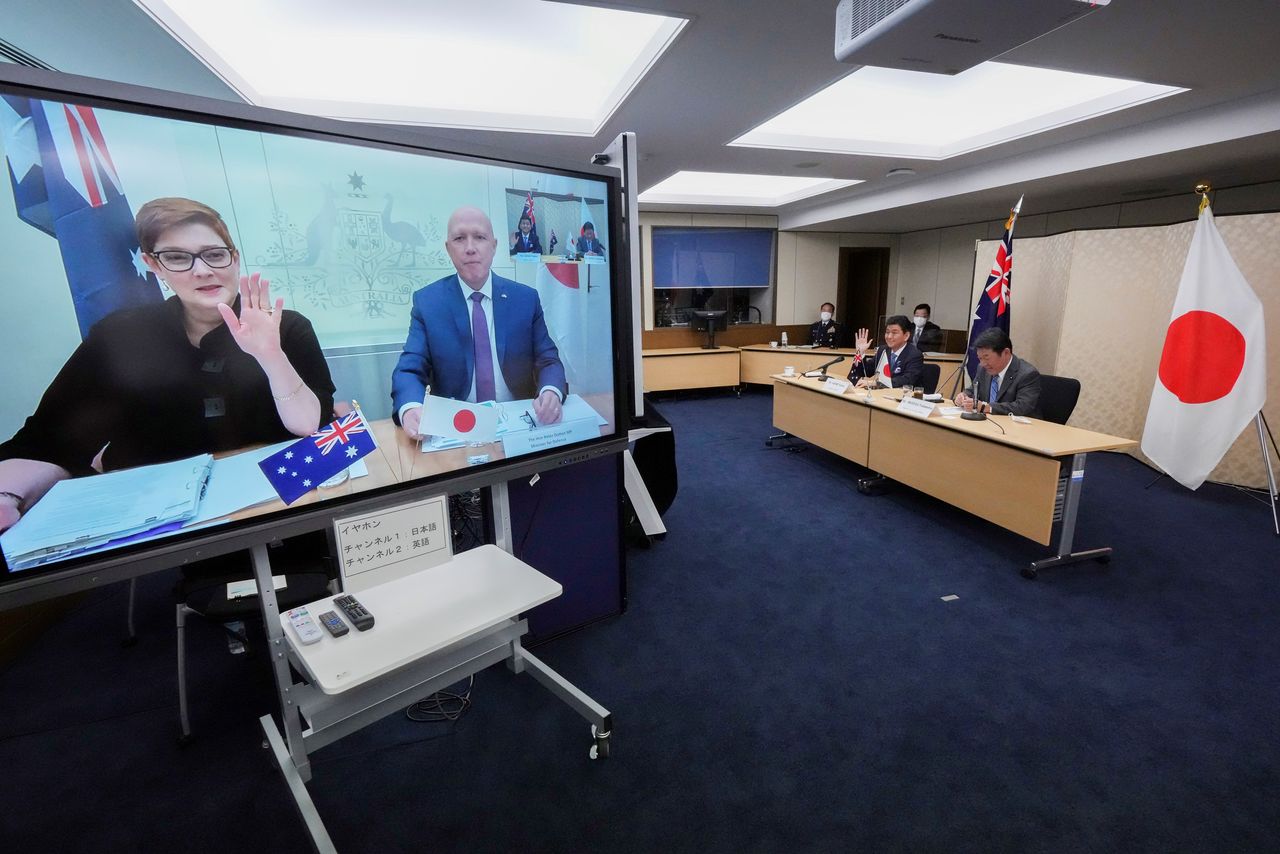