China's Huawei to be excluded from influential JPMorgan bond indices 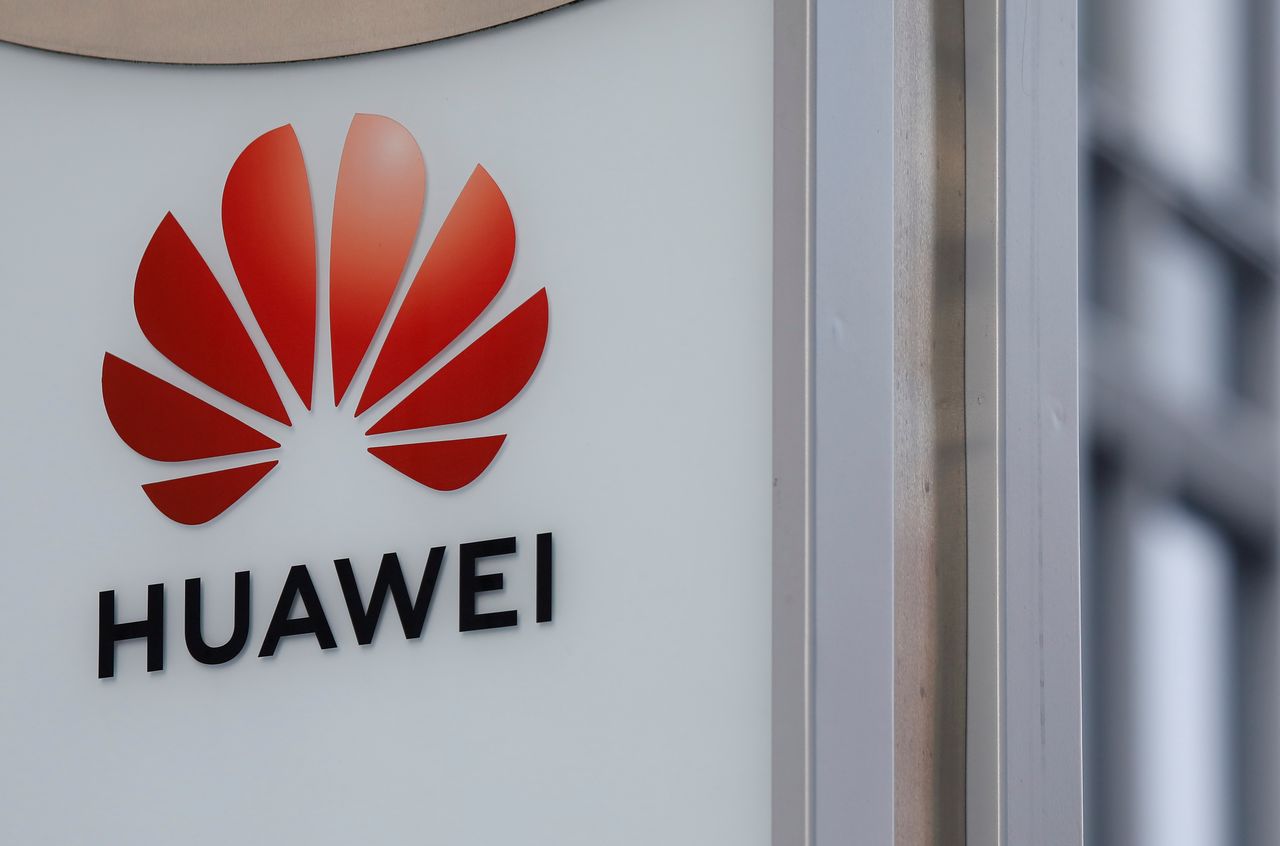 FILE PHOTO: Logo of Huawei is seen in front of the local offices of Huawei in Warsaw, Poland January 11, 2019. REUTERS/Kacper Pempel/File Photo

LONDON (Reuters) - U.S. bank JPMorgan said it will exclude Huawei's dollar bonds from some its most influential investment indices from the end of next month, following the latest ratcheting up of U.S. sanctions on Chinese technology firms.

"Huawei USD-denominated bonds will be excluded from J.P. Morgan fixed income indices (including the CEMBI and JACI families) since the issuing entities for these securities (Proven Glory Capital Ltd. and Proven Honour Capital Ltd.) are explicitly named and in scope of the Amended Order," JPMorgan said in a note to index users late on Tuesday.

It added that the exclusion would happen on July 30. Huawei's bonds currently have a 9 basis points weight in the widely-tracked CEMBI Broad Diversified index of emerging market companies, 36 bps in the Asia-focused JACI index and 38bps in the environmental, social and governance (ESG) version of the JACI.

The U.S. investment bank estimates the CEMBI and JACI index groups have more than $140 billion and $80 billion in assets benchmarked to them respectively - money which relates to the global investment funds that use these kind of indices as a shopping list of what to buy.

Huawei, which is China's leading telecommunications equipment maker, was first put on a U.S. trade blacklist in May 2019 due to national security concerns. Huawei has repeatedly denied it is a risk.

The ban put Huawei's handset business under immense pressure. Once the world's biggest smartphone maker, Huawei is now ranked sixth, with a 4% market share in the first quarter.

JPMorgan said new and existing bonds from Huawei and Semiconductor Manufacturing International Corp will remain excluded from the indices.

Those of China National Chemical and Sinochem will remain in, meanwhile, after they were not included in last week's new sanctions list.