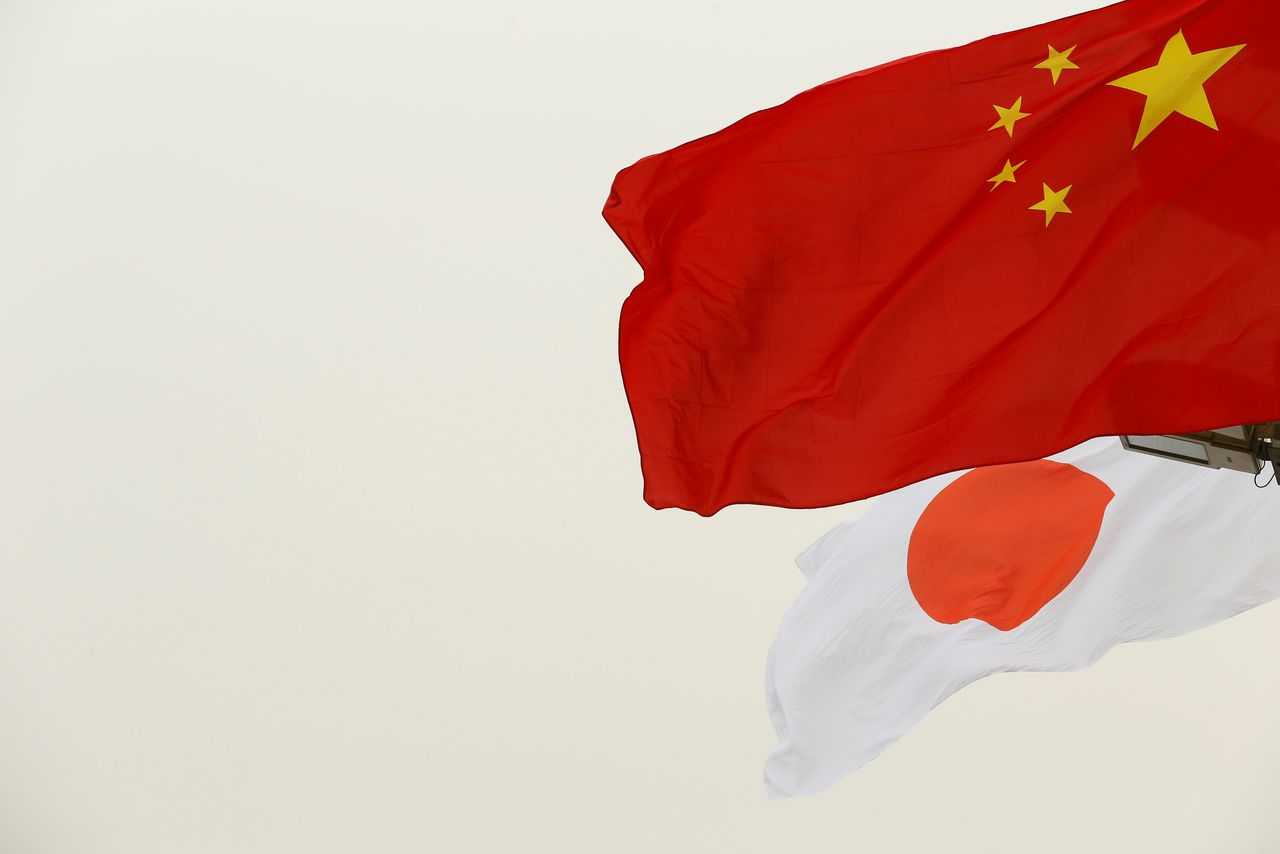 BEIJING (Reuters) - The Chinese foreign ministry defended the value of cultural exchanges with Japan on Wednesday after Chinese intellectuals came under heavy attack from nationalists online for attending events sponsored by the Japanese government over many years.

The ministry's mild tone contrasted with the hardline "wolf warrior diplomacy" it has often favoured on international issues, especially those concerning Japan, whose brutal wartime occupation of China is a touchstone for Chinese nationalists.

Some prominent Chinese scholars and writers came under fire last week after nationalistic netizens noticed their names among a list of 144 Chinese intellectuals who had been sponsored by the Japan Foundation to visit Japan from 2008 to 2016.

Two netizens, operating under the pseudonyms Diguaxiong Laoliu and Guyan Muchan, who each have more than six million followers on their Twitter-like Weibo accounts, accused the intellectuals of currying favour with Japan for financial gain.

They joined an online "name and shame" campaign to brand the intellectuals as traitors.

Asked about the controversy at a regular press conference on Wednesday, Chinese foreign ministry spokesman Wang Wenbin said government-supported people-to-people interaction had contributed positively to relations between China and Japan.

"We hope to achieve more understanding, trust and deeper friendship through continual healthy and stable interaction among Chinese and Japanese people," said Wang.

Wang's comment comes a week after President Xi Jinping told senior Communist Party officials that they should improve the way they communicate with the rest of the world.

"We must focus on setting the tone right, be open and confident but also modest and humble, and strive to create a credible, lovable and respectable image of China," Xi said, according to Xinhua news agency.

Some Chinese diplomats and commentators have taken up hardline positions on social media in recent years, appealing to nationalist passions among their online followers.

But this has contributed to friction with Western and Asian countries, encouraging them to reevaluate ties with an increasingly assertive China, the world's second biggest economy.

Relations with China will be on the agenda of the Group of Seven leading industrial democracies when they meet this week for a summit in Britain. The G7 groups the United States, Japan, Germany, France, Britain, Italy and Canada.