By David Shepardson and Joseph White

WASHINGTON (Reuters) -General Motors on Wednesday threw its support behind the overall emissions reductions in California's 2019 deal with other major automakers, but asked the Biden administration to give automakers more flexibility to hit the carbon reduction target between now and 2026.

Until November, GM backed the Trump administration's effort to block California from setting tougher emissions standards than the federal government. Wednesday's letter followed a call between Barra and Regan on Tuesday.

The major automakers in the United States all face the challenge of protecting petroleum-fueled truck and SUV profits without clashing with an administration committed to stronger climate policy, or investors who are demanding that companies do more to cut emissions.

Ford Motor Co, Honda Motor Co, Volkswagen AG and BMW in July 2019 struck a voluntary agreement with California on reducing vehicle emissions through the 2026 model years that would allow them to meet a single nationwide standard.

Under the California standard, GM and other automakers would be out of compliance for the current 2021 model year and 2022. Industry vehicle lineups locked in for production had aimed to comply with less demanding Trump administration targets.

GM proposes that automakers ramp up to the California greenhouse gas standards by 2023 and then go beyond the proposed California emissions targets for 2024-2026 to reduce overall emissions for the 2020-2026 period by the same amount.

Companies could "comply with higher-level performance standards in the later part of the program through increased sales of pure EV vehicles," Barra wrote in her letter.

The industry would then be set up for regulations for the 2027-2035 period that "will need to focus on full battery electric vehicle deployment," Barra wrote.

President Joe Biden has proposed $174 billion to boost EVs and charging infrastructure, including $100 billion in rebates. A Senate panel voted May 26 to lift the cap on EV tax credits and hike it to as much as $12,5000 per vehicle for union-built vehicles in U.S. factories. Republicans have expressed opposition to giving subsidies for electric vehicles.

Environmental Defense Fund President Fred Krupp praised GM's announcement saying it "is a signal that progress towards that cleaner future is becoming unstoppable."

GM has outlined ambitious plans to expand its electric vehicle offerings, investing $27 billion to field 30 new electric vehicles worldwide by 2025 and has said it aspires to end the sale of gasoline-powered passenger vehicles by 2035.

"We believe an electric vehicle compliance pathway is a key component to setting the industry on an irreversible path towards a zero-emissions future, which can only be achieved with a tailpipe-free light duty fleet," Barra wrote.

In the near term, GM, like rivals Ford Motor Co and Stellantis NV, will make most of its profits selling large, petroleum-fueled pickup trucks and sport utilities in the United States.

GM last week announced plans to expand production of its largest pickup trucks by 1,000 vehicles a month to meet demand.

The average greenhouse gas emissions of new vehicles sold in the United States rose in 2019 because of the consumer shift to pickups and larger SUVs https://www.reuters.com/business/autos-transportation/us-vehicle-fleet-fuel-efficiency-fell-2019-249-mpg-epa-2021-01-06.

The Trump administration in 2020 finalized a rollback of U.S. Corporate Average Fuel Economy standards to require 1.5% annual increases in efficiency through 2026, well below the 5% yearly boosts in Obama administration rules it discarded.

The Center for Biological Diversity estimates the California deal will improve fuel economy 3.7% year over year between 2022-2026.

"These conversations have been constructive as the agency moves forward on actions to address emissions from cars and light duty trucks," EPA spokesman Nick Conger said on Wednesday. 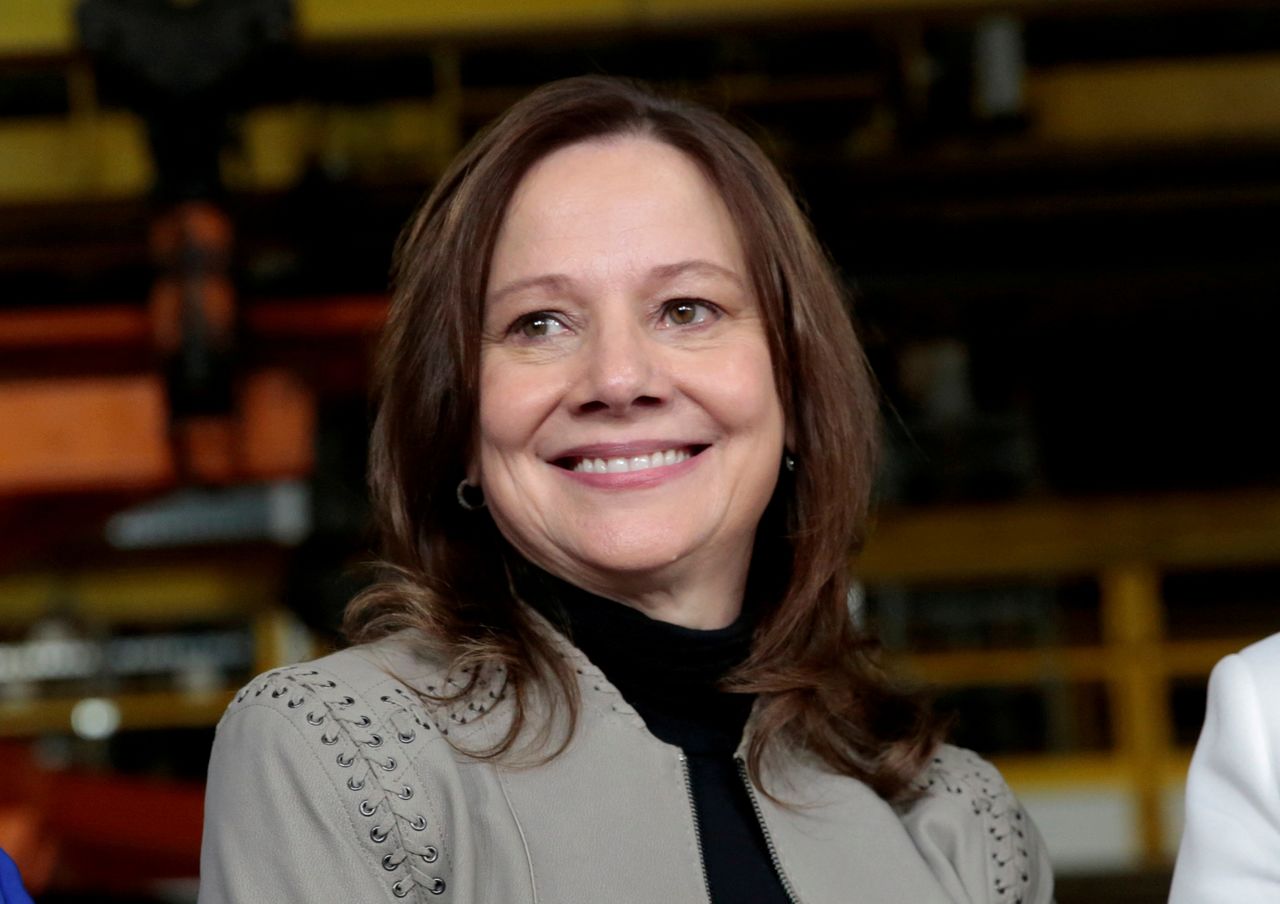 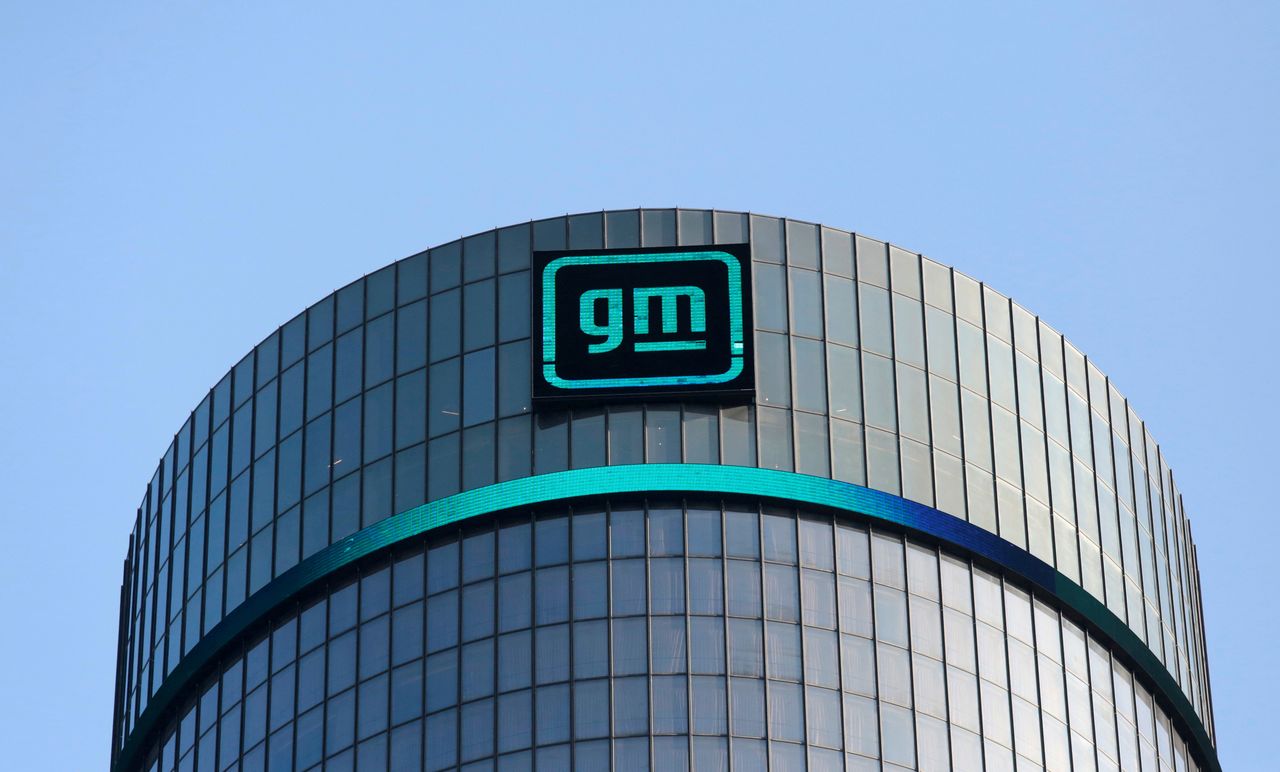