LONDON (Reuters) - The United States remains the world's dominant financial centre, well ahead of nearest rival Britain, whose lead over Frankfurt and Paris so far easily outweighs the hit from Brexit, a study from New Financial think tank said on Thursday.

"Brexit and the potential impact on the City of London has catalysed the debate around the relative strengths and weaknesses of different financial centres around the world," New Financial said.

Its rankings for 65 markets echo those from similar surveys such as Z/Yen Group, but New Financial's focus on actual domestic and international financial activity, rather than on qualitative factors like business and regulatory environments, highlights the catch-up required by centres to get ahead.

The United States scored an overall 84 out of 100, more than double the UK's score of 35, which in turn is nearly three times that of France, Germany or Luxembourg.

China, at 29 points is the third largest financial centre, ahead of Japan (19 points), Hong Kong (14) and France (13), because its huge domestic financial sector compensates for relatively weak international activity.

"Markets in the Asia Pacific account for four of the top 10 financial centres and eight of the top 20 in the world, and have grown most rapidly since 2016," New Financial said.

While Brexit has raised concerns in Britain about the need to keep the City globally competitive, the EU is bolstering its "strategic autonomy" in finance by forcing euro stock and swaps trading to leave London for the bloc, and is now targeting euro clearing.

In 2019, Britain had 42% of all financial activity in an EU that still included the UK. 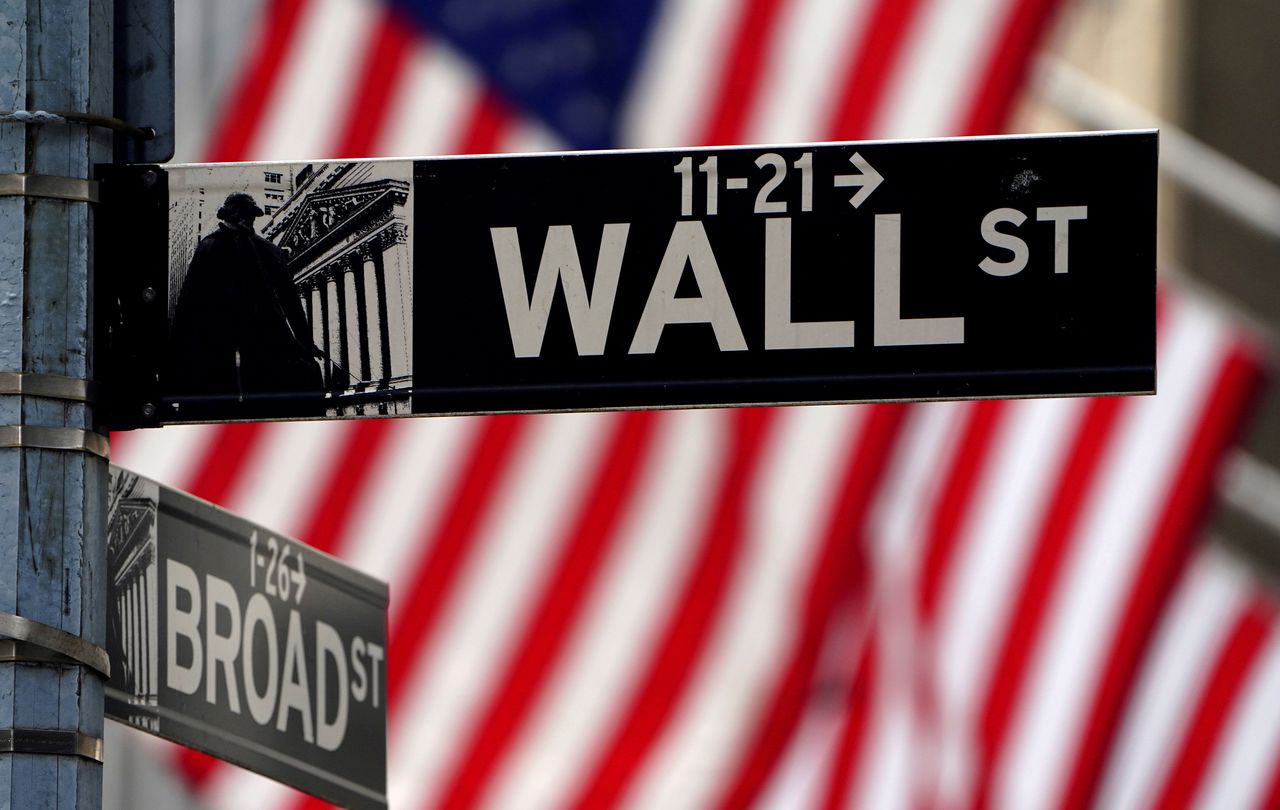 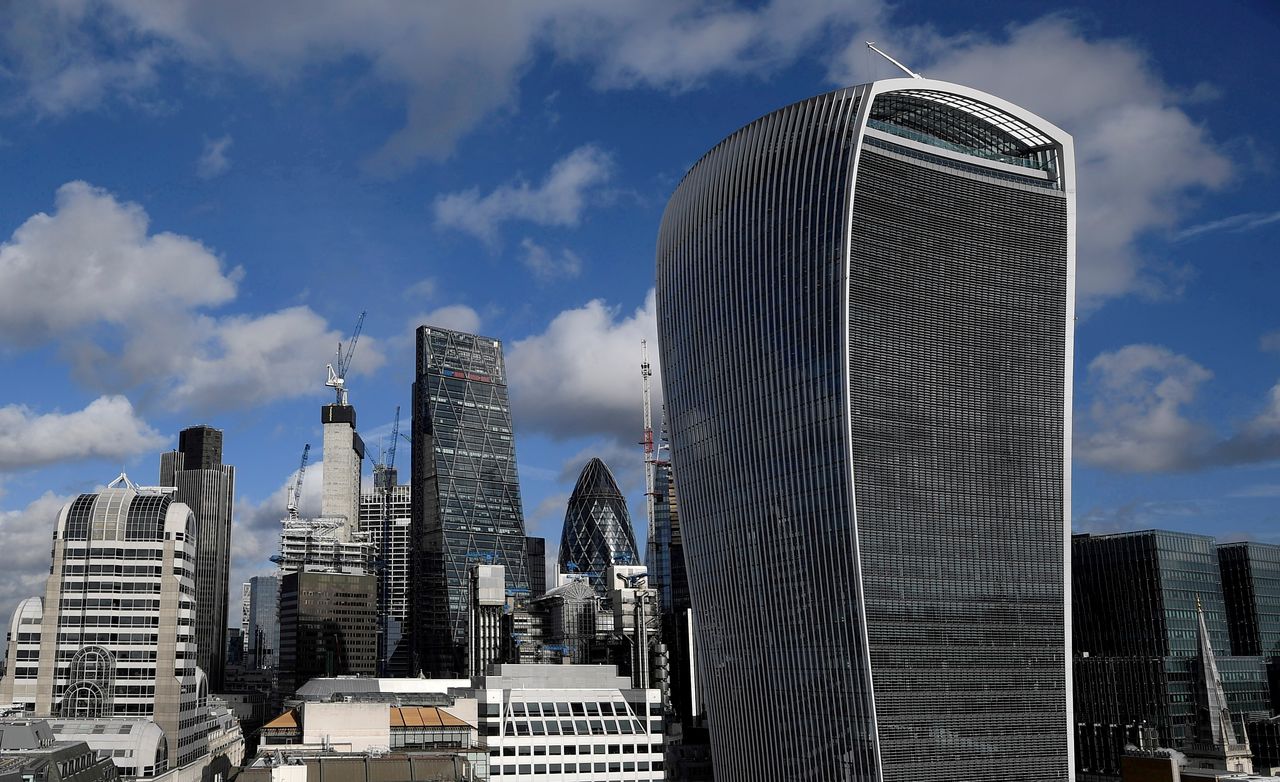