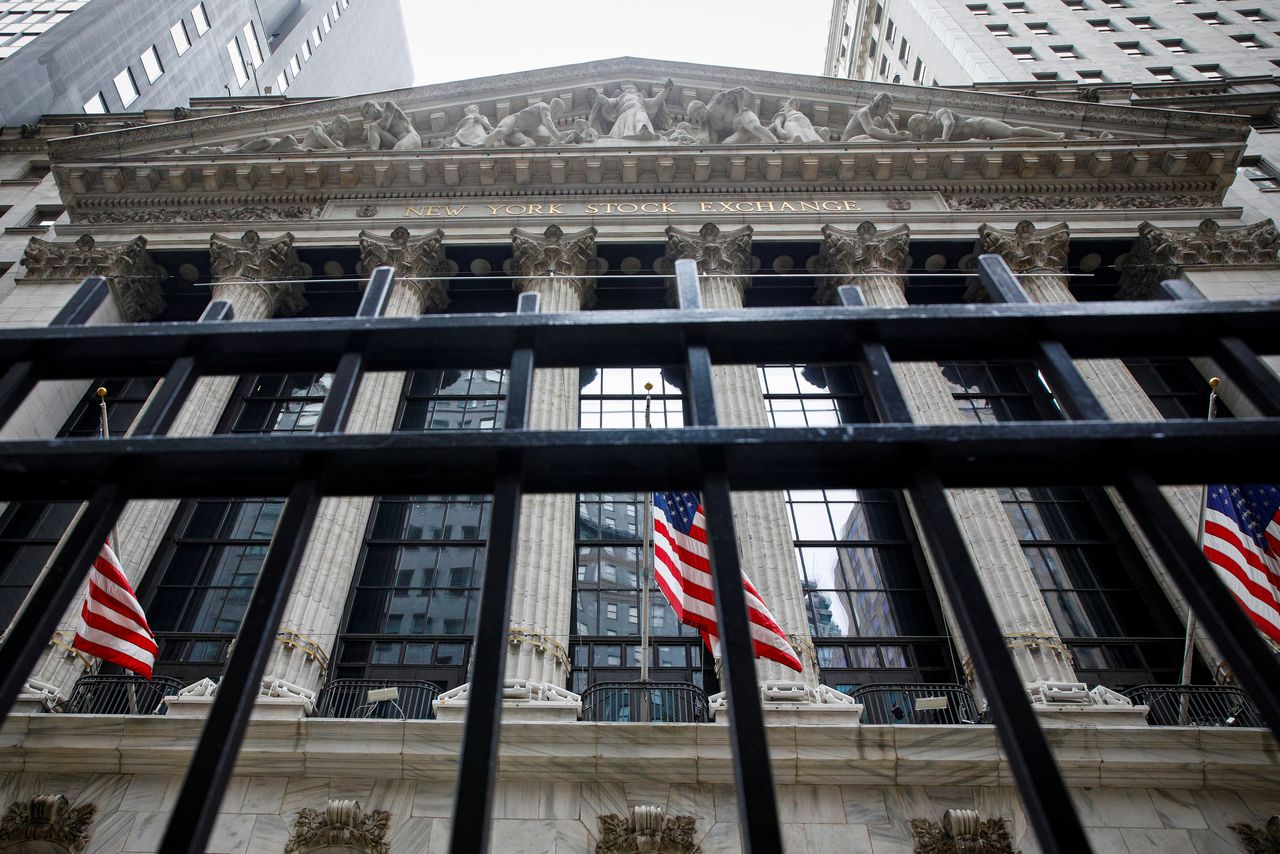 NEW YORK (Reuters) - Global stock markets rallied to new highs and bond yields slid on Thursday after a jump in U.S. inflation was viewed as insufficient to alter the Federal Reserve's easy monetary policy stance that rising consumer prices will be transitory.

MSCI's global benchmark, the S&P 500 and a pan-European stock index surged after the U.S. Labor Department said the consumer price index in the 12 months ended in May accelerated 5.0%, the biggest year-on-year increase since August 2008.

The report was largely in line with expectations, said Subadra Rajappa, head Of U.S. rates strategy at Societe Generale in New York.

"The market is really buying into the narrative that the rise in inflation is in fact transient because you're not seeing that necessarily being priced into fears in the bond market," Rajappa said.

The 10-year U.S. Treasury note's yield fell to a three-month low of 1.440%. When investors were worried about inflation later in March, the yield had spiked to 1.776%.

Many now believe economic growth will slow and that any acceleration in inflation will be temporary, said Joseph LaVorgna, chief economist for the Americas at Natixis in New York.

"The (equity) market is going to ignore the data. It's going to rally regardless," LaVorgna said.

"If it turns out the economy is weaker in the next three to six months than people think, it won't even matter if inflation continues to surprise to the upside," he said.

On Wall Street, the Dow Jones Industrial Average rose 0.06%, the S&P 500 gained 0.47%, climbing past its previous record, and the Nasdaq Composite added 0.78%, spurred by growth stocks that thrive on low interest rates.

While wages are going up, prices for most commodities outside of energy have softened, as lumber, grains and meat have come down, said Thomas Hayes, chairman and managing member of Great Hill Capital LLC.

Inflation's "rate of change had people very alarmed, particularly in the commodities basket. The softening has people a little bit more at ease," Hayes said. "With the 10-year barely moving off this news, I'm inclined to start to put money to work."

Surprisingly strong U.S. inflation in April had rattled investors, prompting caution ahead of Thursday's May data. Yet risk assets have remained buoyant as central bankers on both sides of the Atlantic signaled willingness to keep monetary taps open until recovery takes hold.

The ECB said it would buy bonds at a "significantly higher" pace than earlier this year, reaffirming its March pledge as most central bank watchers had expected.

Oil prices edged up to their highest in more than two years in volatile trade on optimism for strong economic demand after new U.S. unemployment claims fell to their lowest since the country's first wave of COVID-19 last year.