TOKYO (Reuters) - Despite growing local opposition amid the coronavirus pandemic, the Tokyo Olympic Games that were postponed last year will get under way in less than two months - barring "Armageddon", as one International Olympic Committee member said.

But the delay so far has been expensive in various ways. Here are some areas where costs have grown, and where income that had been expected will not materialise.

Organisers said last December that the entire cost of holding the Games would come to about $15.4 billion, including $2.8 billion in costs for the unprecedented postponement from 2020. Since then, the projected bill for postponement has risen to $3 billion.

Figures released in December estimated that ticket sales would contribute $800 million for the Tokyo organising committee. But much of this could be lost given that foreign spectators are banned, and domestic fans may be sharply limited in number at best, or even absent - a decision on whether to admit Japanese fans is expected later in June.

Local ticket sales have typically accounted for 70-80% of the total at past Olympic Games. Organisers said in March, when foreign fans were banned, that they planned to refund around 600,000 tickets but did not say how much this would cost.

More than 60 Japanese companies together paid a record of more than $3 billion to sponsor the Games. Sponsors paid another $200 million to extend contracts after the Olympics were postponed.

That does not include partnerships with Japanese companies Toyota, Bridgestone, and Panasonic, and others such as South Korea's Samsung, who through a separate programme for top-tier sponsors have separate deals with the International Olympic Committee (IOC) worth hundreds of millions of dollars.

Although the cancellation scenario is looking less likely by the day, global insurers would face a hefty bill should that happen, with estimates running to a loss of $2-3 billion.

The IOC takes out about $800 million of protection for each Summer Games, which covers most of the roughly $1 billion investment it makes in each host city.

Local organisers in Tokyo will have taken out a further policy, estimated at around $650 million.

Analysts with the financial services firm Jefferies estimate the insured cost of the 2020 Olympics at $2 billion, including TV rights and sponsorship, plus $600 million for hospitality.

Broadcaster NBCUniversal had reaped a record $1.25 billion in U.S. national advertising spending for the Games before they were postponed in 2020 and has spent the past year trying to get sponsors to support them again this year, entertainment business magazine Variety reported.

Discovery Communications, the parent of television channel Eurosport, has agreed to pay 1.3 billion euros ($1.4 billion) to screen the Olympics from 2018 to 2024 across Europe.

HIT TO THE ECONOMY

The Olympics were originally expected to be a huge tourist draw, but banning foreign spectators put paid to hopes of an early recovery in inbound tourism, frozen since last year.

Though highly unlikely at this point, a full cancellation would mean lost stimulus of 1.8 trillion yen ($16.4 bln), or 0.33% of GDP, the Nomura Research Institute said in a recent report.

But Nomura Research Institute executive economist Takahide Kiuchi said that loss would pale in comparison to the economic hit from emergency curbs if the Games turned into a super-spreader event.

"If the (Olympic Games) trigger the spread of infections and necessitates another emergency declaration, then the economic loss would be much greater," Kiuchi said. 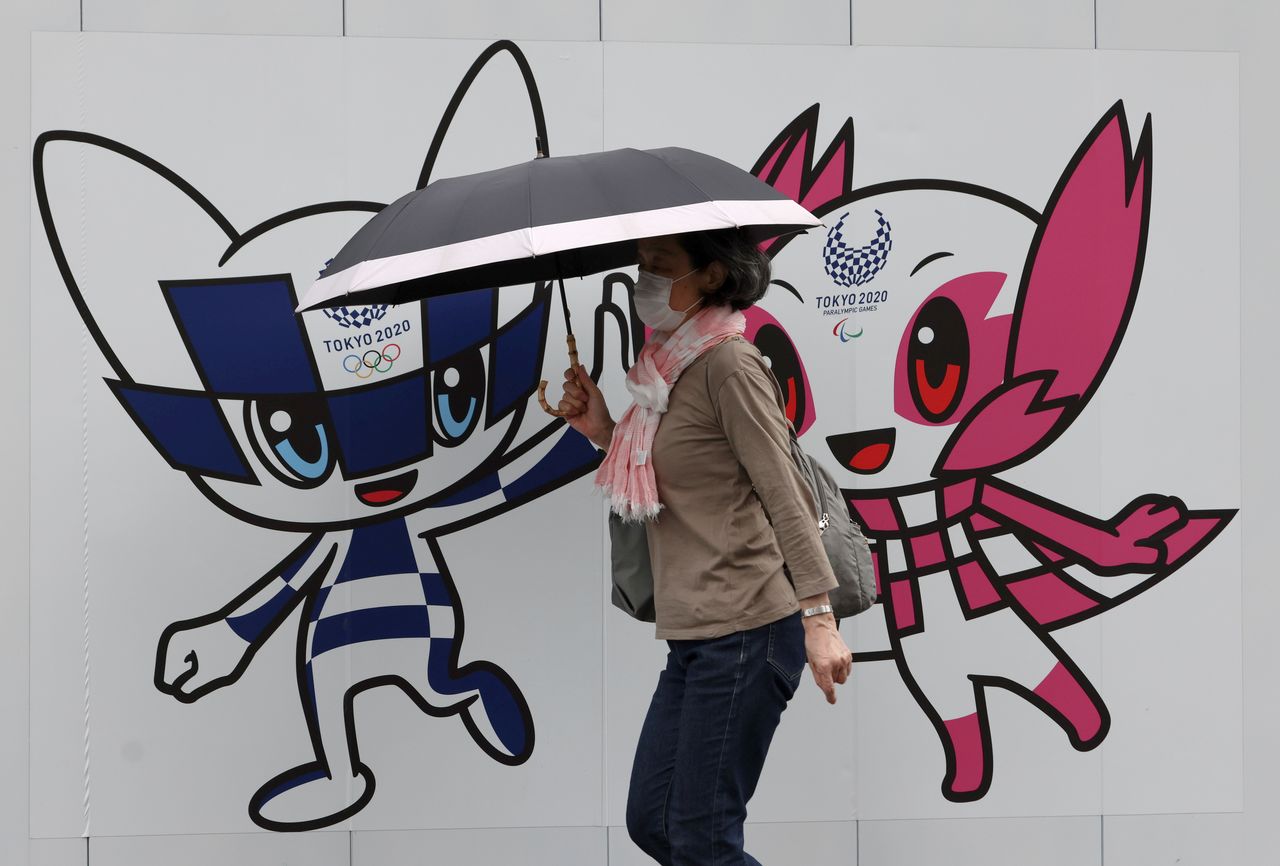 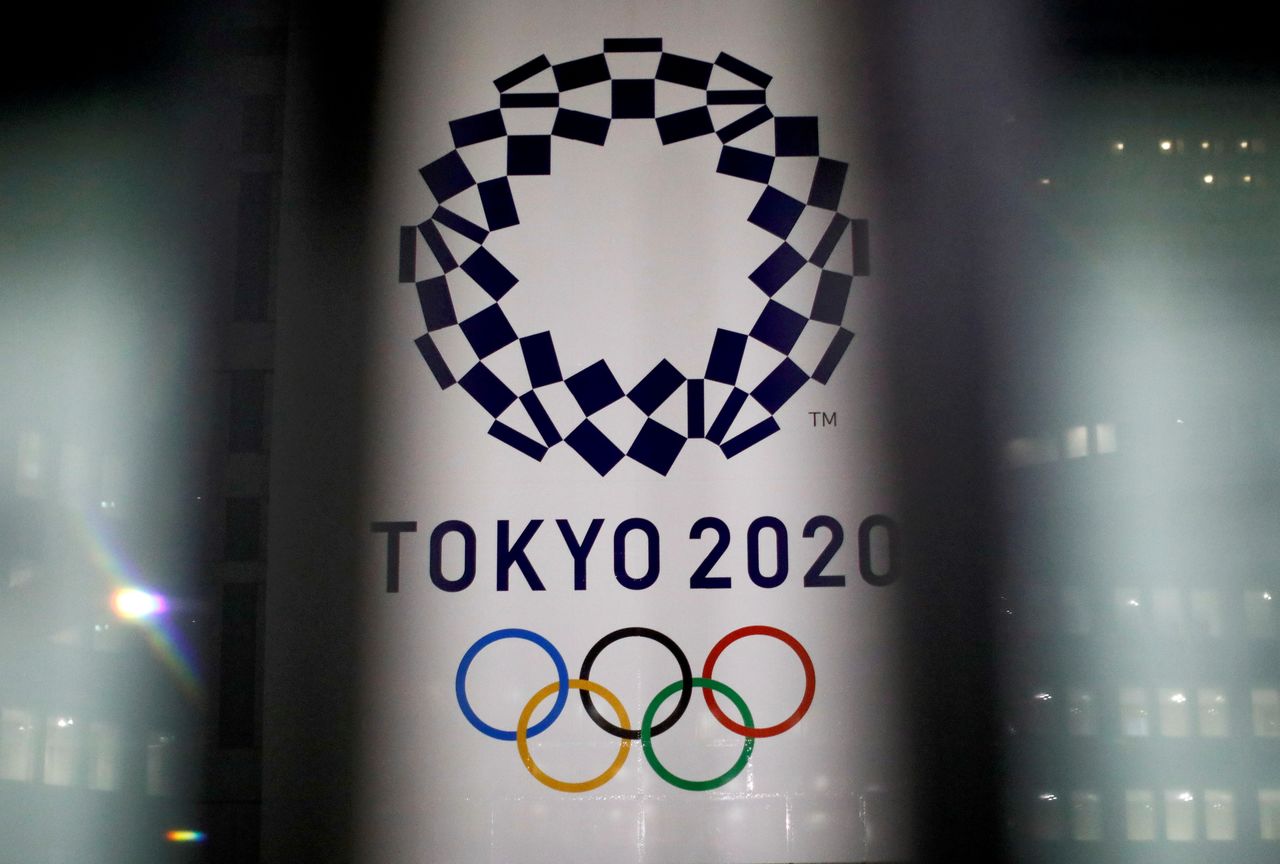