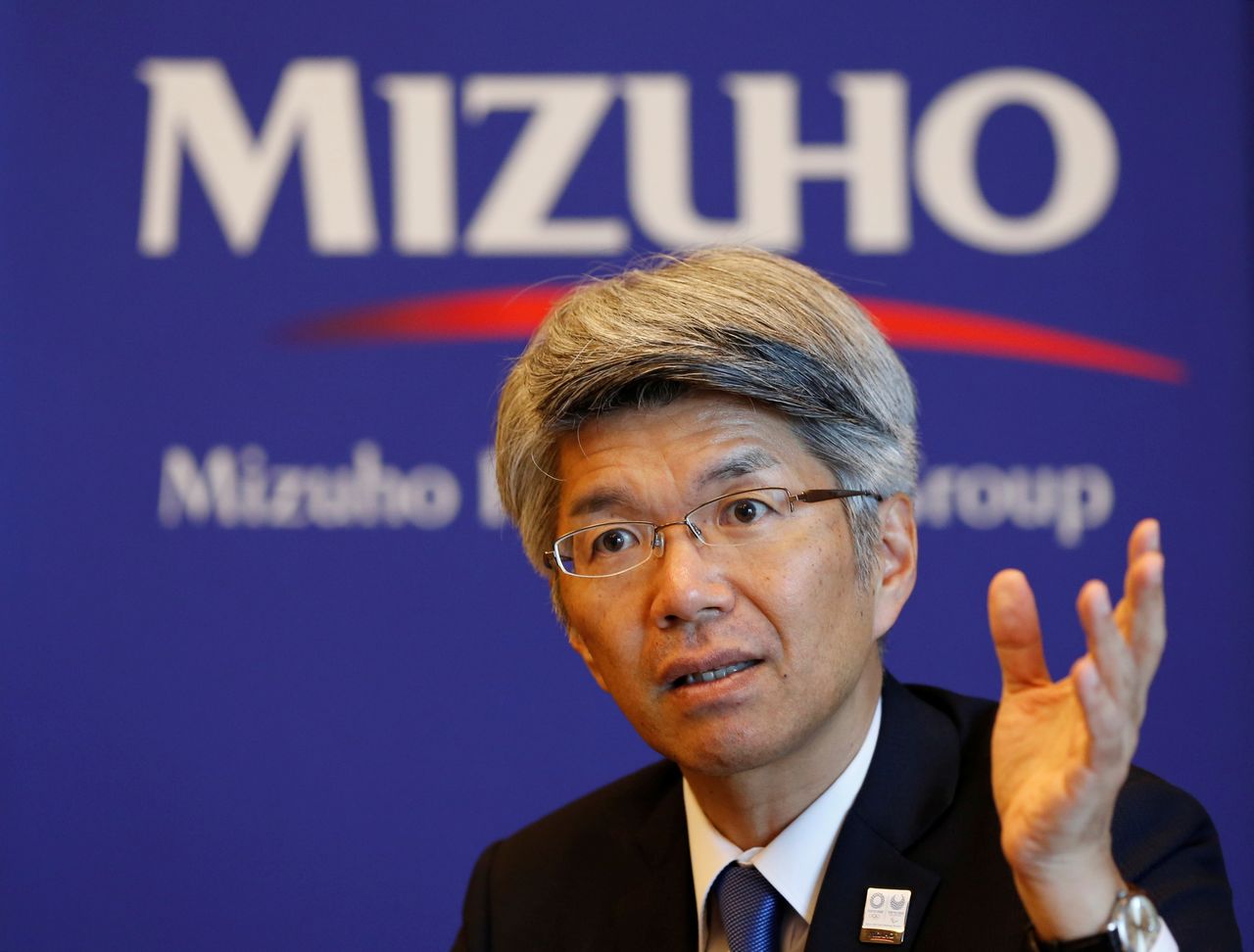 TOKYO (Reuters) -The chief executive of Japan's Mizuho Bank, Koji Fujiwara, will step down as early as this month to take responsibility for a series of technology problems this year, the Nikkei business daily said on Thursday, without citing sources.

The Financial Services Agency (FSA) is considering issuing a business improvement order to the bank as soon as next week, the newspaper said, adding the bank's parent Mizuho Financial Group Inc was also considering a pay cut for its chief executive, Tatsufumi Sakai.

A spokesperson for Mizuho said nothing had been decided. The FSA was not immediately available for comment outside of regular working hours.

Mizuho reported a large-scale systems breakdown on Feb. 28, affecting 4,318 automated teller machines (ATMs) out of 5,395 nationwide, leaving thousands of bank cards and passbooks stuck inside the devices. The bank also suffered two minor systems glitches at ATMs on March 3 and 7.

The issue on March 11 was a hardware problem at its data centre, which delayed 263 foreign currency-denominated remittances for corporate clients, worth 50 billion yen ($456 million).

The lender has set up a third-party panel to investigate the problems.

Mizuho, which has a history of technical problems, completed a revamp of its banking system in July 2019 after spending more than 400 billion yen ($3.6 billion) on it, following large-scale system glitches in 2002 and 2011.