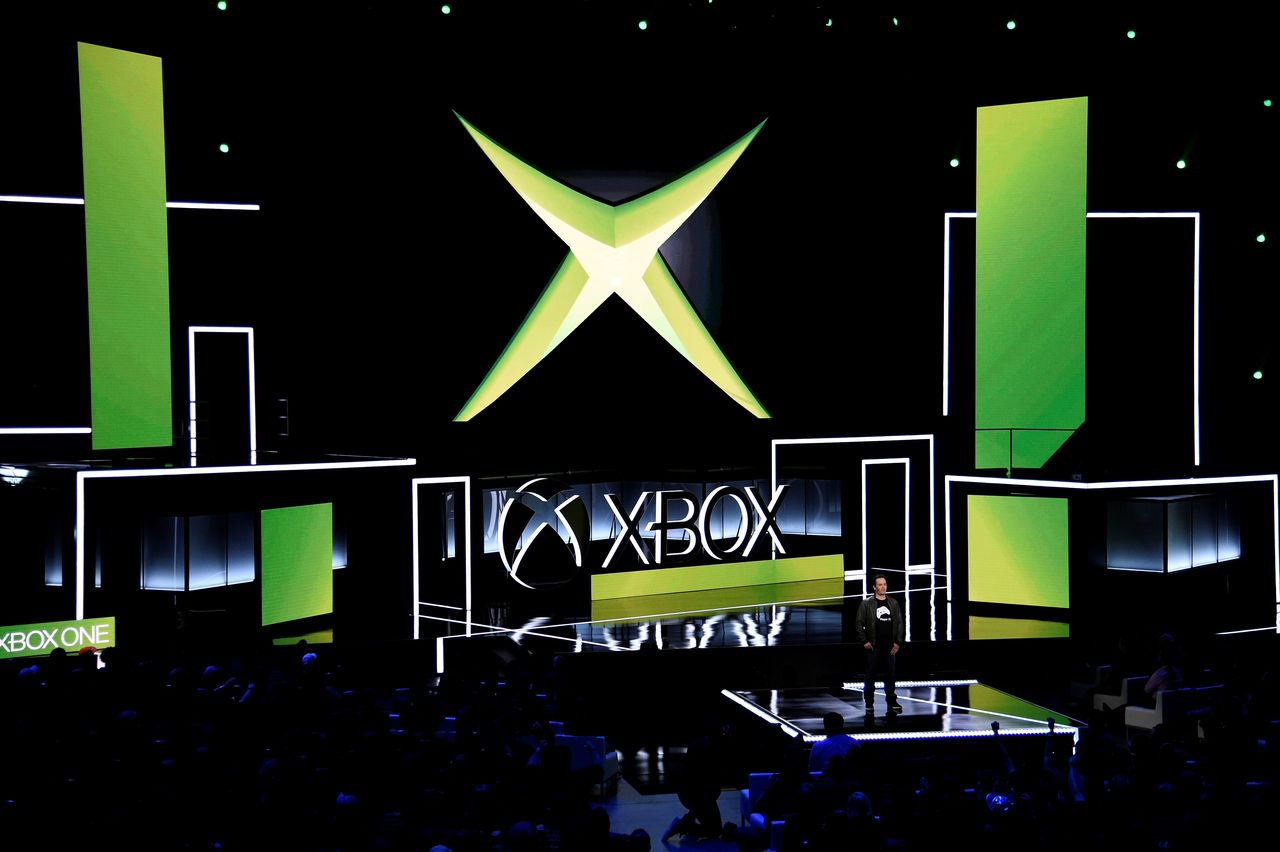 STOCKHOLM (Reuters) - Microsoft said on Thursday it was working with global TV manufacturers so that gamers can play Xbox games through internet-connected televisions without any extra hardware other than a controller.

Xbox is also building its own streaming devices for cloud gaming to reach gamers on any TV or monitor without the need for a console.

The company, which launched two models of its Xbox gaming consoles last year, has also been focusing on developing its cloud gaming service to attract casual gamers with the promise of cutting ties to the living room.

Game Pass, a $9.99 per month subscription service with titles such as "Alien Isolation" and "Gears 5", can be played on Xbox consoles, Android devices and PCs, and is seen as a weapon for cutting into the dominance of rival Sony's PlayStation platform.

"With Game Pass coming to the browser, the value of the subscription is going to transcend from the console to the PC to mobile," Chief Executive Satya Nadella said in a pre-recorded video.

"I am looking forward to how we continue to invest in Game Pass, to add more content and bring the service to even more geographies," he said.

Cloud gaming through Xbox Game Pass Ultimate, available in dozens of countries, will be launched in Australia, Brazil, Mexico, and Japan later this year.

Xbox, which is exploring new subscription offerings for Game Pass, is also working with telecom companies to allow consumers to buy both a console and Game Pass for a low monthly price, rather than spending money up front.

Gaming has received a boost since the beginning of the pandemic as over half of gamers in North America and Western Europe spent more time gaming, according to a report by gaming analysis firm Newzoo.

Xbox plans to release at least one new, first party game into Game Pass every quarter, as more than 23 studios worldwide are creating games for the platform.

"We will unlock the ability for anyone on the planet to enjoy the gaming experiences that relatively few have had the access to before," said Phil Spencer, head of Xbox.