TOKYO (Reuters) - For six decades, shoppers at Mikawaya, a rice dealer in eastern Tokyo, paid in cash - until sales staff from payments app PayPay swept through the low-lying district, persuading the store to give their product a try.

With customers clamouring to use the service and nearby stores signing up, PayPay's offer of free installation and no handling fees was too good to refuse, the store's owners say.

"We thought there could be no harm in trying it out," said Moeko Suzuki, who helps her father run the store, standing amid sacks of rice. "The number of young people has really increased."

Owned by deep-pocketed SoftBank, PayPay has deployed a shoe-leather sales force of thousands to target restaurants, drugstores and supermarkets, attracting more than 3 million merchants, an industry-leading number in a country with about 5.3 million businesses, according to government data.

"We got rid of the reasons - like it being expensive or a hassle - to not introduce PayPay," Hajime Baba, PayPay's chief operating officer, said in an interview.

PayPay is emerging as key driver of a government-supported consumer shift away from cash as Japan grapples with deepening labour shortages and the need for social distancing during the COVID-19 pandemic.

Late to payments, SoftBank drove uptake of PayPay through cash-back campaigns. In one prominent example, it gave away 10 billion yen ($90 million) in 10 days.

Burning cash on such rebates and - for now - not charging smaller businesses for its payment service, PayPay is losing money. But the company also wants to funnel customers to loans, deposits and shares trading on the app, entailing increasing exposure to the highly regulated finance industry.

It has attracted more than 39 million users in the two and a half years since launch, and SoftBank completed a merger between its internet business and a major PayPay competitor - chat app Line - in March. Since then, PayPay has added millions of users.

Merchant handling fees, which are set at zero for smaller firms, will rise this year. Baba said PayPay aims to set them as low as possible while covering costs.

How the core business fares at that point is crucial to the service's survival. Merchants such as rice dealer Mikawaya say the benefits of the app outweigh those costs.

"For retailers, not having a lot of cash on hand or having zero, which is the ideal, has huge benefits in terms of reducing administration," said Michael Causton, an analyst at JapanConsuming.

The model follows that of Ant Financial, an affiliate of SoftBank's most valuable investment, Alibaba, whose 730 million Alipay users in China can borrow money, check their credit score and buy wealth-management products through the app.

PayPay will hope to avoid the regulatory pushback Alipay faces in China, where it is being forced to restructure.

It also must continue to overcome the historic preference for cash or credit card transactions in Japan.

By using QR codes, PayPay can process payments via smartphones and without the need for costly terminals, emulating frontrunners from markets lacking retail infrastructure.

"They used to say 'Oh, QR codes, it's a technology for underdeveloped or developing countries,'" said Aditya Mhatre, who was head of PayPay's product team before returning to India's Paytm. "That myth is gone."

Japan had many of the building blocks of world-beating payments services early on. Both QR codes and Felica, the contactless technology powering East Japan Railway's payments system, were invented by local firms.

PayPay's rivals include Rakuten, which is targeting SoftBank's mobile users and has disrupted the credit card industry by simplifying applications.

The railway's Felica-based Suica has 9 million users on mobile and 80 million smartcards issued. The tap-to-pay system is not used by many small businesses, but is favoured by QR code detractors who complain apps like PayPay are fiddly.

PayPay is betting on scale to help it stand out and survive. Chat app operator Line merged with SoftBank's Z Holdings in March, giving PayPay access to Line's 88 million users, some 39 million of which use its payment features.

"Integration is the key to unlocking potential revenues for PayPay, and their history of integration at SoftBank and Z Holdings hasn't always been as fast and optimal as it could have been," Causton said.

Baba said the profit from SoftBank's domestic units enabled PayPay's cash-burning expansion. Executives declined to provide a timeline for profitability but point to falling costs from cash-back campaigns with more funding from corporate partners and the government.

The conglomerate hopes to list PayPay, which booked a $660 million loss in the year ended March. SoftBank plans to consolidate PayPay into its wireless unit after Paytm, which developed some of the technology powering the app, takes a small stake in the business. 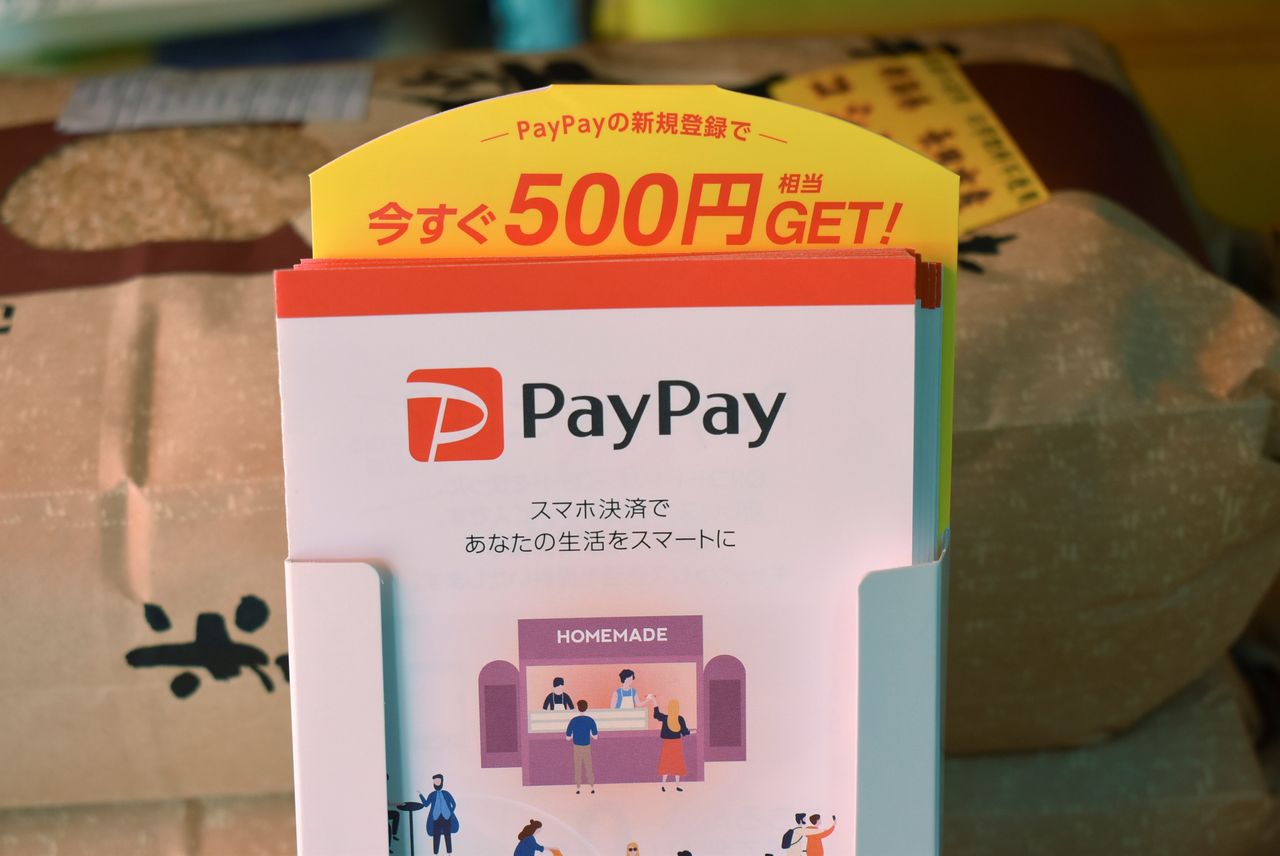 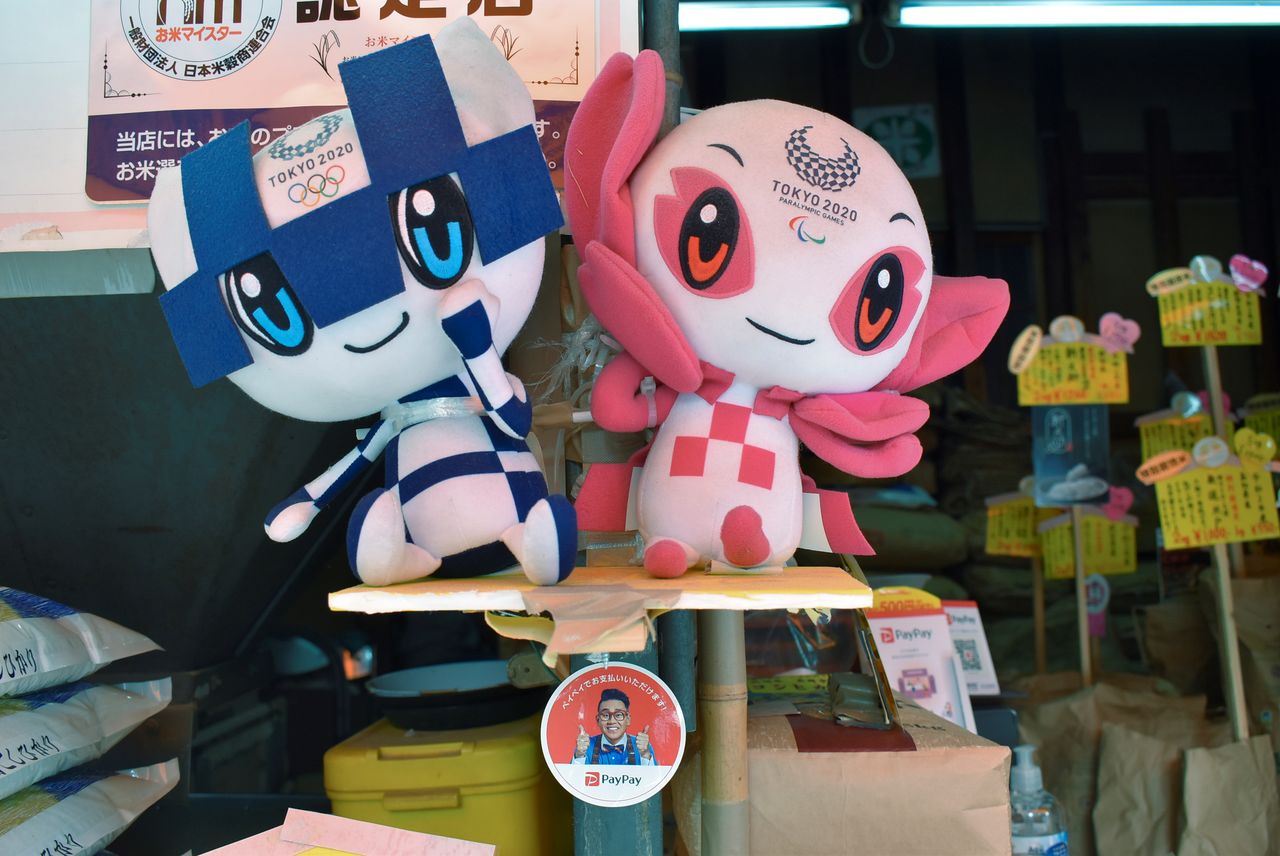 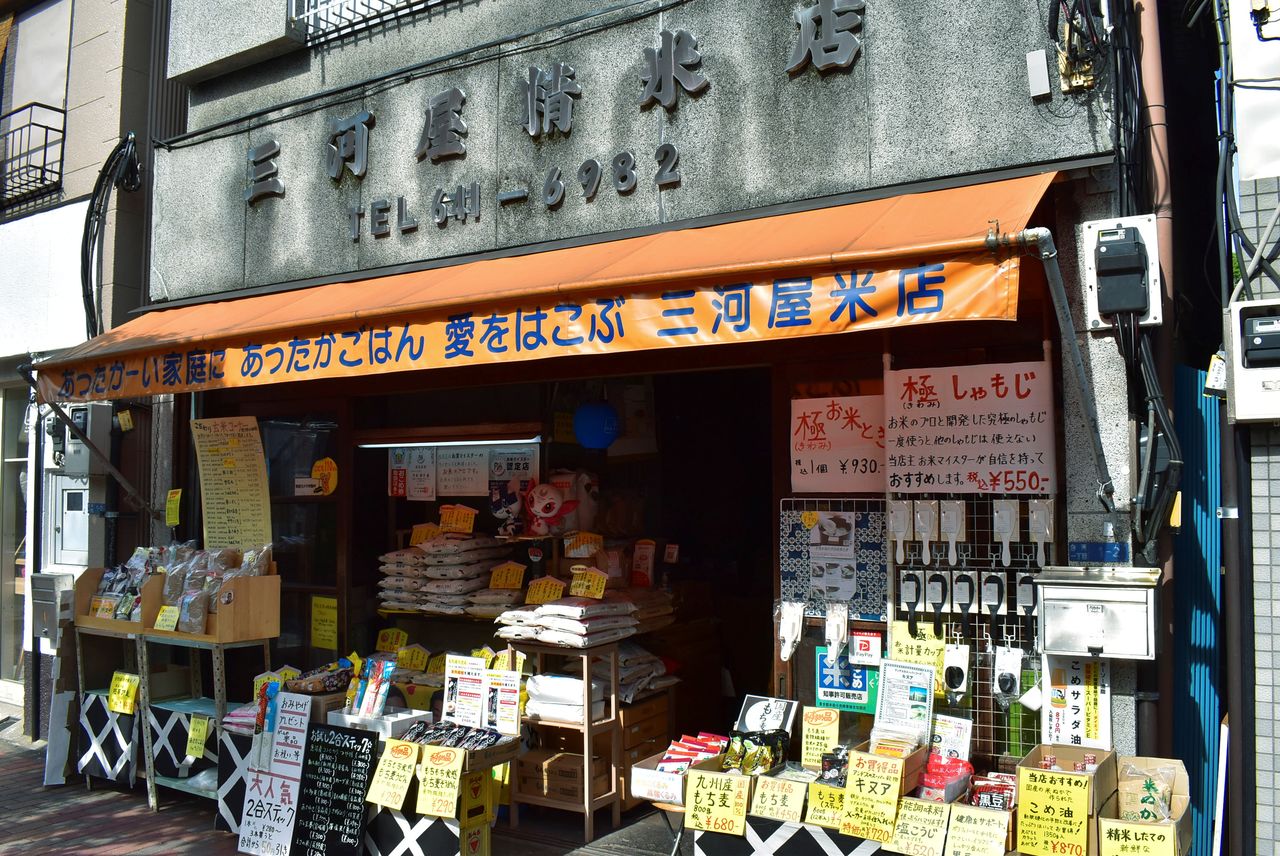 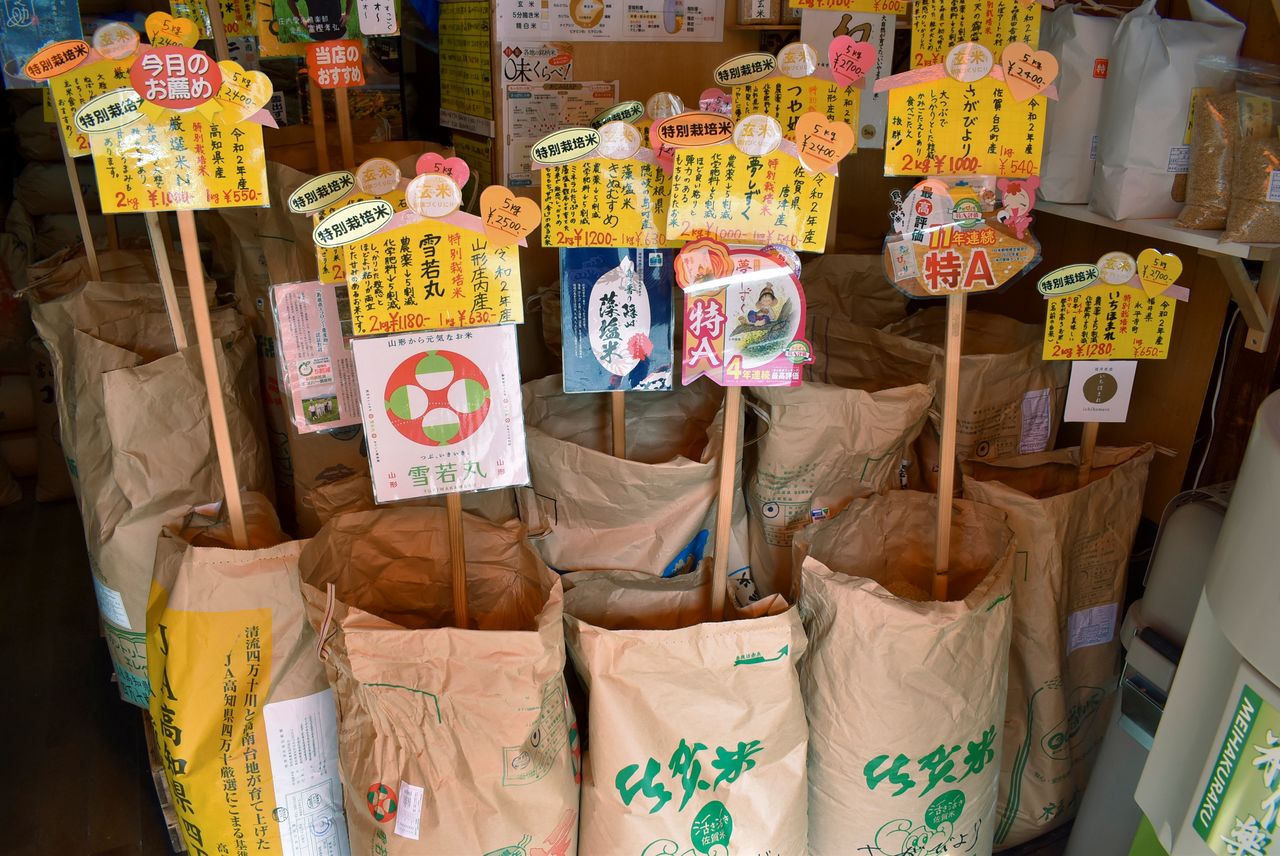 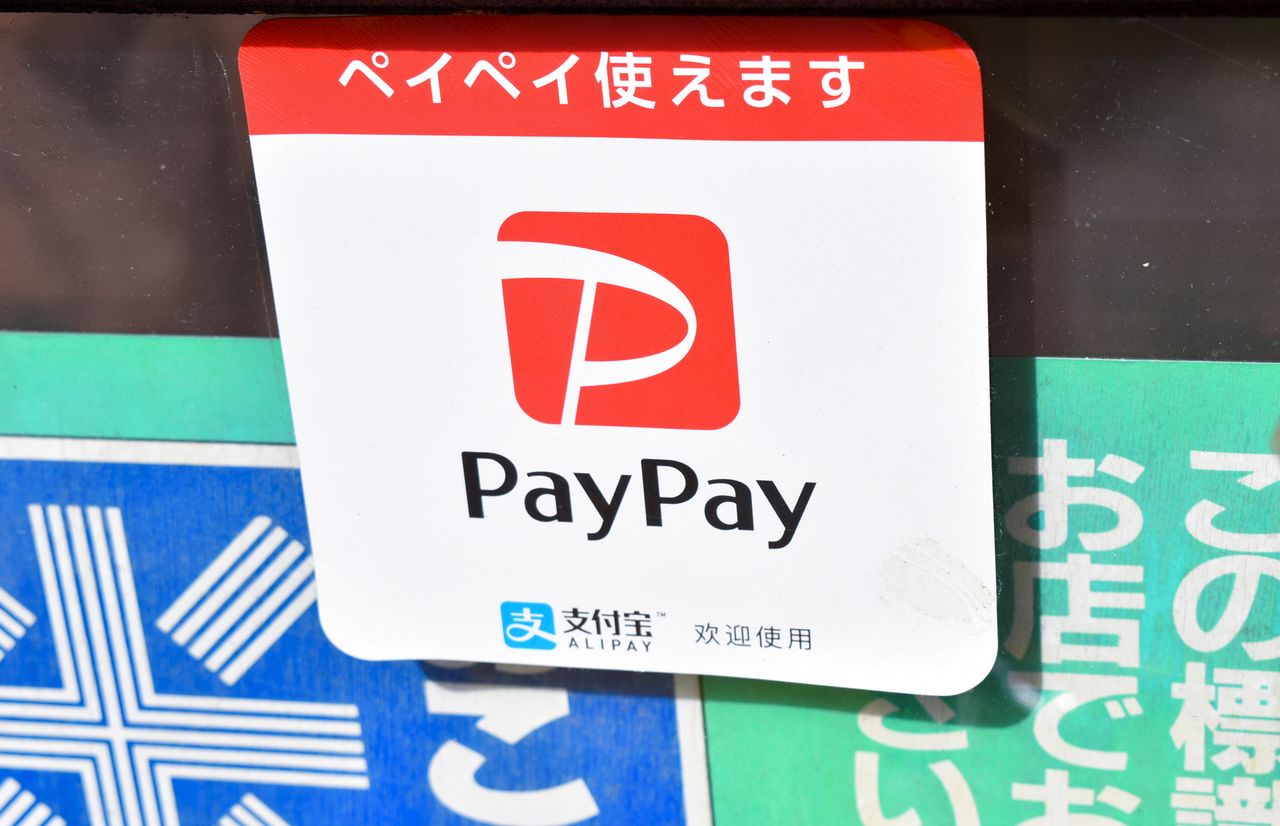