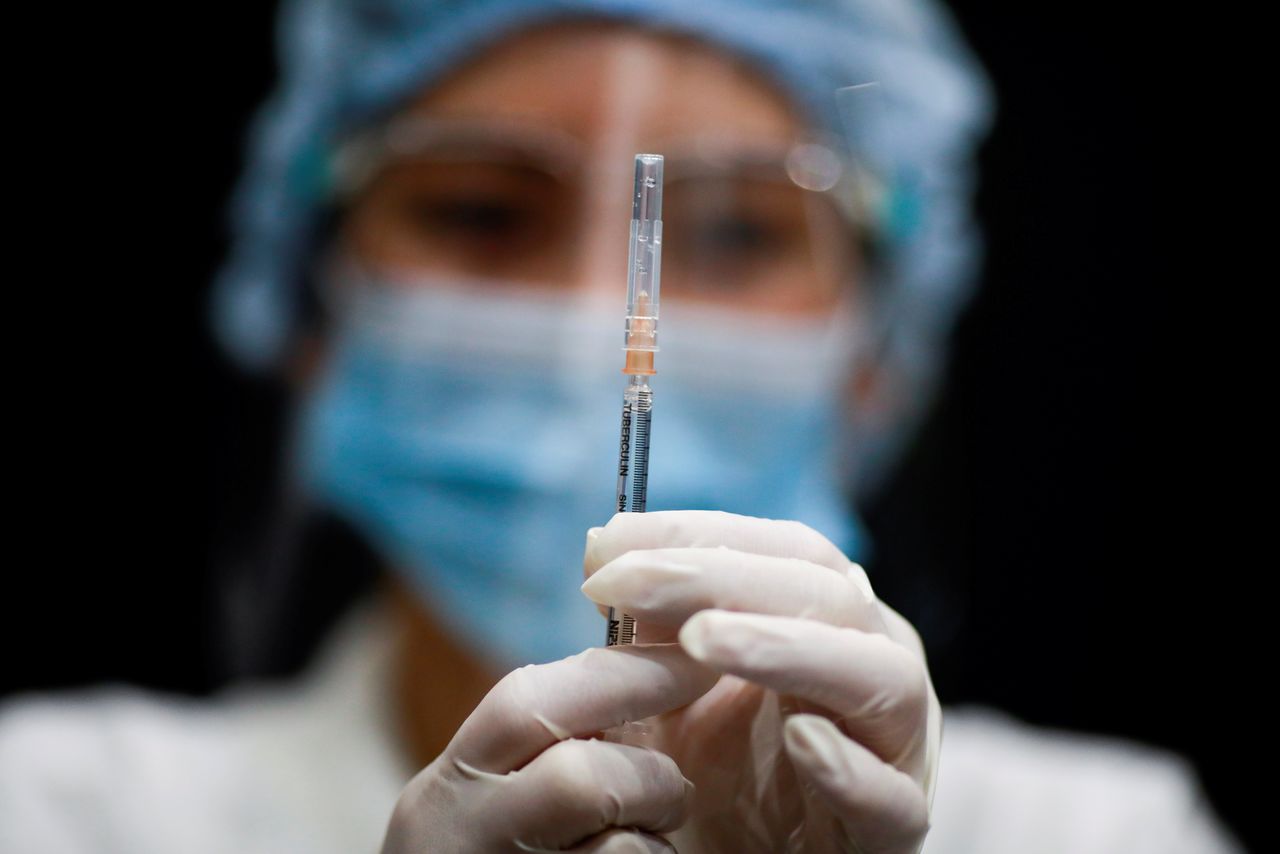 TAIPEI (Reuters) -Thailand is prioritising for itself AstraZeneca Plc's COVID-19 vaccines produced in the southeast Asian nation because of the severity of the pandemic there, thus delaying deliveries to Taiwan, President Tsai Ing-wen said on Friday.

The island is battling a spike in domestic infections and just 3% of its 23.5 million people have received at least one vaccine dose, with millions of shots on order but yet to arrive.

"The problem is that the goods that were supposed to have arrived in June have not," Tsai told a Taiwan radio station.

Taiwan has ordered 10 million doses from AstraZeneca, which is mainly producing them in Thailand, she added.

"Now Thailand's epidemic situation is serious and they are giving priority for vaccines to be used in Thailand."

Thailand has reported 189,828 infections, with more than 80% of the new figures recorded since April.

Neither AstraZeneca nor Thai government officials immediately responded to requests for comment.

On Tuesday, Taiwan's Health Minister Chen Shih-chung had told lawmakers that production problems at AstraZeneca's Thai plant would delay supplies by a month.

Taiwan received 1.24 million AstraZeneca doses donated by Japan last week, and the United States has pledged 750,000 shots, but there are no details of the latter.

Tsai said the government had been having "emergency" talks with the United States and Japan to see what other vaccines they might be able to provide.

Tsai has come under pressure to do more to speed up vaccine deliveries, and speaking later on Tuesday expressed apologies for the infections and deaths.

"The government team will definitely make every effort to control the epidemic," she said in a broadcast from her office.

Chen told parliament that government-run research centre Academia Sinica had made good progress on mRNA technology and had contacted Moderna Inc about working with it on vaccines.

Moderna did not immediately respond to a request for comment.

Taiwan has received just 150,000 Moderna doses of more than 5 million on order.

(Reporting by Yimou Lee and Ben Blanchard; Additional reporting by Chayut Setboonsarng in Bangkok;Editing by Lincoln Feast and Clarence Fernandez)