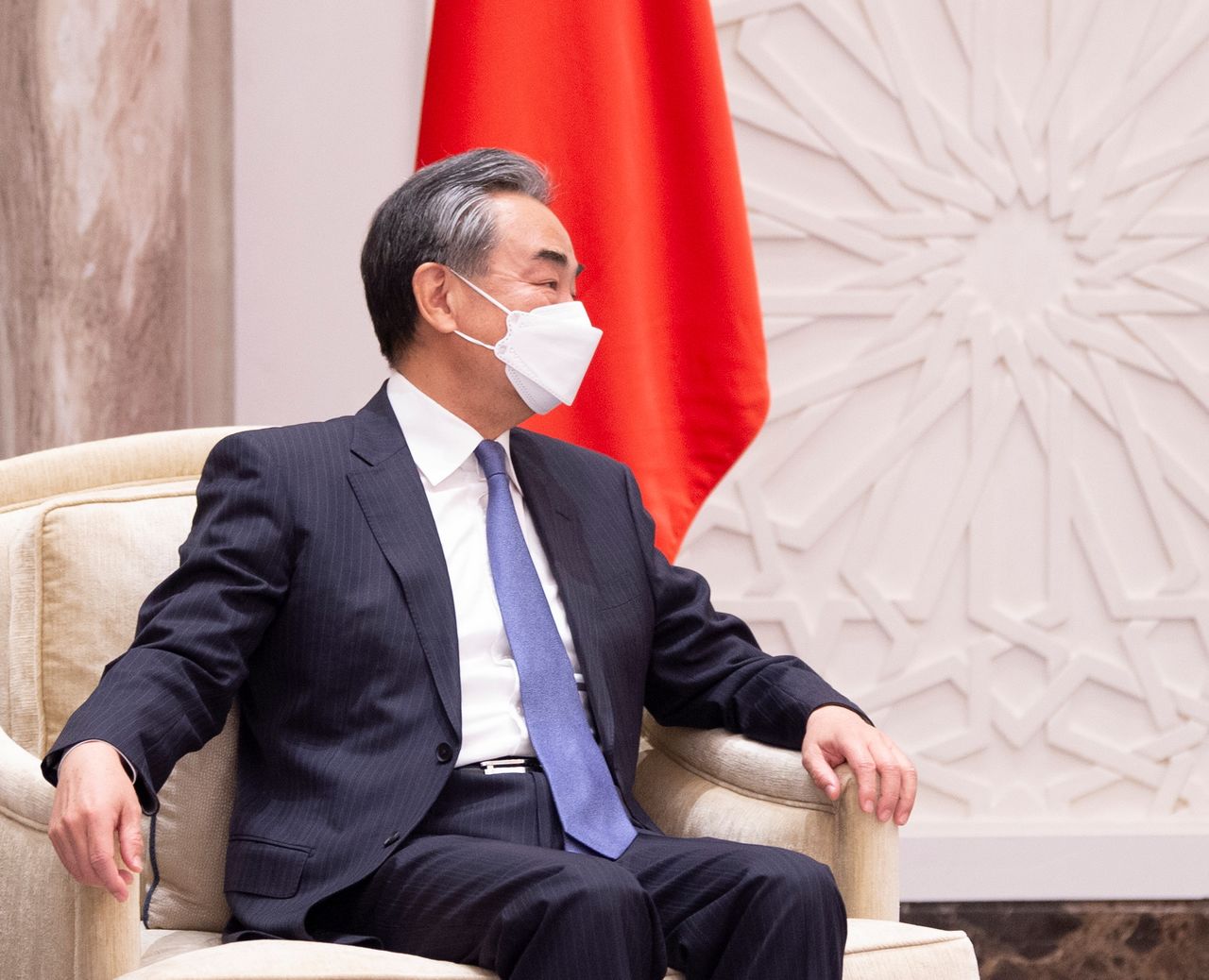 Wang, addressing the U.N.-backed Conference on Disarmament from Beijing, said that fresh reductions by the two powers would help spur multilateral nuclear disarmament, and he also took a thinly-veiled swipe at the United States.

The Biden administration has said the United States intends to compete with China's growing influence and military strength in the Asia-Pacific. China is also a nuclear power but its arsenal is much smaller.

U.S. disarmament ambassador Robert Wood took the floor at the Geneva forum to urge China to engage in bilateral talks on risk reduction and strategic stability, in line with previous statements.

Wang said "unilateral bullying acts of the United States" were the root cause of the Iranian nuclear issue.

In 2018, then-President Donald Trump withdrew the United States from world powers' 2015 accord with Iran designed to deny it the ability to build nuclear weapons, then reimposed harsh U.S. sanctions on Tehran.

"To return to the deal, lifting sanctions on Iran first is the natural thing to do," Wang said.

As talks between Iran and the United States in Vienna to revive the 2015 deal were in a "final sprint", parties to the accord must redouble diplomatic efforts to "bring the JCPOA back on track", Wang said, using the agreement's official acronym.