By Steve Holland and Guy Faulconbridge

The G7, whose leaders are meeting in southwestern England, has been searching for a coherent response to the growing assertiveness of Xi after China's surging economic and military rise over the past 40 years.

U.S. President Joe Biden and other G7 leaders hope their plan, known as the Build Back Better World (B3W) initiative, will provide a transparent infrastructure partnership to help narrow the $40 trillion needed by developing nations by 2035, the White House said.

"This is not just about confronting or taking on China," a senior official in Biden's administration said. "But until now we haven't offered a positive alternative that reflects our values, our standards and our way of doing business."

The United States later said there was a G7 consensus on the need for a shared approach to China on trade and human rights.

The G7 and its allies will use the B3W initiative to mobilise private-sector capital in areas such as climate, health and health security, digital technology, and gender equity and equality, the White House added.

It was not immediately clear how exactly the plan would work or how much capital it would ultimately allocate.

China's Belt and Road Initiative (BRI) scheme, which Xi launched in 2013, involves development and investment initiatives that would stretch from Asia to Europe and beyond.

More than 100 countries have signed agreements with China to cooperate in BRI projects like railways, ports, highways and other infrastructure.

Critics say Xi's plan to create a modern version of the ancient Silk Road trade route to link China with Asia, Europe and beyond is a vehicle for the expansion of Communist China. Beijing says such doubts betray the "imperial hangover" of many Western powers that humiliated China for centuries.

Leaders of the G7 - the United States, Canada, Britain, Germany, Italy, France and Japan - want to use their gathering in the seaside resort of Carbis Bay to show the world that the richest democracies can offer an alternative to China's growing clout.

China in 1979 had an economy that was smaller than Italy's, but after opening to foreign investment and introducing market reforms, it has become the world's second-largest economy and is a global leader in a range of new technologies.

The U.S. official said until now, the West had failed to offer a positive alternative to the "lack of transparency, poor environmental and labour standards, and coercive approach" of the Chinese government that had left many countries worse off.

According to a Refinitiv database, as of mid-last year, more than 2,600 projects at a cost of $3.7 trillion were linked to the BRI, although the Chinese foreign ministry said last June that about 20% of projects had been seriously affected by the COVID-19 pandemic.

As part of the G7 plan, the United States will work with the U.S. Congress to supplement existing development financing and to "collectively catalyze hundreds of billions of dollars of infrastructure investment", the White House said.

Biden made "forceful comments" to G7 leaders about the need to make a strong statement on Washington and rights group say is the use of forced labour in China, but there was a "spectrum of how far different countries are willing to go" in their criticism in a final communique from the three-day summit, another U.S. official said.

The U.S. official later said the G7 had reached consensus on the need for a shared approach on "non-market economic practices" and on human rights abuses, and to coordinate on supply-chain resilience.

The United States has pushed for specific language in the communique about alleged forced labour in the China's Xinjiang region, officials said.

U.N. experts and rights groups estimate over a million people, mainly Uyghurs and other Muslim minorities, have been detained in recent years in a vast system of camps in Xinjiang.

China denies all accusations of forced labour or abuse. It initially denied the camps existed, but has since said they are vocational centres and are designed to combat extremism. In late 2019, China said all people in the camps had "graduated".

The Chinese foreign ministry did not immediately respond to a request for comment. 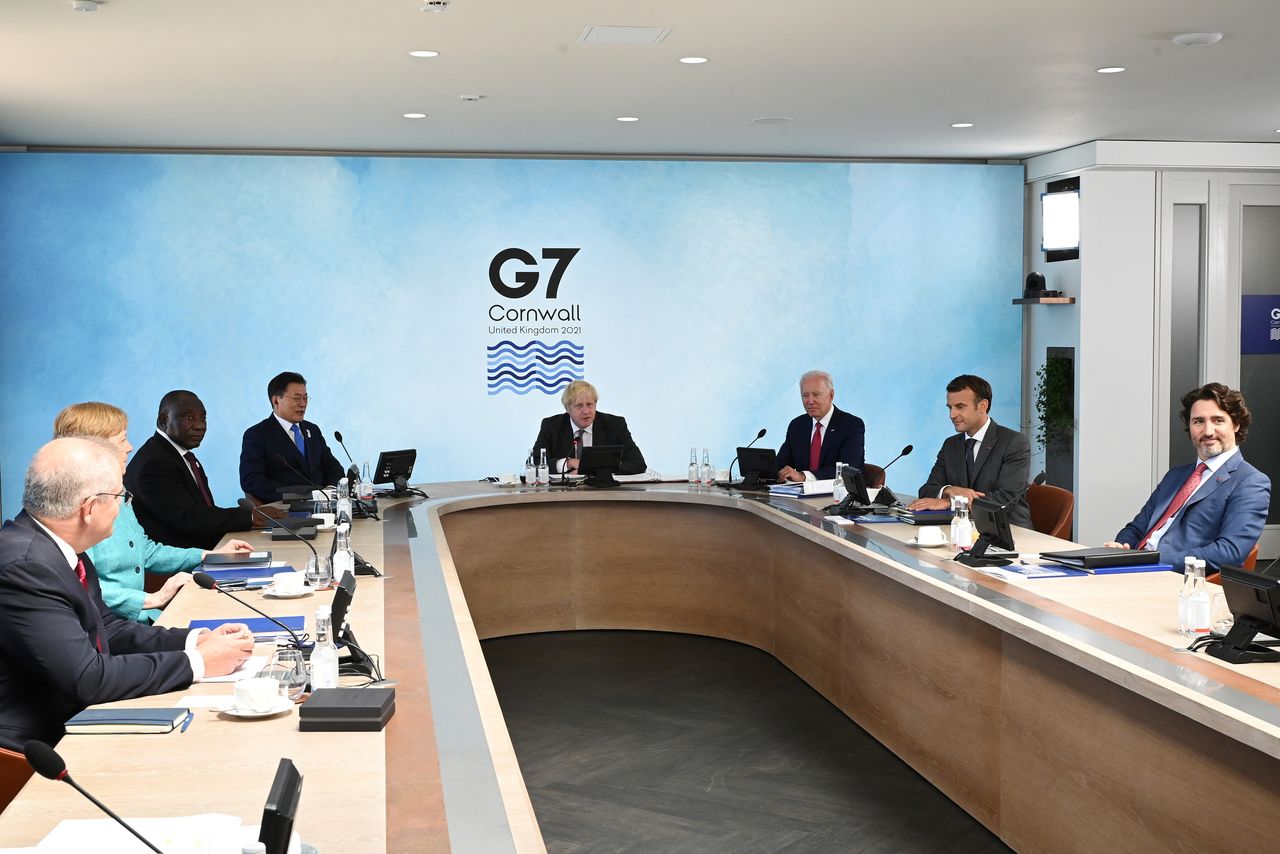 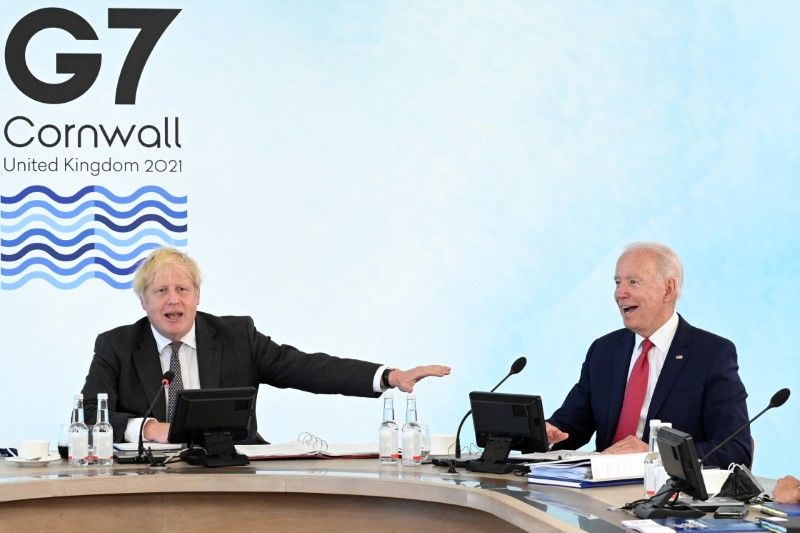 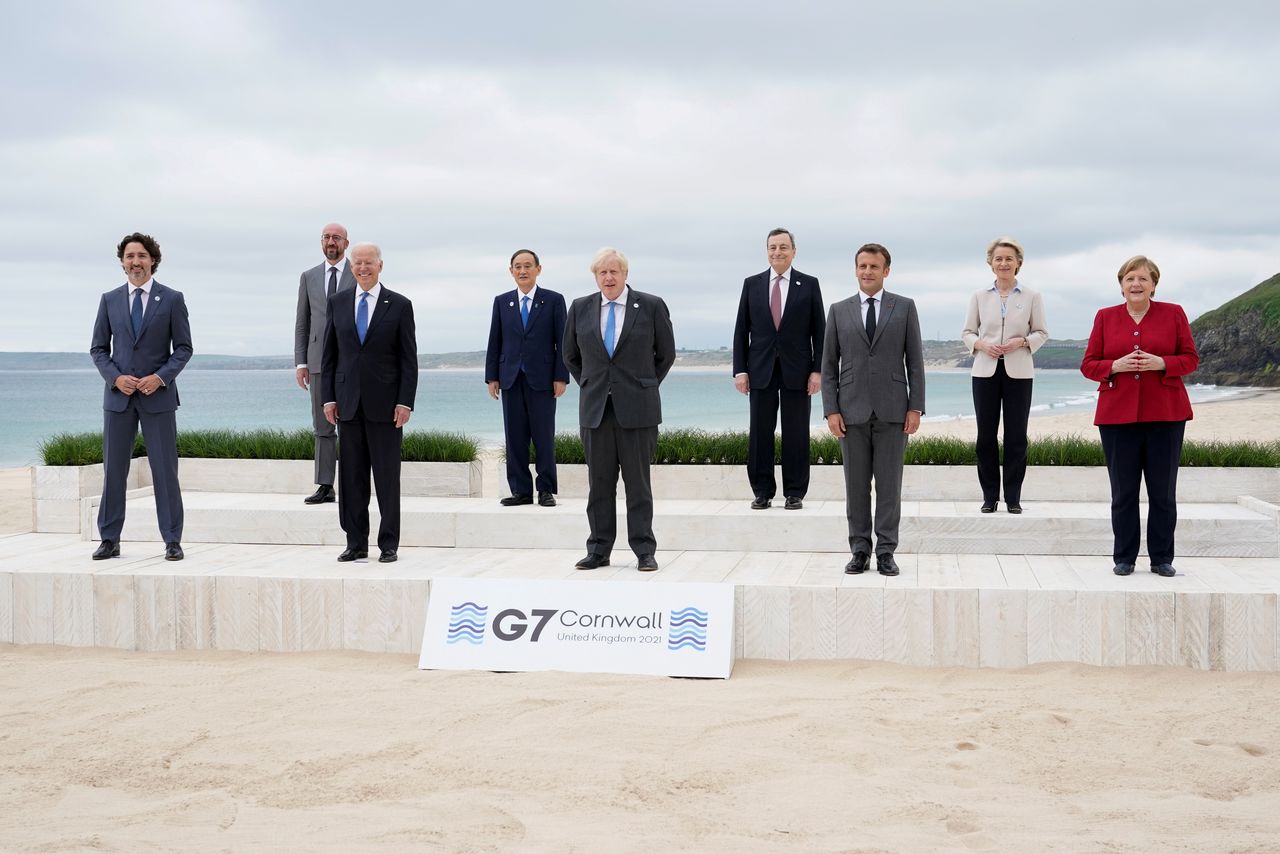 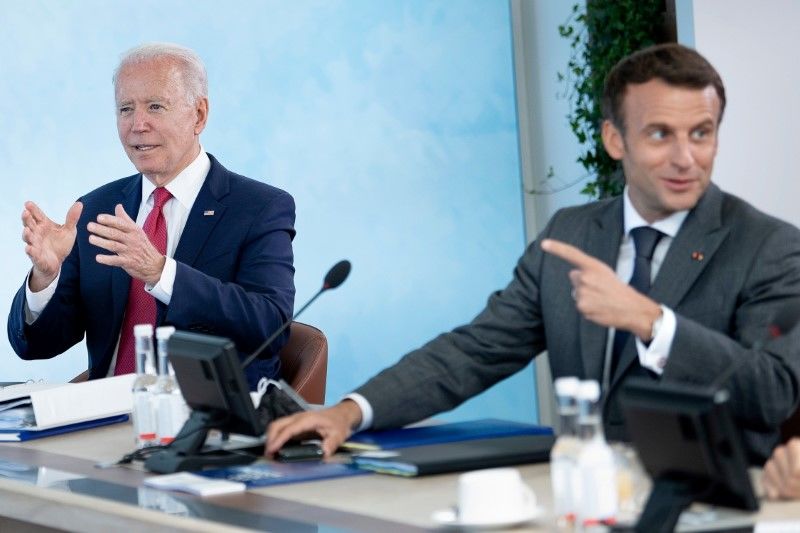