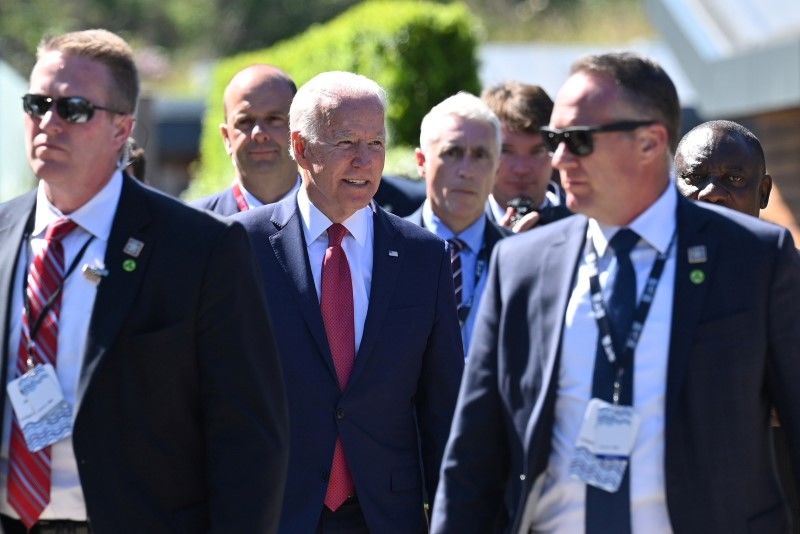 CARBIS BAY, England (Reuters) -U.S. President Joe Biden brought a sharply different tone to the Group of Seven summit from his predecessor Donald Trump by allowing frank and collaborative discussion of global issues without sowing disruptive chaos, a source with knowledge of the discussions told Reuters.

"It used to be complete chaos," said the source. "Before, we were on edge the entire, the whole time just trying to keep the G7 intact - and you don't have to worry about that now."

"You can have a frank discussion without having to start it off by saying: 'No. Russia is not going to come back into the G7,'" the source said.

The United States is back as a cooperative leader of the free world under Biden, France's Emmanuel Macron said earlier on Saturday, illustrating the relief felt by many key U.S. allies that the tumult of Trump's presidency is over.

Macron's remark echoed that of British Prime Minister Boris Johnson who hailed Biden on Thursday as "a big breath of fresh air".

Neither Macron nor Johnson drew an explicit parallel between Biden and Trump, though both praised Biden's distinctly cooperative tone and officials said there was relief after Trump at times shocked and bewildered many European allies.