(Reuters) - U.S. President Joe Biden reaffirmed his support for the Tokyo Olympics at a meeting with the Japanese Prime Minister Yoshihide Suga on Saturday, highlighting the necessity of imposing public health measures ensuring the safety of those involved.

The Tokyo 2020 Olympic Games, which were postponed last year due to the global spread of the coronavirus, are scheduled to start on July 23, in the face of opposition from most of the public, many Japanese companies and medical staff.

At a meeting with Suga on the sidelines of the Group of Seven summit in the British seaside resort of Carbis Bay, Biden also raised a range of other issues including COVID-19, North Korea, China and climate change, the White House said in a statement.

"President Biden affirmed his support for the Tokyo Olympic Games moving forward with all public health measures necessary to protect athletes, staff and spectators," it said.

"President Biden expressed pride in the U.S. athletes who have trained for the Tokyo Games and will be competing in the best traditions of the Olympic spirit," it said.

The comments echoed a similar statement made in April during Suga's visit to Washington.

Even as Tokyo has battled a fourth wave of infections and is under a state of emergency, the Japanese government and the organisers have said they will go ahead - barring "Armageddon", as one International Olympic Committee (IOC) member put it.

Tokyo 2020 would be "grateful" if G7 countries could support the Summer Games going ahead as planned, Tokyo 2020 organising committee president Seiko Hashimoto said on Friday. 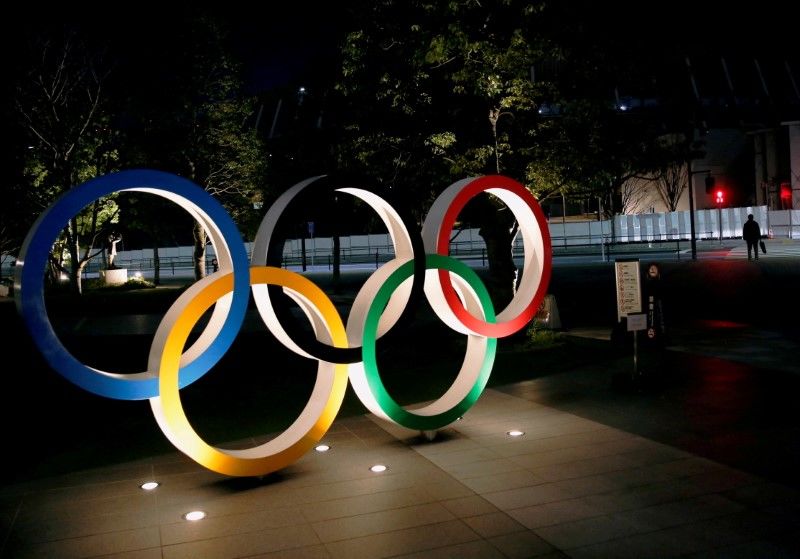 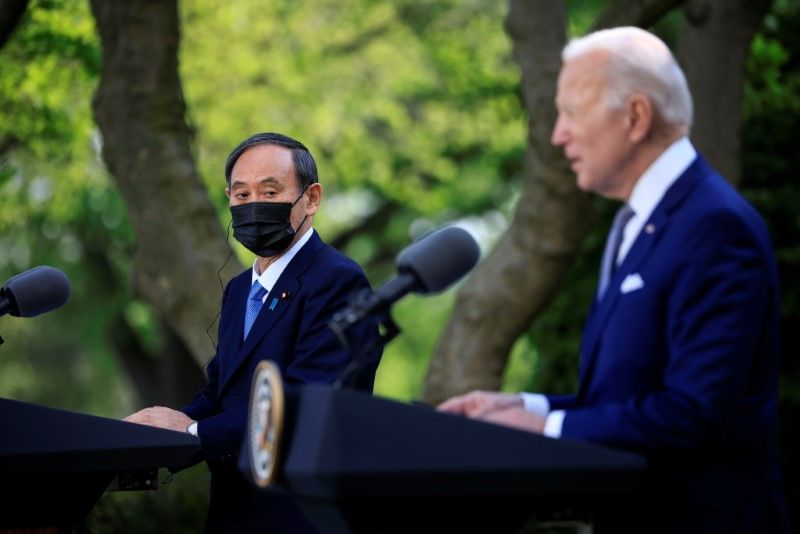