Biden: Democratic nations in a race to compete with autocratic governments

"We're in a contest, not with China per se, ... with autocrats, autocratic governments around the world, as to whether or not democracies can compete with them in a rapidly changing 21st century," Biden told a news conference at the conclusion of a Group of Seven leaders' summit in Britain.

"As I've told Xi Jinping myself, I'm not looking for conflict. Where we cooperate, we'll cooperate; where we disagree I'm going to state this frankly, and we are going to respond to actions that are inconsistent." 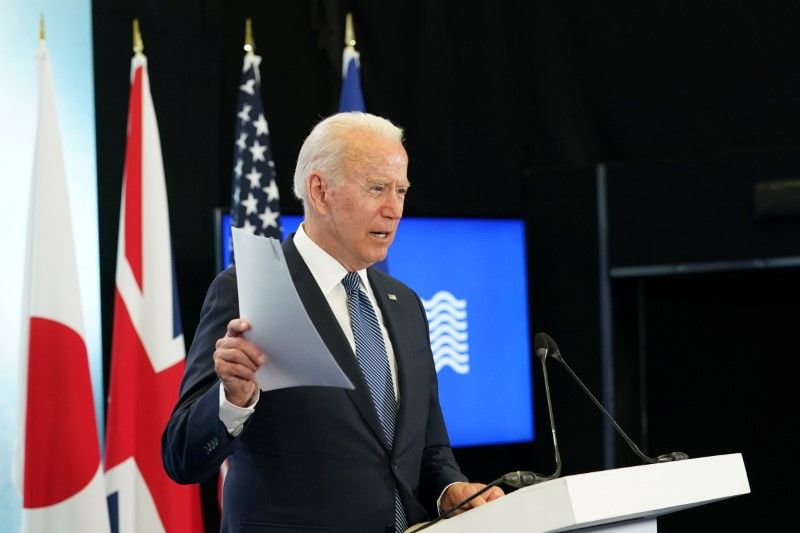 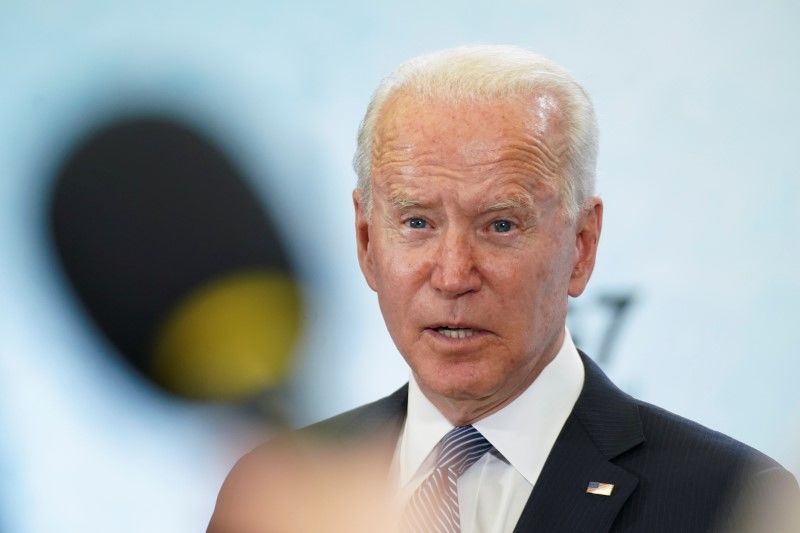