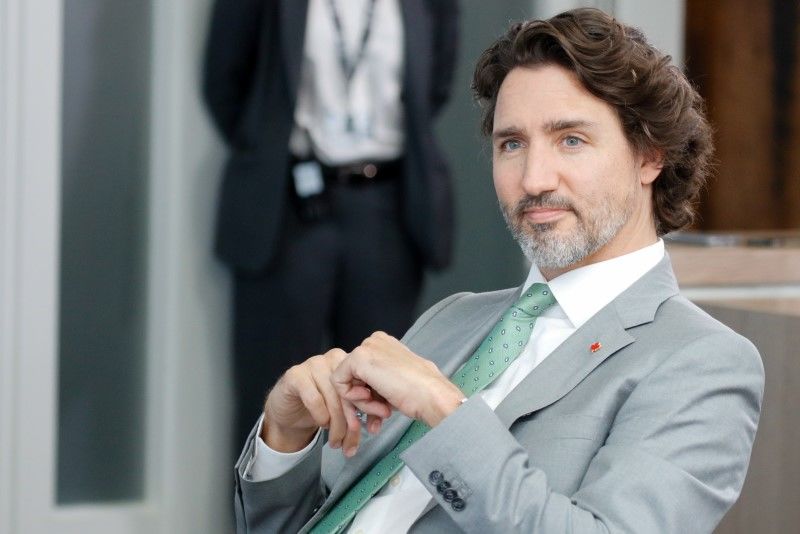 (Reuters) - Group of Seven leaders on Sunday agreed to coordinate their response to the challenges posed by China "much much more closely", Canadian Prime Minister Justin Trudeau said after a summit in Britain.

Trudeau led a G7 discussion of China on Saturday and called for a unified approach, a source said.

The grouping needed to "stand strong and united" on China and agreed to measures to do that, Trudeau said.

"What we really came together clearly to say and put forward today was a need to speak with one voice, a need to coordinate much more closely our working together and our focus," he told a televised news conference.

One concrete example of G7 action was its offer to help developing nations with an infrastructure plan that could rival Beijing's Belt and Road initiative, he said.

On some issues, such as climate change, the G7 needed to work with China, he said.

"There are areas where we need to challenge China directly, for example on human rights. So a firm united position such as the one we established here at the G7 will continue to show our approach based on shared values and respect for international rights is good not just for us but the planet," he added.