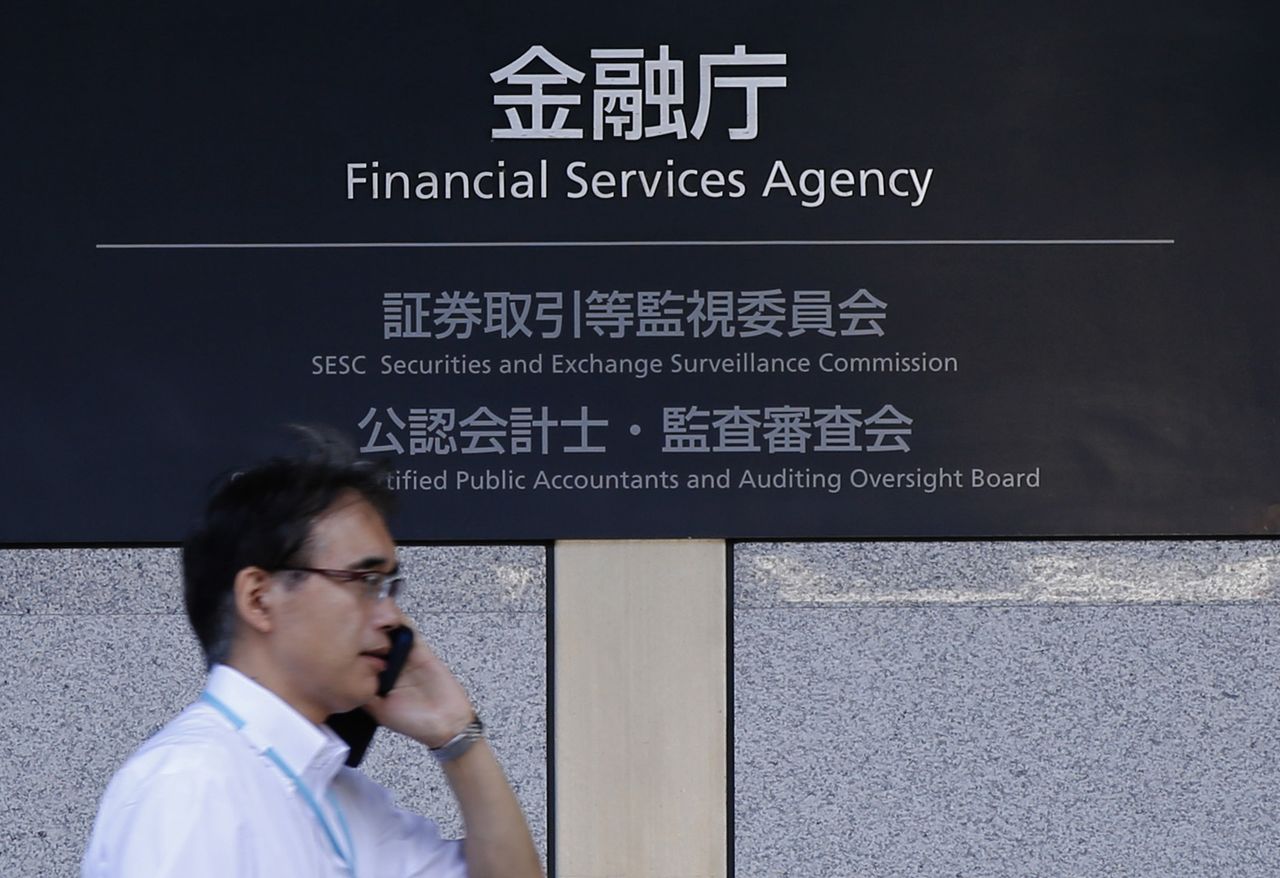 TOKYO (Reuters) - The head of Japan's financial watchdog said he was disappointed by the global fallout from the collapse of investment fund Archegos Capital Management despite past regulatory reforms.

"Although the problem didn't result in the collapse of financial system, it's very disappointing such a major incident happened," Ryozo Himino, Financial Services Agency (FSA) Commissioner, said in an online speech.

Nomura said last month it had completed the unwinding of positions related to an unnamed U.S. client, which was widely reported to be Archegos.

The FSA will have to monitor risk management at prime brokers, as well as regulations for family offices like Archegos, Himino also said.