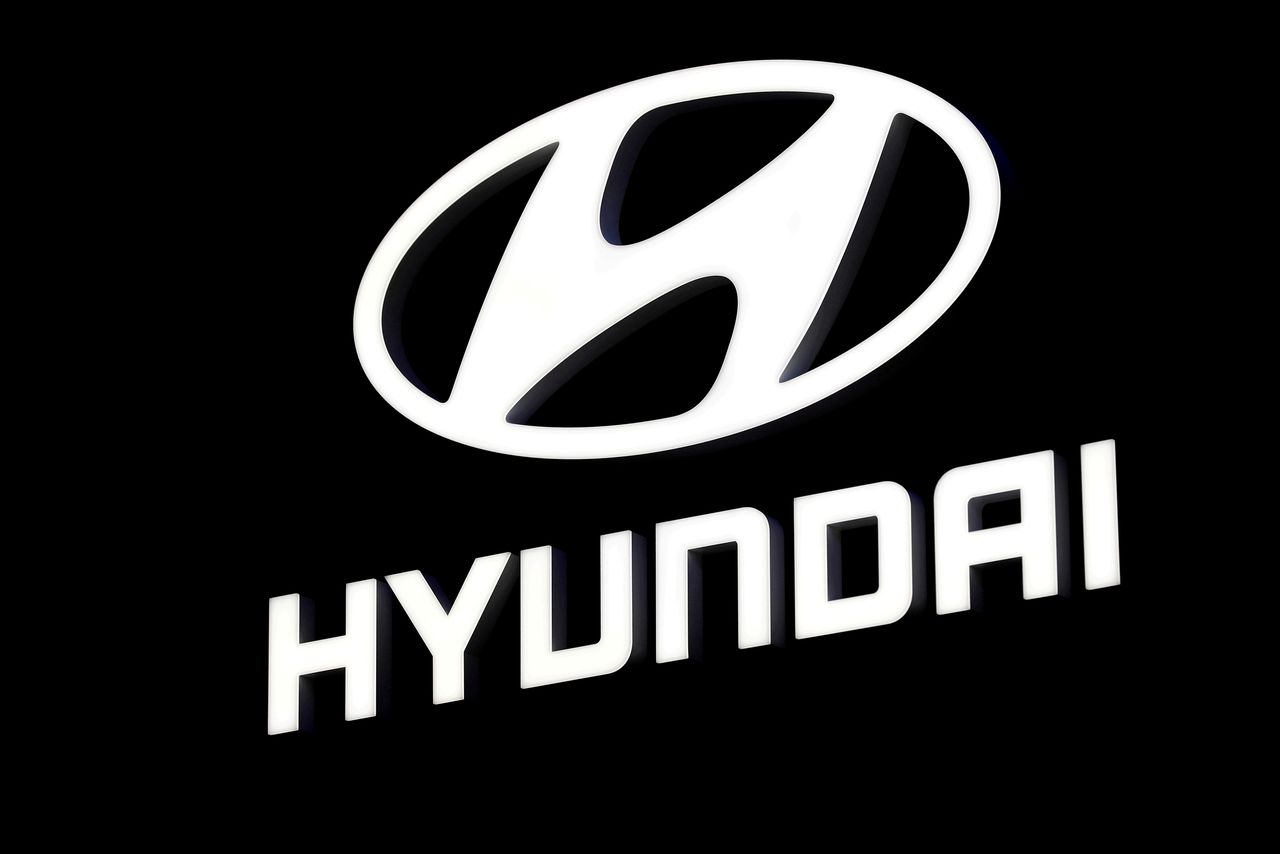 By Ben Klayman and Joseph White

DETROIT (Reuters) - Hyundai Motor Co and General Motors Co said on Monday they are pushing ahead with developing flying cars, with the South Korean company expressing optimism it could have an air-taxi service in operation as soon as 2025.

A GM executive said it could take until 2030 for air-taxi services to overcome technical and regulatory hurdles and reach commercialization.

The zero-emissions aircraft, which take off and land like helicopters and carry passengers and cargo, are being developed by a number of startups as well as aircraft makers and automakers, but they face a long road to profitability.

Hyundai is ahead of its previously stated timetable for rolling out air-mobility vehicles, Jose Munoz, the company's global chief operating officer, said in an interview broadcast on Monday at the Reuters Events Car of the Future conference.

Munoz, who is also CEO of Hyundai North America, previously said urban air taxis would be in operation at major U.S. airports by 2028 and perhaps earlier. He told Reuters on Monday it could possibly happen before 2025.

"We see this market as a significant growth opportunity," Munoz said, adding he was "very confident" of the technology's development.

Hyundai is developing air taxis powered by electric batteries that can transport five to six people from highly congested urban centers to airports.

She added: "It's a very nascent space. There's a lot of work to be done on the regulatory side, as well as the actual technology side."

Morgan Stanley has estimated the total addressable market for urban air mobility could hit $1 trillion by 2040 and $9 trillion by 2050.

In 2019, Hyundai, which has a dedicated Urban Air Mobility Division led by Jaiwon Shin, a former NASA engineer, pledged to invest about $1.5 billion in urban air mobility by 2025.

Hyundai does not want to sell flying cars as a simple transaction, but believes it can develop services around the vehicles, Munoz said.

(Reporting by Ben Klayman and Joe White in Detroit and Hyunjoo Jin in Berkeley, Calif.; Editing by Diane Craft and Matthew Lewis)