Wall Street took a step back on Tuesday, with all three major indices dropping after two posted record highs on Monday. U.S. Treasuries held steady, as did the U.S. dollar, with little activity ahead of the Fed policy statement.

Investors appeared reluctant to take on major new risks following a pair of disappointing economic data reports on Tuesday morning. One found retail sales shrinking more than expected in May, as consumers shifted their spending to service industries as pandemic restrictions ease. The second saw producers reporting higher price increases as they scramble to keep up with growing demand, exacerbating concerns about inflation.

"Supply constraints and surging demand seem to weigh heavy on companies. So while PPI is signaling that inflation is creeping up, keep in mind there are unique circumstances related to our economic comeback that are putting pressure on these numbers," said Mike Loewengart, managing director of investment strategy at E*Trade Financial. "Since hitting its new high yesterday, the market was in a bit of a holding pattern today with the Fed decision on deck tomorrow."

The readings loomed large ahead of the Wednesday statement. The central bank is not expected to announce any plans to ease back on its bond purchases until August, but investors are looking for any indication the Fed has begun discussing such an exit. Fed officials have said they view current price increases as transitory while the economy recovers.

Nearly 60% of economists in a Reuters poll expect a taper announcement will come in the next quarter, despite a patchy recovery in the job market.

Oil prices saw their highest levels since 2019 on Tuesday on the expected surge in demand.

In currency markets, the dollar was muted against other currencies. The dollar index, which measures the greenback against a basket of six currencies, was 0.02% higher at 90.511, after rising as high as 90.677 earlier in the day, its highest level since May 14.

Benchmark 10-year yields were 1.499%, slightly lower than Monday, when they rebounded from Friday's three-month low. 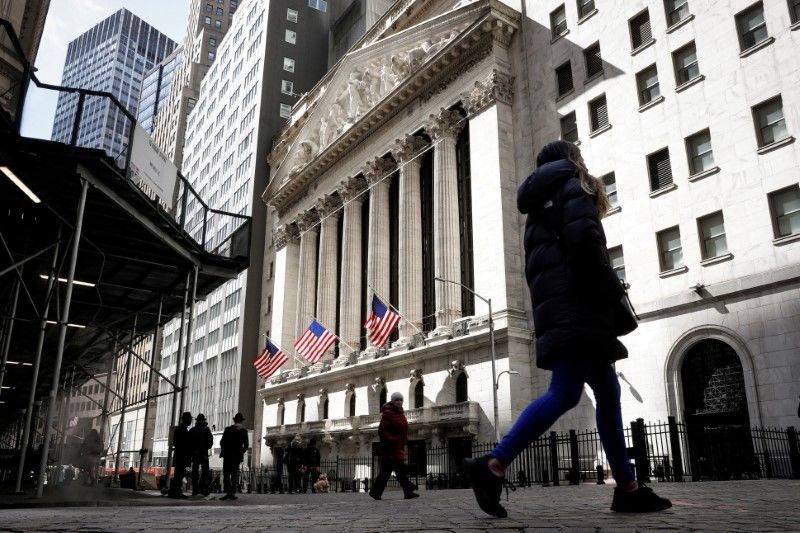 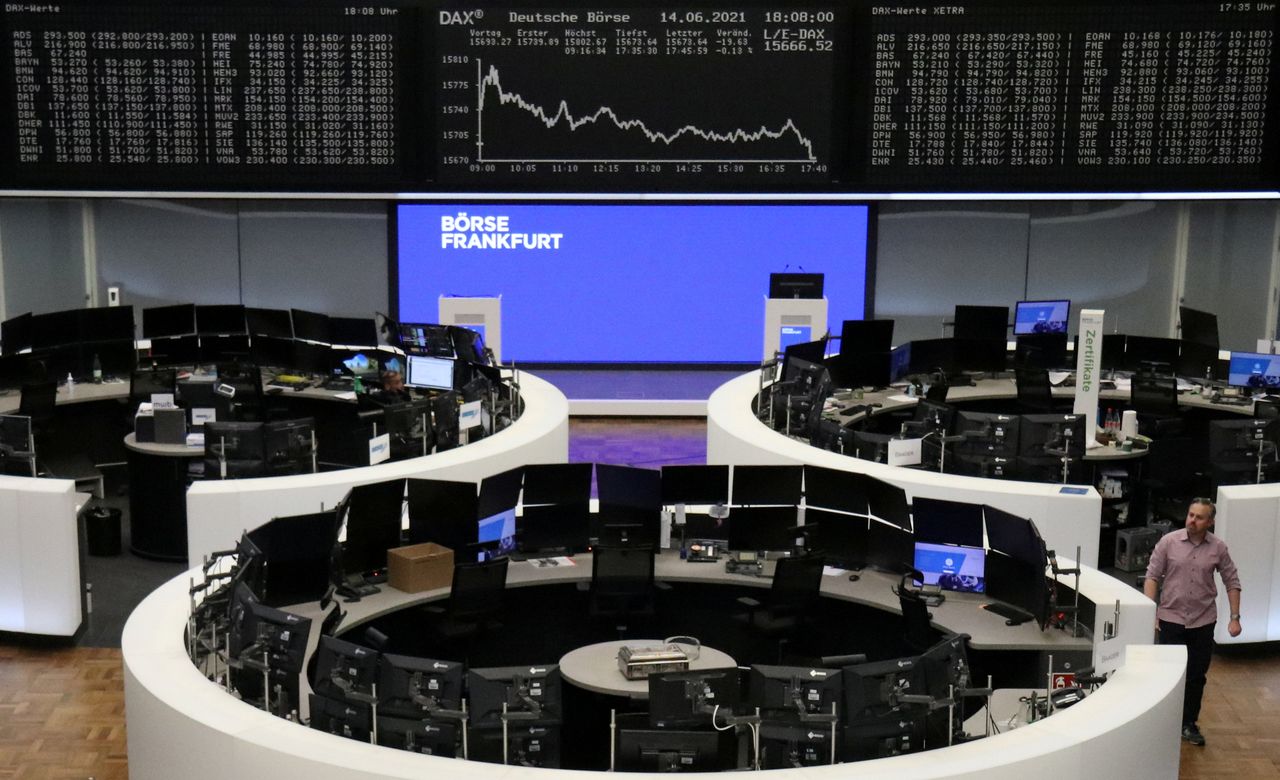 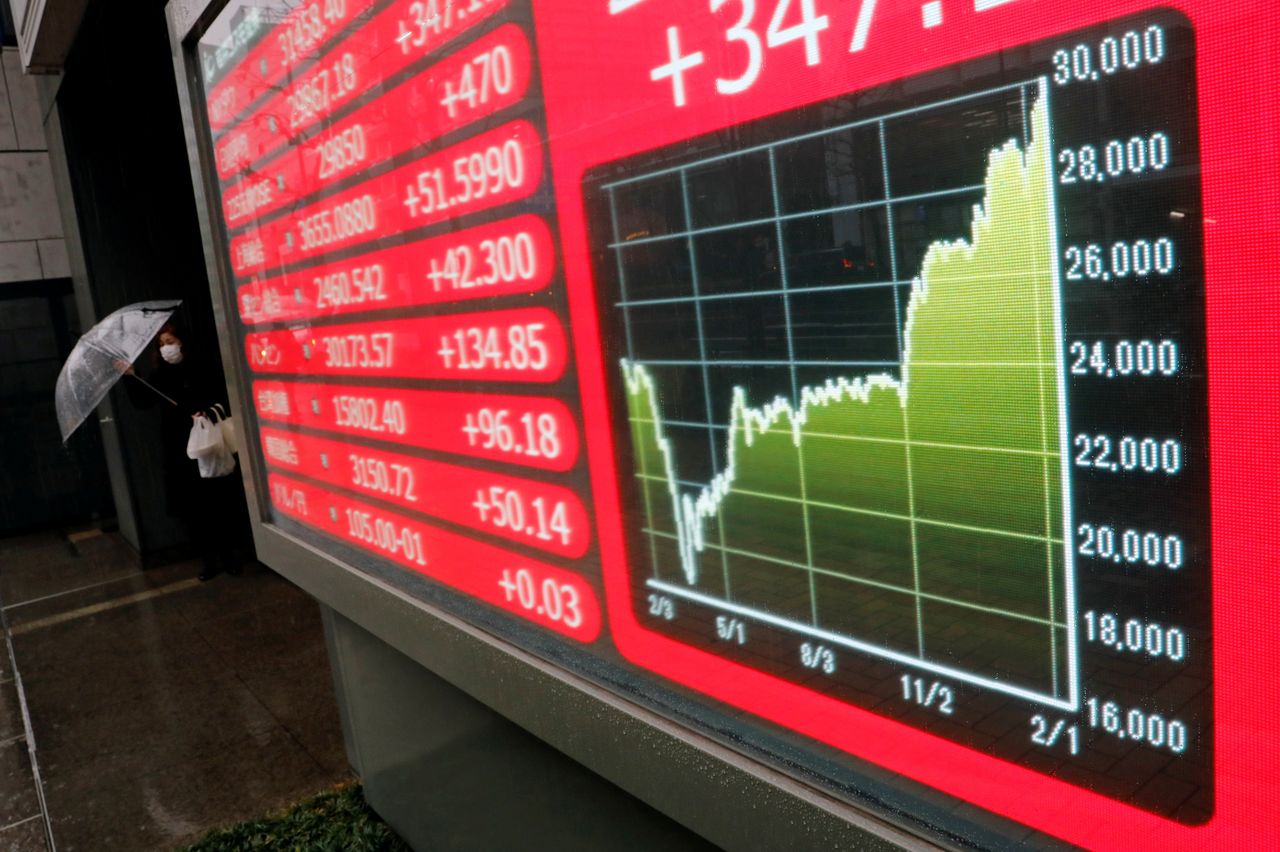