(Reuters) - Nvidia Corp may not be able to meet a March 2022 deadline for closing its $40 billion acquisition of British chip technology firm Arm Ltd due to European regulators' reluctance to consider the case until after the summer holidays, people familiar with the matter told Reuters.

The company needs regulatory approval from U.S., European and Chinese authorities, all of which are expected to scrutinize the transaction closely. While Nvidia told investors last year that it plans to close the deal by March 2022, the purchase agreement gives the two companies the option to extend the deadline to September 2022. But at that point, either party has the option to walk away if the deal does not receive government approval.

Nvidia has not yet filed an application to clear the deal with the European Commission. Officials there have made it clear to the company that they need until September to gather enough information to accept Nvidia's formal application for approval, according to three people familiar with the matter.

That could make it difficult for Nvidia to close the deal by March of next year as planned, these people said. Technology news publication The Information earlier on Tuesday reported the possibility of a delayed filing https://www.theinformation.com/articles/nvidias-40-billion-takeover-of-arm-faces-new-foe-european-vacations in Europe.

The U.S. Federal Trade Commission has been gathering information about the deal, people familiar with the matter told Reuters. Nvidia has filed for approval of the deal in China, the Financial Times reported last week.

In a statement, Nvidia said that “many jurisdictions have a pre-notification period, where the parties have a detailed and ongoing dialogue with regulators. Our discussions with regulators have been thorough and constructive. We’ll continue to work throughout the summer, as we anticipated all along, and expect to close in early 2022.”

By the letter of the law in Europe, Nvidia can file its application at any time. But in practice, regulatory attorneys said, most companies wait until receiving an informal go-ahead from regulators before formally filing.

One regulatory attorney who has worked on European deals said a move to file before regulators have signaled they are ready to act on the application would be "suicidal" for Nvidia's good relations with European regulators.

"After nine months, the commission still feels there are very serious concerns," the attorney said. "They are not ready to take this filing. If Nvidia goes down this road, it's a very confrontational strategy with a very powerful agency."

The Nvidia-Arm deal also faces headwinds in the United Kingdom, which has said it will conduct a national security review of the deal. Headquartered in Cambridge, England, Arm is considered a crown jewel of the country's tech industry, and British regulators required it to set UK headcount targets before allowing it to be sold to Japan's SoftBank Group Corp in 2016.

Nvidia's stock has risen 37% this year, versus a 12% rise in the Nasdaq composite.

The fear among chip firms is that Nvidia will give itself early access to Arm's innovations rather than distributing them to the entire industry on an equal basis. Nvidia and Arm officials have told Reuters they intend to keep "firewalls" in place at the combined company to prevent that from happening.

Questions on how Nvidia will run Arm took on new urgency in April when Nvidia said it will make an Arm-based central processor chip for data centers, its first major Arm effort and the centerpiece of its strategy to challenge rivals Intel Corp and Advanced Micro Devices Inc.

(Reporting by Stephen Nellis in San Francisco and Foo Yun Chee in Brussels; Editing by Jonathan Weber and Lisa Shumaker) 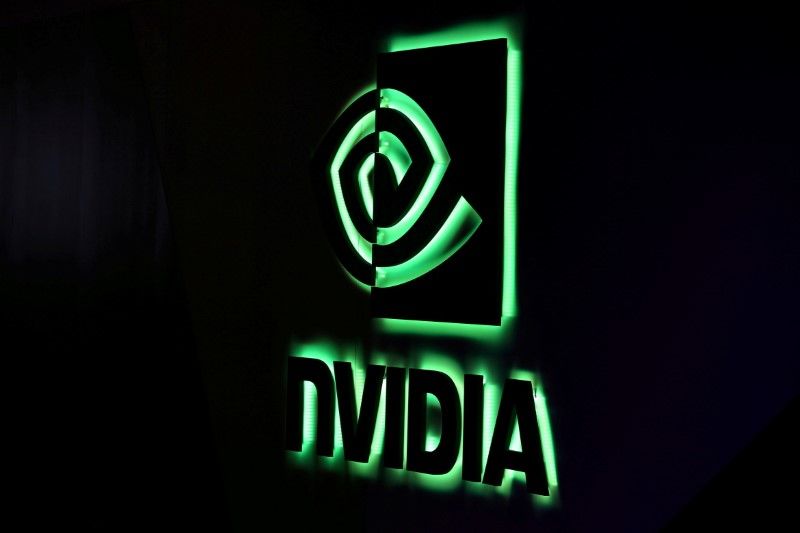 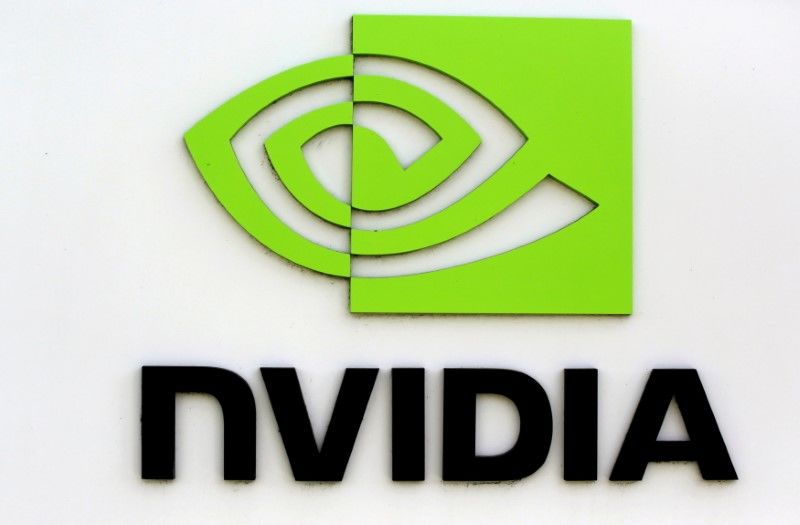