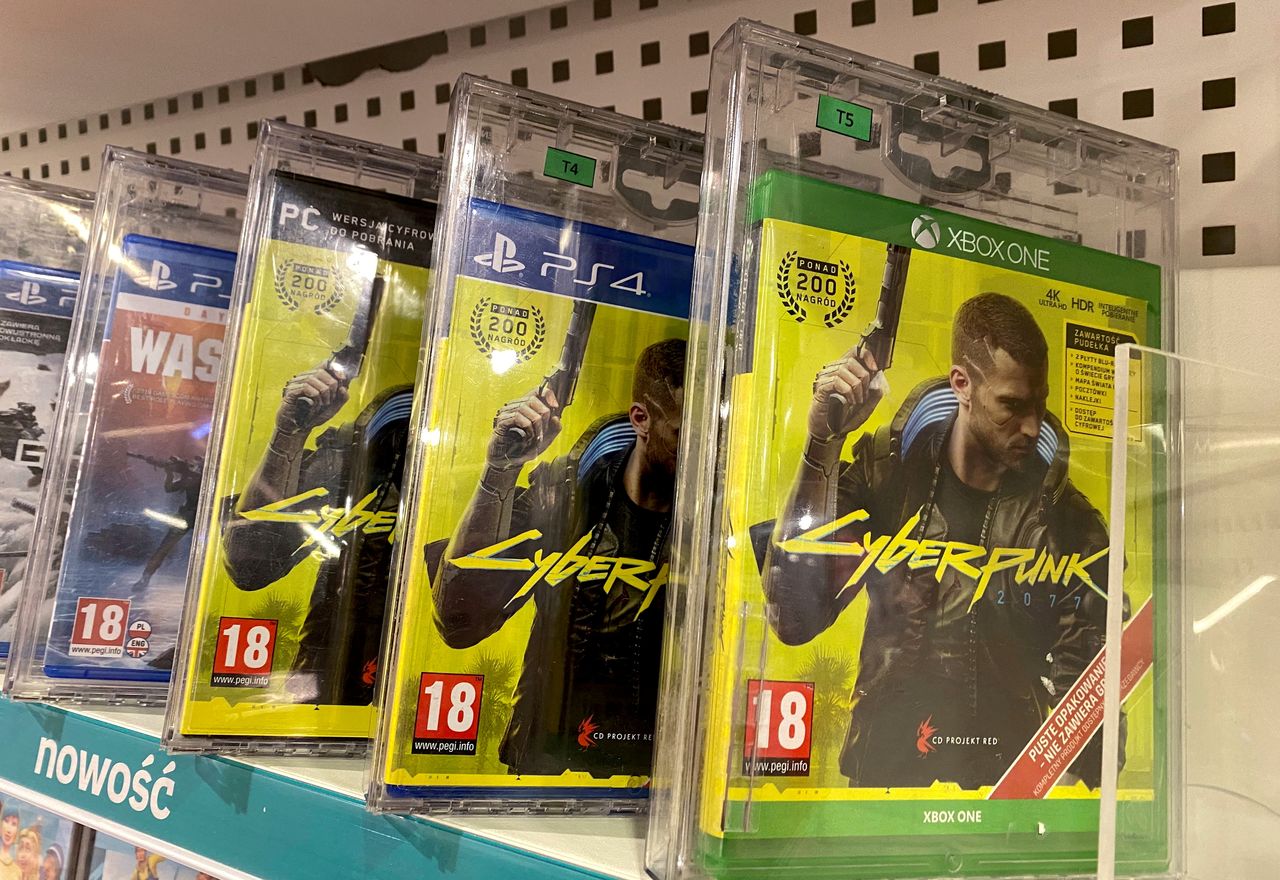 Billed as an "open-world, action-adventure story set in ... a megalopolis obsessed with power, glamour and body modification" and featuring Hollywood star Keanu Reeves, Cyberpunk 2077 took a beating from critics for its performance on older consoles, sending the company's shares tumbling.

In December, as gamers complained about glitches, Sony pulled the game from its PlayStation Store only a week after its debut and offered full refunds.

"The Management Board... announces the decision of Sony Interactive Entertainment to restore the availability of the digital version of Cyberpunk 2077 in the PlayStation Store starting on June 21, 2021," CD Projekt said in a statement.

Shares in CD Projekt closed 6.5% up on Tuesday after an option to add Cyberpunk 2077 to wish lists in the PlayStation Store appeared, fuelling hopes of its return.

The company had vowed to fix the game after its rocky debut, and in March released a patch designed to solve the problems experienced on older consoles.

The company was the victim of a cyber attack in February. On Thursday it said that internal company data leaked during the security breach is now being circulated on the internet.

Its shares had hit an all-time high in December shortly before Cyberpunk 2077's release, but they have lost more than half their value since then.