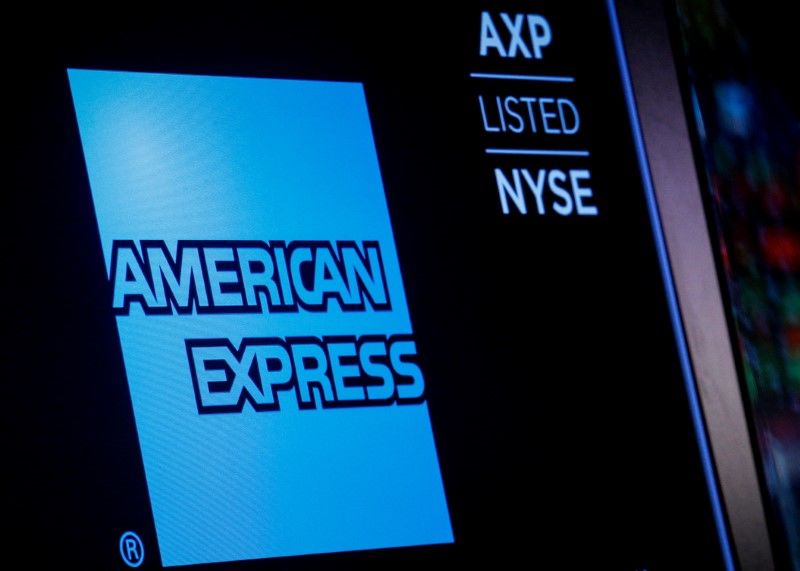 (Reuters) - American Express Co will allow most employees to work from home for up to two days a week permanently, unveiling a hybrid back-to-office approach in contrast to that of some major Wall Street banks.

Most of the U.S. and U.K. staff of the credit card issuer will have the choice to work remotely on Mondays and Fridays starting October, AmEx Chief Executive Officer Stephen Squeri said in an internal memo.

AmEx will begin bringing back employees to the office starting Sept. 13, with an aim to fully adopt the hybrid model in the week of Oct. 4. The final decision will, however, depend on local conditions and health authority guidance, the memo said.

The first three weeks will be a "transition period" to allow employees to "get used to" going to office. Occupancy will be restricted to 50% and most of the staff will work in the office only two days a week during the period, the memo said.

On Monday, Morgan Stanley's CEO said he expects most of the bank's workers at its Manhattan headquarters to return to office by September.

Other major banks JPMorgan Chase & Co and Goldman Sachs Group Inc have also begun bringing employees back to their U.S. offices on a rotational basis.

AmEx employees who worked full-time from home before the pandemic hit will continue to do so, while those who cannot "perform their jobs effectively" from home will be required to go to office daily, the memo added.

(Reporting by Niket Nishant in Bengaluru; Editing by Shinjini Ganguli)