Only Volkswagen, Volvo doing enough to electrify in Europe - study

(Reuters) - Among the major carmakers, Volkswagen and Volvo are doing enough to electrify their vehicle lineups in Europe and the EU needs to set tougher CO2 emission limits if it wants to meet Green Deal targets, according to a climate group's study.

This summer, the European Union is expected to announce more ambitious CO2 targets; by 2030, the average CO2 emissions of new cars should be 50% below 2021 levels, versus the existing target of 37.5%.

Volkswagen aims to have 55% group-wide BEV sales in Europe by 2030, while Swedish carmaker Volvo, owned by China's Geely says its lineup will be fully electric by then.

Based on IHS Markit car production forecasts, according to the study from European campaign group Transport and Environment (T&E), Volkswagen and Volvo have "aggressive and credible strategies" to shift from fossil-fuel cars to electric vehicles.

Others like Ford Motor Co have set ambitious targets, "but lack a robust plan to get there," T&E said.

Ford plans an all-electric lineup in Europe by 2030.

T&E said BMW, Jaguar Land Rover (JLR), Daimler AG and Toyota rank the worst as they have low BEV sales, have "no ambitious phase-out targets, no clear industrial strategy, and an over-reliance in the case of BMW, Daimler and Toyota on hybrids."

JLR, owned by India's Tata Motors, says its luxury Jaguar brand will be all-electric by 2025, but has been less specific about electrification of its higher-volume Land Rover brand.

BMW and Daimler have been reluctant to set hard deadlines for phasing out fossil-fuel cars.

T&E said even if carmakers meet their targets, in 2030 BEV sales could be 10 percentage points below those needed to meet the EU's Green Deal - which targets net zero emissions by 2050.

"Targets need to be gradually tightened so that carmakers not only commit to phasing out fossil fuels, but develop a strategy that gets them there on time," Julia Poliscanova, T&E senior director for vehicles and emobility said in a statement. 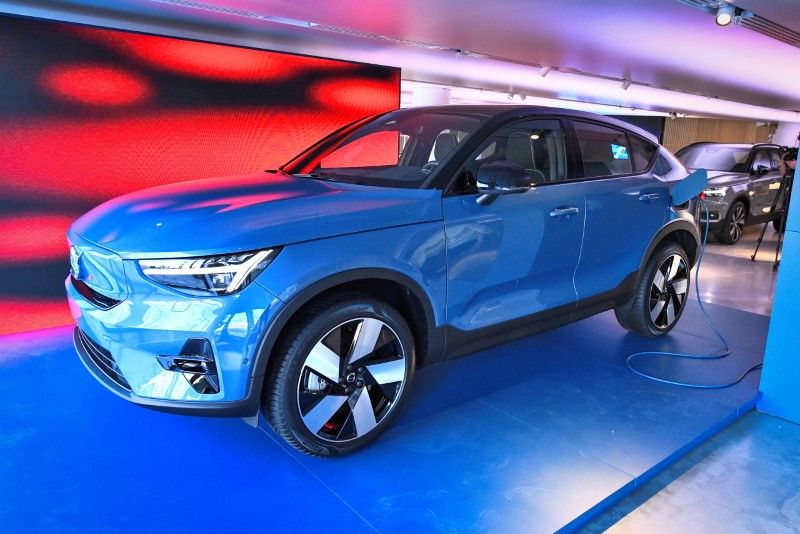 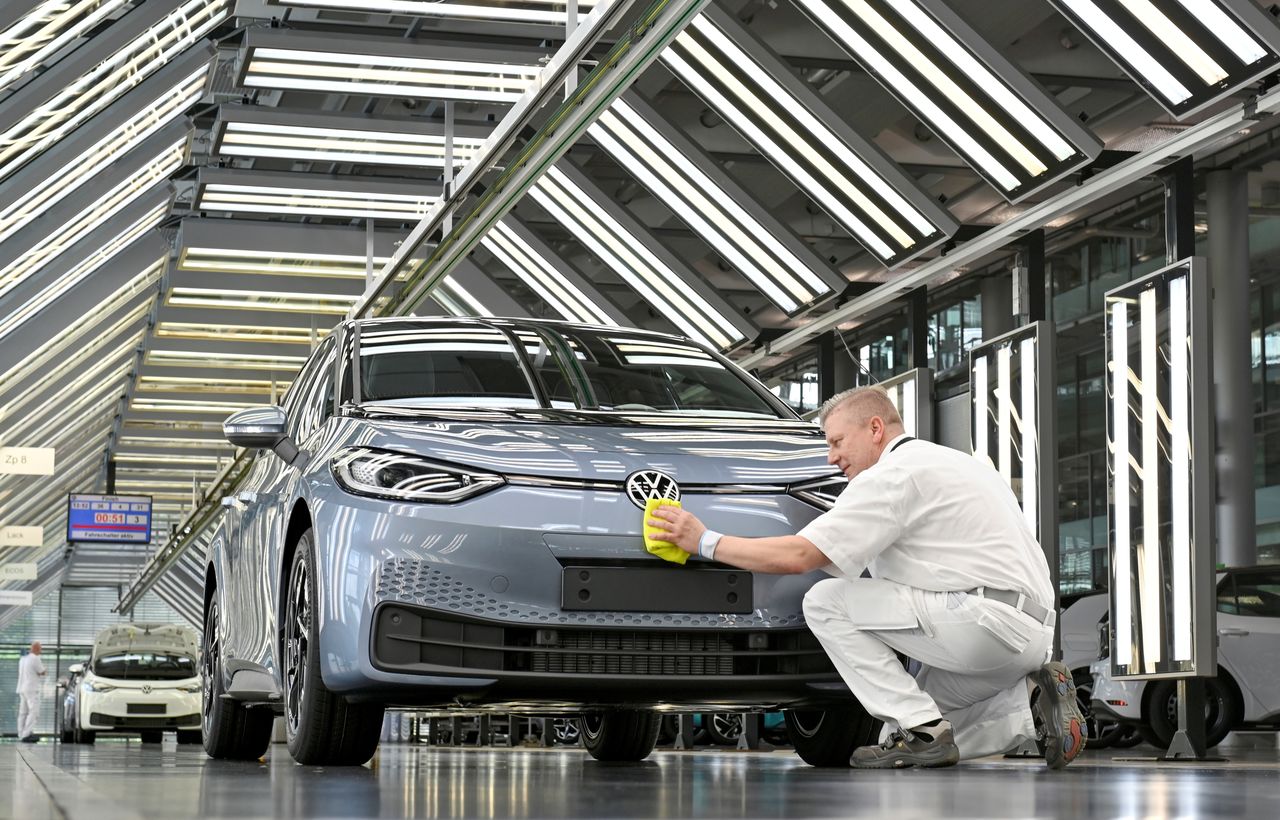