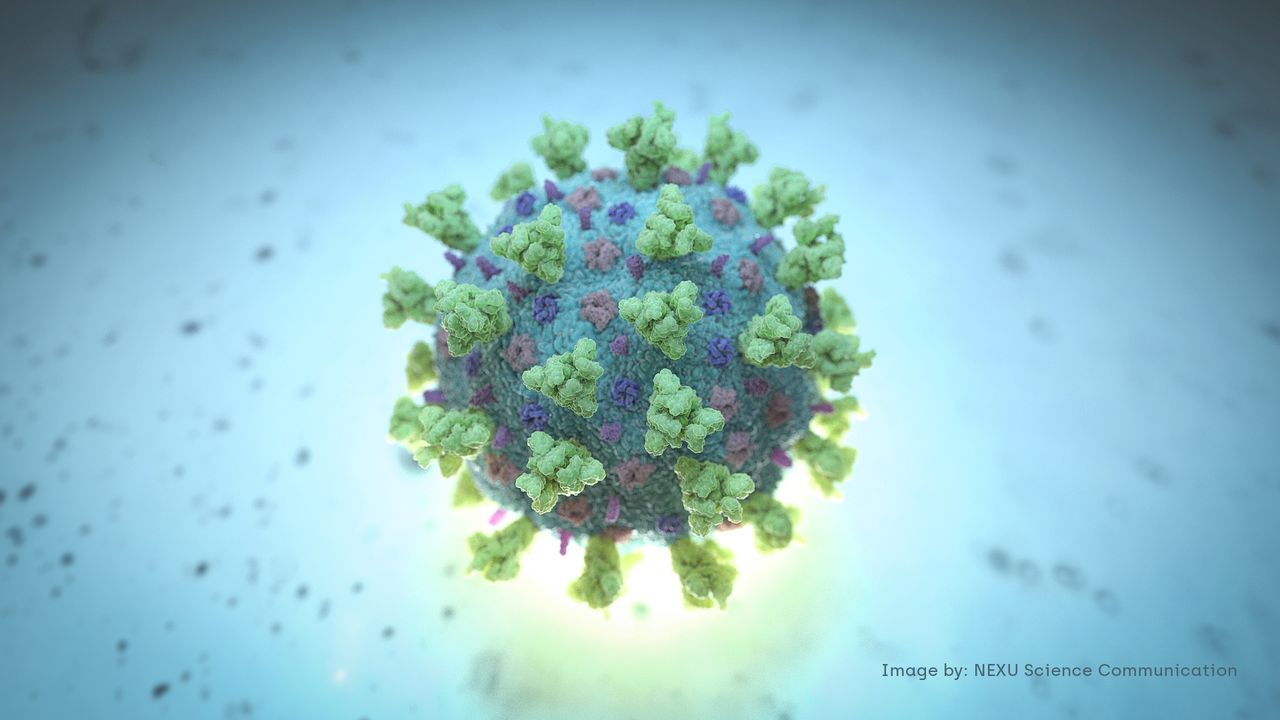 Japan to ease state of emergency

Japan said on Thursday it would ease emergency curbs in nine prefectures including Tokyo while keeping some measures, including limiting spectator numbers at big events, amid fears that next month's Olympics could trigger new infections.

Media reported that the government was considering allowing up to 10,000 spectators in stadiums during the Games, in line with a plan endorsed by health experts on Wednesday for events.

Polls have shown most Japanese remain wary about the possibility that the Games will spread infections, particularly as vaccination rates are still lower than in other wealthy countries.

More than 350 Indonesian doctors have contracted COVID-19 despite being vaccinated with Sinovac and dozens have been hospitalised, officials said, as concerns rise about the efficacy of some vaccines against more virulent virus strains.

Most of the doctors were asymptomatic and self-isolating at home, said Badai Ismoyo, head of the Kudus district health office in Central Java, but dozens were in hospital with high fevers and declining oxygen saturation levels.

Kudus is battling an outbreak believed to be driven by the more transmissible Delta variant which has pushed bed occupancy rates above 90% in the district.

German biotech CureVac said on Wednesday its COVID-19 vaccine was only 47% effective in a late-stage trial, missing the study's main goal and throwing in doubt the potential delivery of hundreds of millions of doses to the European Union.

The disappointing efficacy of the shot known as CVnCoV emerged from an interim analysis based on 134 COVID-19 cases in the study with about 40,000 volunteers in Europe and Latin America.

The stakes for CureVac and prospective buyers of its vaccine in Europe had risen after age limits were imposed on the use of the Johnson & Johnson and AstraZeneca vaccines due to a link to extremely rare but potentially fatal clotting disorders.

Britain is considering easing travel restrictions for double vaccinated people, a move which would placate airlines who are threatening legal action against the government's strict curbs on trips abroad.

Pressure is building in the aviation industry, with airlines desperate for restrictions to be relaxed in time for July and the peak season when they make most of their profits, but Britain is sticking to quarantine requirements which deter travel.

Europe's biggest airline Ryanair is set to file papers on Thursday to launch legal action against Britain over its travel policy.

New Zealand will take up to the end of the year to inoculate all those eligible for COVID-19 vaccinations, Prime Minister Jacinda Ardern said on Thursday, as she announced details of a vaccine campaign.

The Pacific island nation shut its borders and used tough lockdown measures to become one of the few countries to have virtually eliminated COVID-19, but the government is facing criticism for a slow rollout of vaccines.

About 560,000 people in the country of 5 million have received their first dose of the Pfizer vaccine while about 325,000 have been given a second dose.