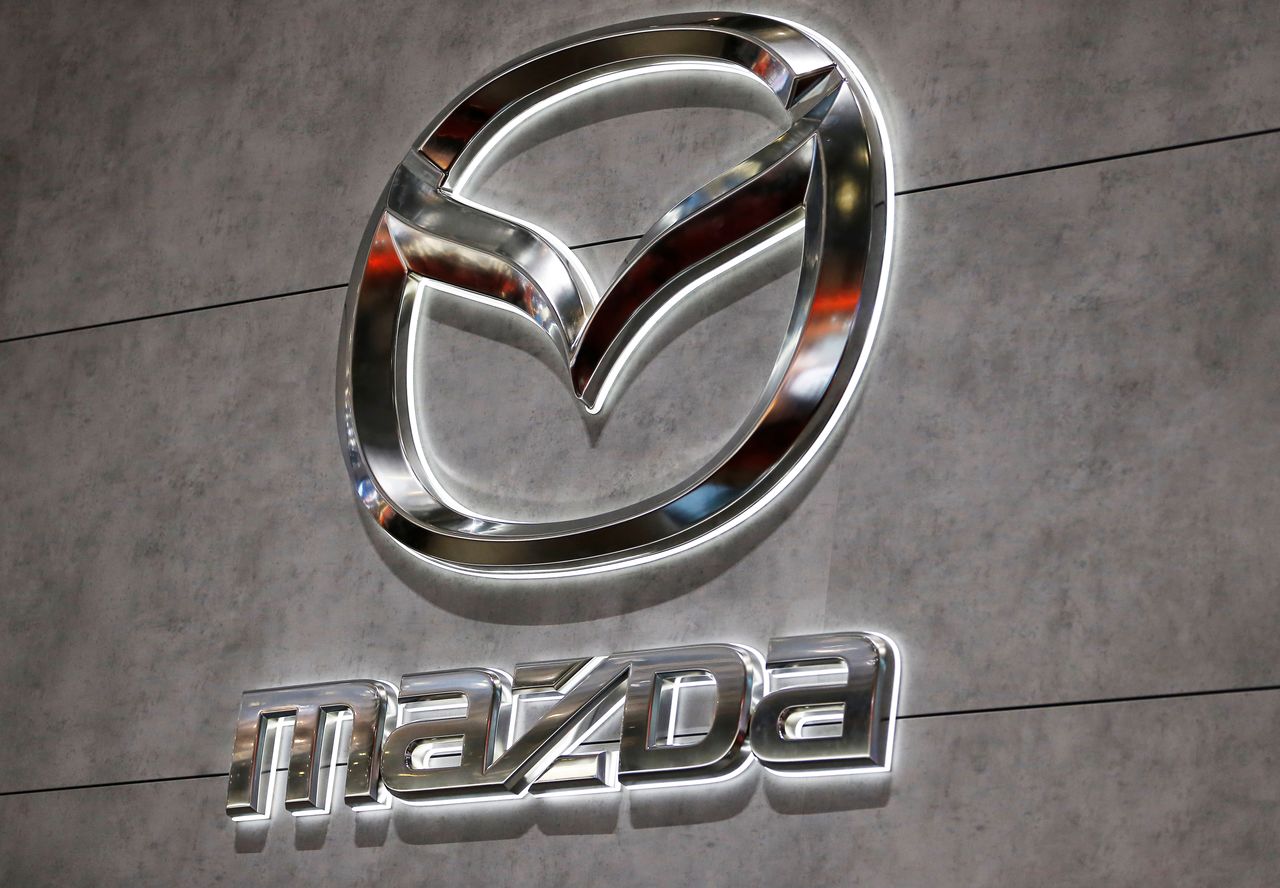 TOKYO (Reuters) - Japan's Mazda Motor Corp will introduce 13 electric car models by about 2025, including hybrids and plug-in hybrids, the automaker said on Thursday, as it looks to electrify all vehicles by 2030.

The roll-out of three hybrids, five plug-in hybrids and three electric vehicles (EVs) will start next year, focusing mainly on Japan, Europe, the United States, China and ASEAN markets, the company said in a statement.

The models will use Mazda's Skyactiv multi-solution scalable architecture, and Toyota Motor Corp's hybrid system will be incorporated into some.

In May, Mazda said all vehicles it produced by 2030 would incorporate electrification, ramping up the battery-EV ratio to 25% from a previously announced figure of 5%.

Mazda also said it would develop a scalable platform specifically for EVs and planned for several models between 2025 and 2030.

Separately, Mazda said it would introduce its driving-assistance co-pilot system on large-size chassis cars from next year.

This will switch to automated driving to pull over or stop cars upon detecting that a driver is incapacitated by a sudden change in physical condition.