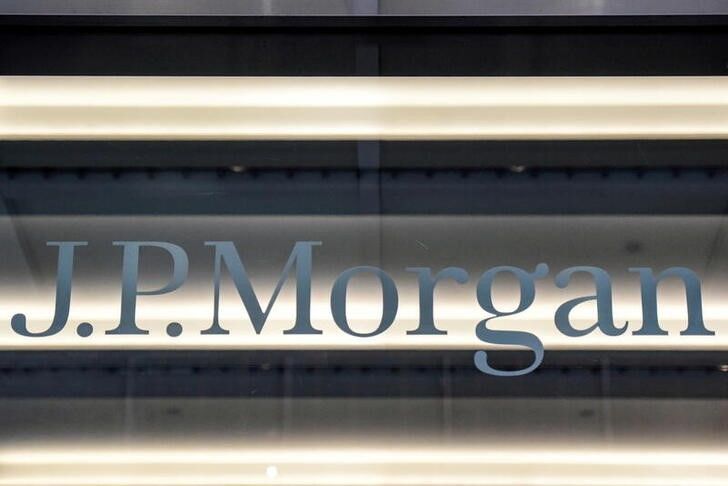 By Iain Withers and Anna Irrera

The U.S. bank is looking to take on established British retail banking rivals and a growing band of fintechs with plans to become a full-service retail bank under its Chase brand. It will compete with Goldman Sach's consumer brand Marcus, which launched in Britain in 2018.

Nutmeg - which has more than 140,000 clients and more than 3.5 billion pounds ($4.89 billion) in assets under management - will form the basis of JPMorgan Chase's retail digital wealth management offering internationally, Nutmeg said in a statement.

Financial terms of the deal were not disclosed, but a source close to the transaction said it valued Nutmeg at close to 700 million pounds ($972.79 million).

While it quickly became one of Britain's best known financial technology companies and robo-advisers, it has yet to turn a profit. In its most recent set of full accounts for 2019, the group made a pretax loss of 22 million pounds.

JPMorgan confirmed the acquisition and said it would complement the group's UK digital bank launch under its Chase brand later this year.

"We are building Chase in the UK from scratch using the very latest technology and putting the customer's experience at the heart of our offering, principles that Nutmeg shares with us," said Sanoke Viswanathan, CEO of international consumer at JPMorgan Chase.

JPMorgan had already launched a product partnership with Nutmeg in November.

The Nutmeg deal follows plans by rival U.S. bank Goldman Sachs group Inc to shift the focus of its Marcus consumer division in Britain towards wealth and investments. The bank told Reuters last month that it intended to offer a robo-adviser to Marcus clients in the country by the first quarter of next year.

Banking industry experts said that while Nutmeg's customer base is small relative to those of major banks, it will give JPMorgan an initial user base in Britain, where it does not yet have a consumer presence.

"I don't think this is a major spend and it gives them a quick leg up in the marketplace in the UK," said Chris Skinner, CEO of financial technology research firm The Finanser.