The great exit: central banks line up to dial back emergency stimulus

By Dhara Ranasinghe and Saikat Chatterjee

LONDON (Reuters) - Australia's central bank on Tuesday said it would start to slow the pace of its bond purchases, the latest from the developed world to head towards exiting pandemic-time stimulus.

As major economies bounce back thanks to COVID-19 vaccination campaigns and an easing of lockdown restrictions, a debate about dialling back emergency stimulus has clearly begun.

Here's a look at who is tapering, who may raise rates first and who might be the last to call time on pandemic-era money-printing.

Norges Bank is at the vanguard in terms of signalling a retreat. It could hike its key policy interest rate twice in the second half of this year and also twice during the first half of 2022, central bank Governor Oeystein Olsen said last month.

Its key rate is at a record low 0% and looks set to rise in September.

This outlook has made the crown one of 2021's best-performing G10 currency. The central bank doesn't intervene in bond markets, so the taper debate is not applicable.

Rate hike expectations are on the rise given stronger than expected economic growth in the COVID-free economy -- business confidence improved sharply in the second quarter and firms are finding it harder to hire skilled labour.

Having announced tapering in April, Canada has indicated its key rate could rise from a record-low 0.25% in the second half of 2022. Data on Monday suggested the economic recovery is broadening out.

The Federal Reserve in June began closing the door on its pandemic-era stimulus. Officials moved their first projected rate increases to 2023 from 2024.

The Fed also opened talks on how to end crisis-era bond-buying, adding that the 15-month-old health emergency was no longer a core constraint on U.S. commerce.

But Fed bond buying is set to remain significant for some time, likely limiting a selloff in bonds.

With the backdrop of a robust employment picture, Australia's central bank on Tuesday took its first step towards tapering stimulus.

It retained the April 2024 bond for its three-year yield target of 0.1%, and announced a third round of its quantitative easing programme, albeit at a smaller size.

While it reiterated that the 0.1% cash rate needed to remain unchanged until 2024 to boost inflation, market pricing suggests the possibility of a rate rise in late-2022.

"Given that (RBA Governor Philip) Lowe has been keen to remain dovish for so long, they have moved in a significant way and there is scope for them to move further in coming months," said Daiwa Capital Markets' head of economic research Chris Scicluna.

The Bank of England is reluctant to step away too soon from aggressive stimulus. While it believes inflation could surpass 3% as Britain's locked-down economy reopens, it also expects the climb further above its 2% target to be temporary.

Swedish inflation is just above the Riksbank's 2% target but the central bank believes inflation has peaked.

Policymakers have said rates would stay at 0% for years, warning against withdrawing support too quickly. A 700 billion crowns ($84 billion) asset purchase programme is scheduled to expire at end-2021.

The ECB is sticking with an elevated level of bond buying and should be one of the last major central banks to hike rates.

As the economy rebounds some policymakers are making the case to start discussions about rolling back the 1.85 trillion euro ($2.21 trillion) Pandemic Emergency Purchase Programme (PEPP), scheduled to run until at least end-March.

ECB chief Christine Lagarde has said the recovery remains fragile and signalled she was not ready to wind down the PEPP just yet.

The BOJ is expected to keep its money spigots wide open to support a fragile recovery, reinforcing expectations it will lag counterparts in reversing crisis-mode policies.

But even in Japan, which has battled with deflationary forces for years, a policy shift debate has started.

Former central bank executive Eiji Maeda said the BoJ could in 2023 start debating ways to phase out its extraordinary stimulus, such as ending negative interest rates.

The Swiss National Bank plans to keep monetary policy ultra-loose for the foreseeable future and believes projected higher inflation is no reason to change course.

The SNB's Andrea Maechler believes the SNB "is not anywhere close" to starting a normalisation of its expansive monetary policy.

The SNB does not intervene in domestic bond markets, instead capping the Swiss franc through foreign exchange interventions. It spent just 296 million Swiss francs ($321 million) on foreign currencies during the first three months of 2021, massively scaling back market interventions as the global economy recovers. 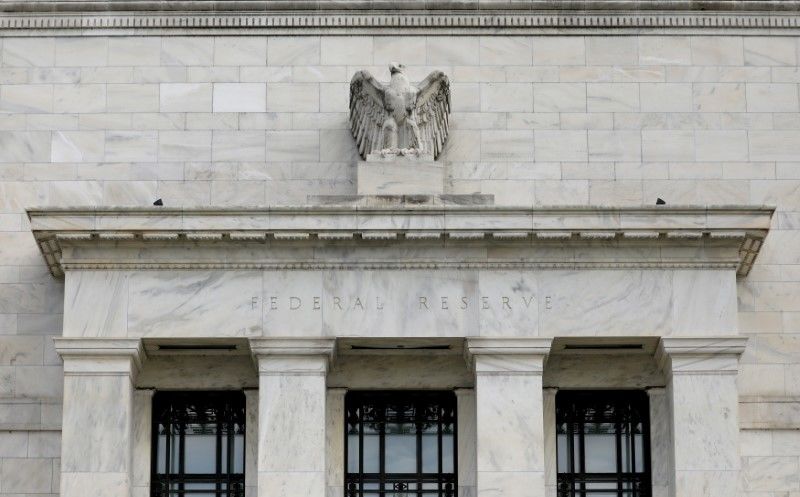 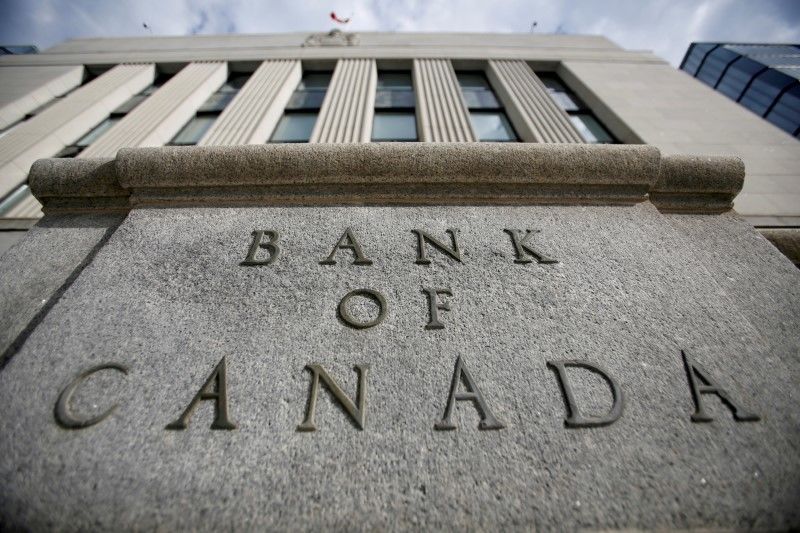 FILE PHOTO: A sign is pictured outside the Bank of Canada building in Ottawa, Ontario, Canada, May 23, 2017. REUTERS/Chris Wattie/File Photo 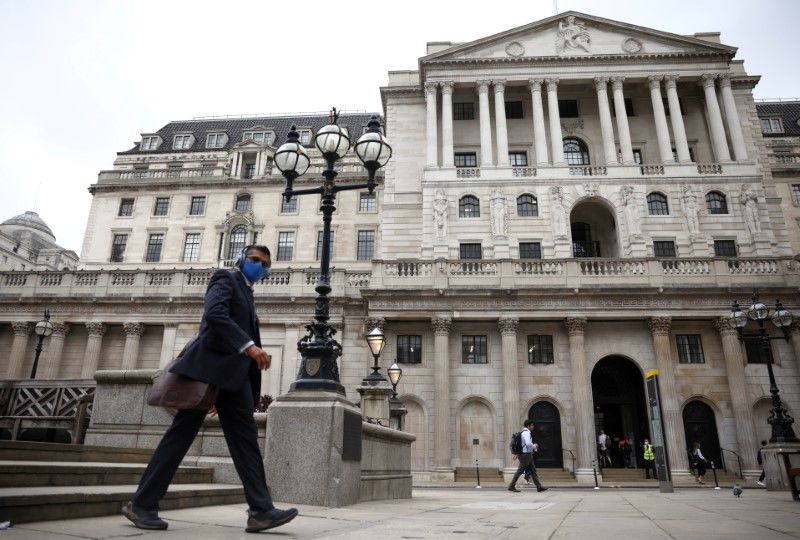 FILE PHOTO: A person walks past the Bank of England in the City of London financial district, in London, Britain, June 11, 2021. REUTERS/Henry Nicholls