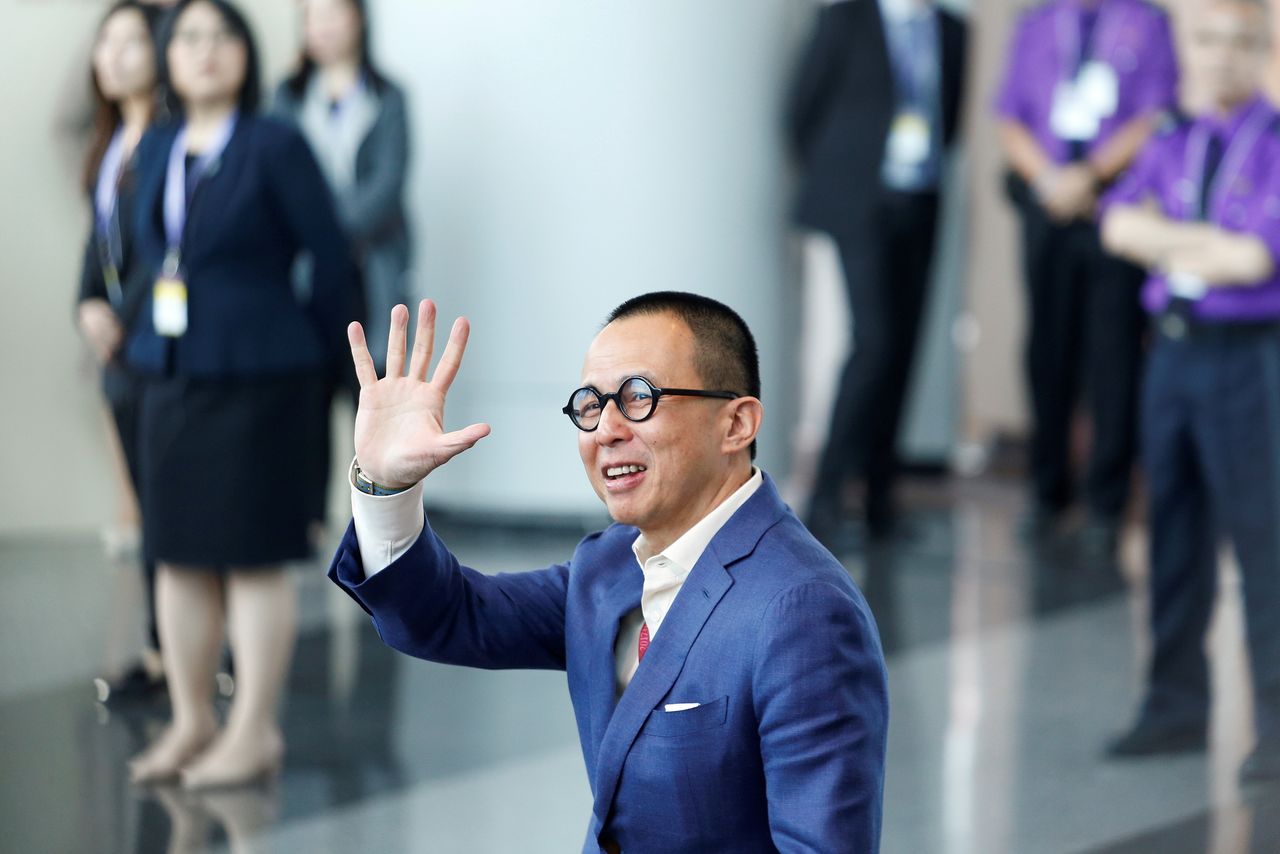 The company did not disclose the size of the IPO, but the deal could raise between $2 and $3 billion, people familiar with the matter said.

A fundraising of that size would value FWD at $13 billion to $15 billion, they added.

FWD declined to comment on the potential size of the deal.

The number of American Depositary Shares (ADS) and price range have yet to be determined, a statement from the company said.

"The IPO is expected to take place after the SEC (U.S. Securities and Exchange Commission) completes its review process, subject to market conditions," it added.

Richard Li is the son of Hong Kong's richest man Li Ka-Shing. Billionaire Li laid the foundation for FWD in 2012 with the acquisition of ING's Hong Kong, Macau and Thailand units for $2.1 billion and has continued this bolt-on approach since.

FWD has businesses across 10 Asian markets led by Hong Kong, Indonesia, Japan and Macau, according to its website.

The company has $62.6 billion in assets and 9.8 million customers, a factsheet on its website states which also says FWD's minor shareholders include Swiss Re, GIC Ventures, RBJ Capital and Hopu Investments.