By Marco Aquino and Stefanie Eschenbacher

LIMA (Reuters) - Peru's electoral board said on Thursday it was working at top speed to check contested votes from the June 6 presidential election to be able to "promptly" declare the final results and end swirling tension and uncertainty.

Jorge Salas, president of the National Elections Jury, said in a message on Twitter that the organization's full staff would be working through the weekend to ensure the checking of contested votes was "expedited."

Socialist Pedro Castillo claimed victory https://www.reuters.com/world/americas/perus-castillo-leads-election-with-501-votes-after-all-ballots-tallied-2021-06-15 this week after the vote count gave him a slender lead over right-wing rival Keiko Fujimori. But Fujimori has not conceded and has vowed to fight on, alleging electoral fraud for which her party has provided scant evidence.

Electoral experts said the work of checking the disputed votes could take days or even weeks, given that Fujimori's party has asked for the annulment of some 900 voting tables.

In the 2011 and 2016 elections, contests in which Fujimori also ran and lost, the official announcement of the winner took until the end of June, with fewer contested votes.

Castillo has in recent days held meetings with presidential candidates who ran in the election's first round, other political party representatives, and civil society groups in a bid to build bridges as he looks to form a government.

The apparent election of the 51-year-old former teacher and union leader at the helm of a party that espouses Marxist ideas has alarmed https://www.reuters.com/world/americas/stashing-cash-perus-urban-elite-panics-socialist-looks-set-clinch-presidency-2021-06-15 Peru's small, urban elite.

It has also raised questions about the possibility of a new wave of leftist governments in South America, with elections due in the coming 18 months in Chile, Colombia and Brazil. Like Peru, all have been marked by increasingly polarized politics and economic issues exacerbated by the COVID-19 pandemic.

Castillo has insisted https://www.reuters.com/world/americas/perus-socialist-president-in-waiting-seeks-calm-fears-amid-vote-tension-2021-06-16 he is no communist and will use democratic means to redistribute wealth. However, his pledges to renegotiate mining taxes and tear up the country's constitution have alarmed investors.

In a note on Thursday, JP Morgan said the more "moderate message" delivered by Castillo and his team since the vote had lowered collective blood pressure.

Reaching out to more centrist political parties "would bode well for the narrative of moderation, opening the door to a scenario of orderly regime change," the note added.

With 100% of the votes tallied on Tuesday, Castillo was ahead with 50.125%, a difference of 44,058 votes against Fujimori, the daughter of imprisoned ex-president Alberto Fujimori.

The tight election has deeply divided Peruvians. Protest marches by supporters of both candidates take place almost daily in downtown Lima, calling for a swift resolution and respect for the popular will.

The electoral impasse and resultant delay in the announcement of the new government's economic policies could also have a chilling impact on investments, said Julio Ruiz, chief economist for Mexico and Peru at Brazilian bank Itaú.

In a news conference on Thursday, Fujimori unveiled a team of lawyers her party has appointed to challenge the validity of as many as 250,000 votes cast at 900 voting tables in mostly impoverished rural areas.

"We have the right to know the truth," Fujimori said.

Her party's lawyers say they will present evidence of irregularities to institutions including the Organization of American States and the European Union. International observers have said previously that they viewed the elections as clean and transparent. 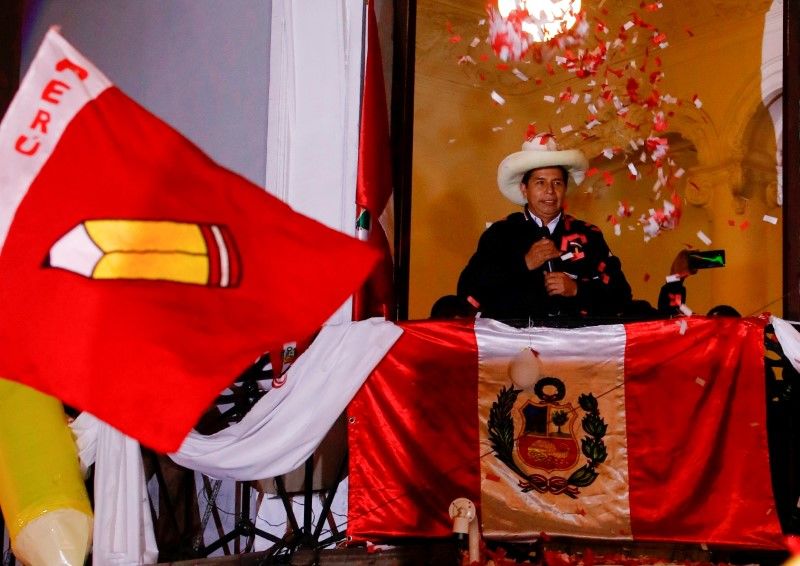 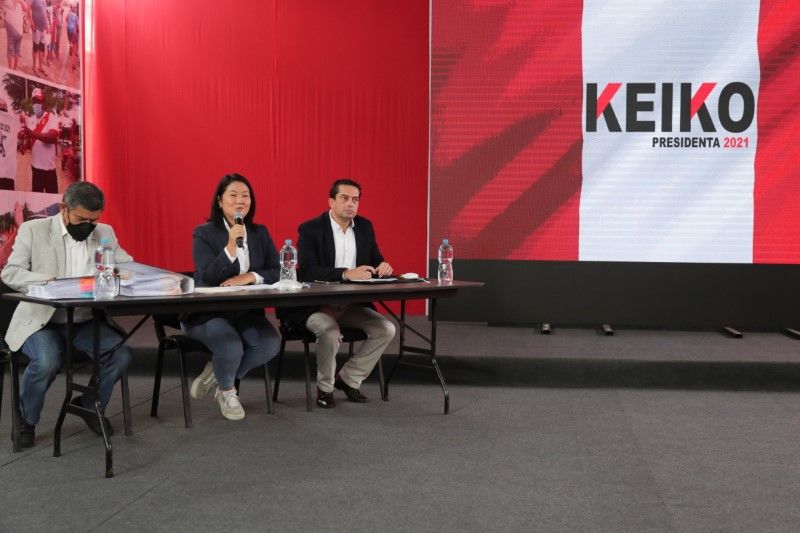 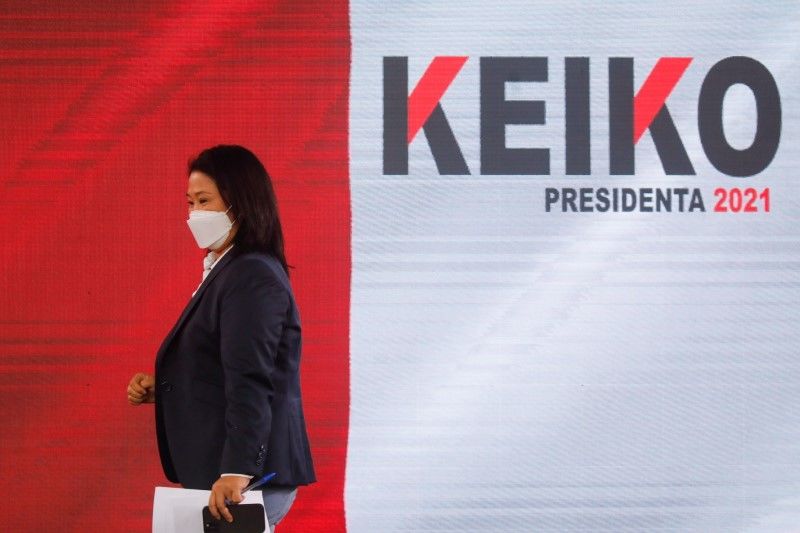