(Reuters) -U.S. companies scrambled to put in place policies that would allow employees to take a day off after President Joe Biden signed a bill late on Thursday to recognize June 19, or "Juneteenth", as a federal holiday.

Juneteenth has been a holiday in some U.S. states, but the move has pressured more companies to declare the day a holiday. With Juneteenth, the first new federal holiday created in nearly four decades, falling on a weekend, some companies, including JPMorgan Chase & Co and Bank of America Corp, have allowed U.S. employees a floating day off.

Many U.S. companies had observed Juneteenth last year, when the United States was rocked by protests against racism and policing following the murder of George Floyd, an African-American man, by a Minneapolis police officer.

More than 800 companies said they would offer employees a paid day off for Juneteenth as of Friday morning, said Hella Creative, which started an online signature campaign for firms recognizing the holiday.

Retailer Target Corp said the day would remain an annual company holiday moving forward, while it would be a paid holiday at Yelp. Nike said it would close all U.S. operations, like it did in 2020.

Coffee chain Starbucks Corp said its stores would remain open, but hourly workers would be paid at 1.5 times their regular rate and salaried staff will receive a holiday in lieu. 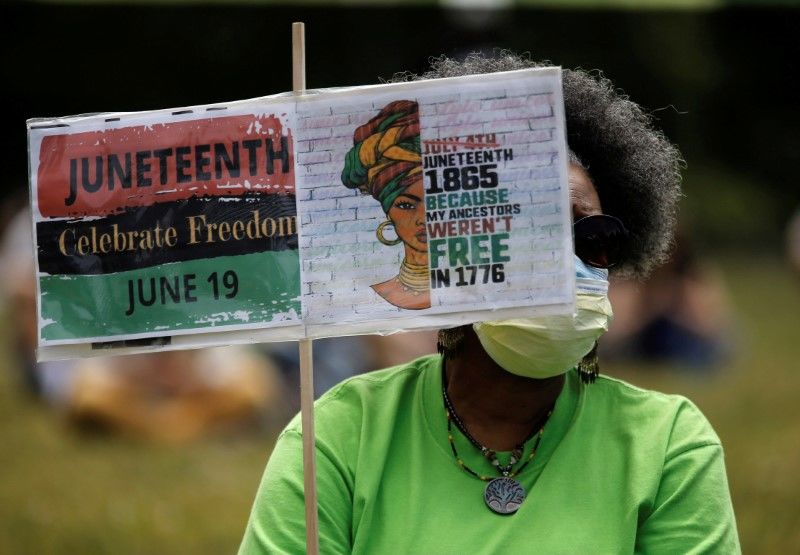 Norma Ewing of Seattle holds a sign as people gather at Judkins Park for Juneteenth, which commemorates the end of slavery in Texas, two years after the 1863 Emancipation Proclamation freed slaves elsewhere in the United States, in Seattle, Washington, U.S. June 19, 2020. REUTERS/Lindsey Wasson 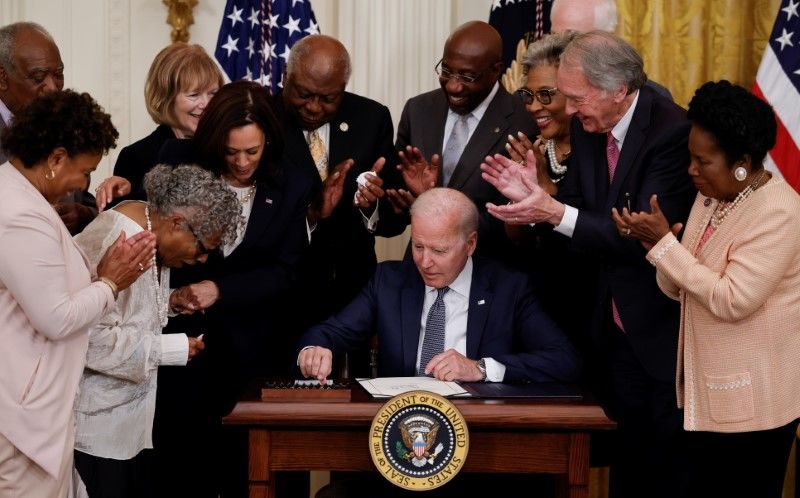 U.S. President Joe Biden is applauded as he reaches for a pen to sign the Juneteenth National Independence Day Act into law as Vice President Kamala Harris stands by in the East Room of the White House in Washington, U.S., June 17, 2021. REUTERS/Carlos Barria 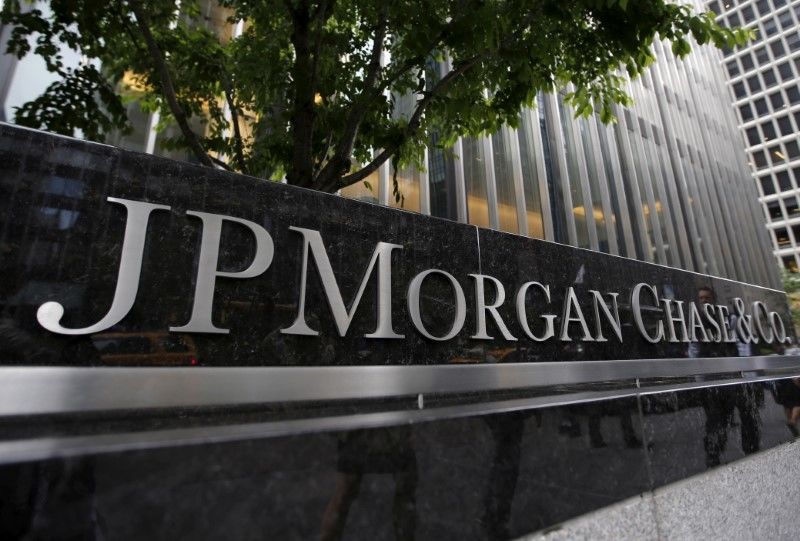