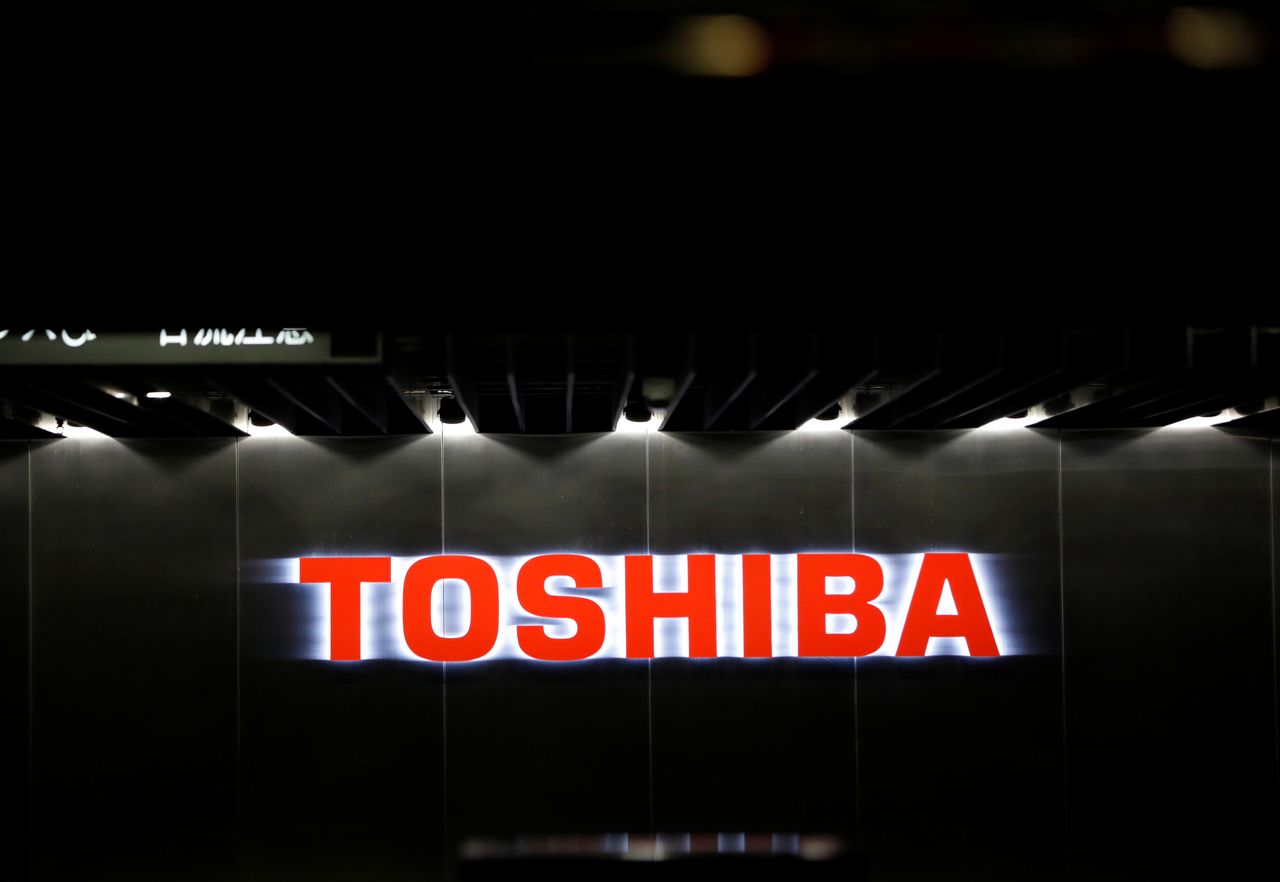 TOKYO (Reuters) - Harvard University's endowment fund thanked a Japanese government adviser for advice, the industry minister said on Friday, in response to a probe that found a government adviser was involved in putting pressure on the fund.

The comments from Hiroshi Kajiyama come as the industry ministry has been under scrutiny about the pressure put on foreign shareholders of Toshiba Corp, and the role of a former adviser, Hiromichi Mizuno.