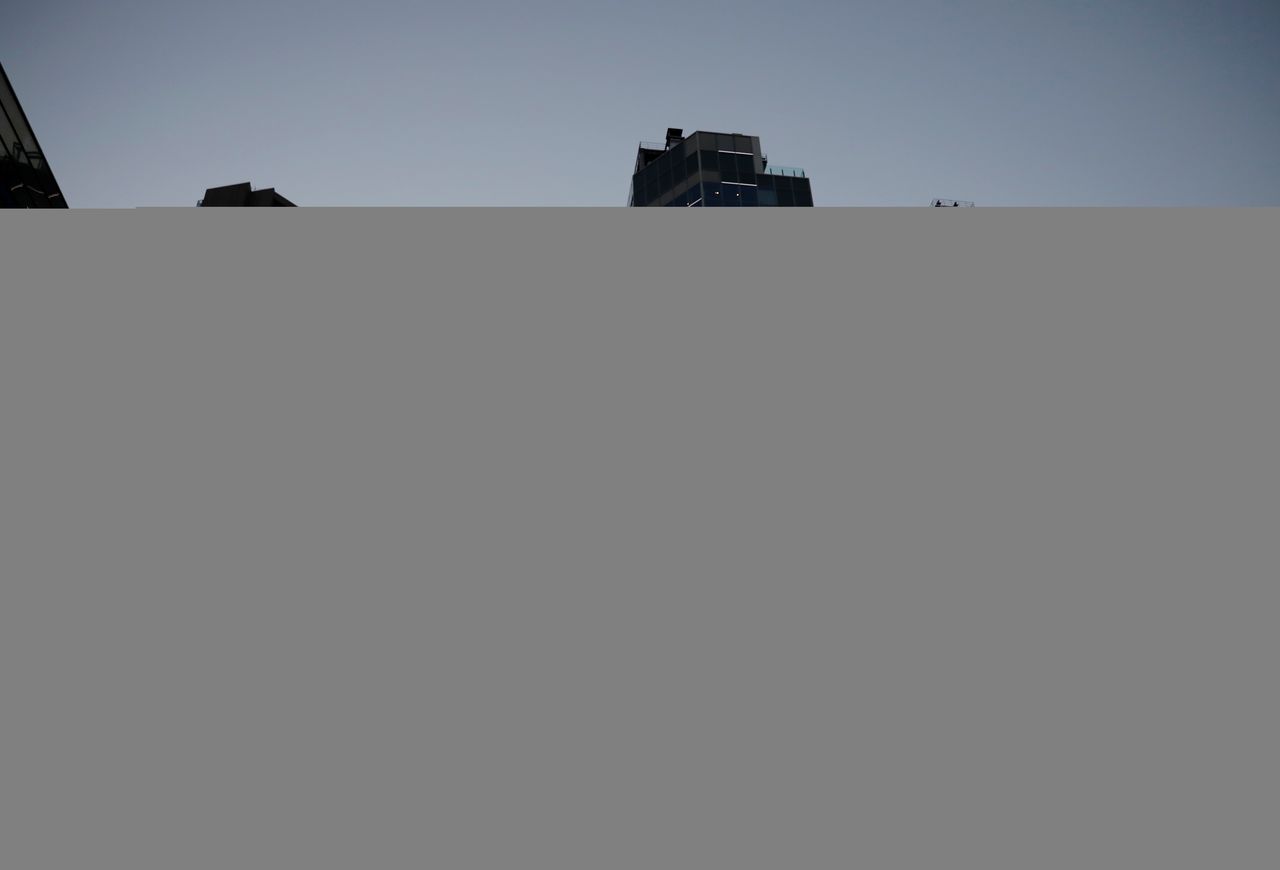 TOKYO (Reuters) -Japan's government pledged on Friday to keep its goal of achieving a primary budget surplus by fiscal 2025, with a caveat that the target will be reassessed this fiscal year due to COVID-19 pandemic, leaving room for a possible delay in fiscal reform.

There was no change in the blueprint to its wording on the fiscal target from an earlier draft, in which the government said it would "aim to bring the primary balance into a surplus by fiscal 2025 while stably lowering the debt-to-GDP ratio.

"However, we will reassess the timeframe by the end of the current fiscal year, while considering the still unstable economic and fiscal situation due to the pandemic's impact," read the blueprint, which was approved by the cabinet on Friday.

The blueprints provide a basis for the next fiscal year's budget. Last year, it dropped the reference to the timeframe for the first time, as Japan had rolled out huge spending packages to ease the pain from the pandemic.

"It's true the situation is severe" for Japan to meet its primary budget surplus in fiscal 2025, Finance Minister Taro Aso told reporters after the cabinet approved the blueprint.

Still, "we will strive to achieve both economic growth and fiscal reform," he said.

The government's plan leaves some wiggle room in the budget timeframe as it comes under pressure from some ruling party lawmakers seeking even bigger spending and as the country's economic recovery remains fragile.

The blueprint cited green, digital, local regions and childcare as key areas of investment to drive growth in the post-coronavirus era.

Having pushed back the target a few times, Japan has pledged to meet a primary budget surplus, which excludes new bond sales and debt servicing costs, by the fiscal year-end in March 2026.