Factbox: How central banks are responding to climate change

(Reuters) - The Bank of Japan unveiled a plan on Friday to boost funding for fighting climate change, a surprise move underscoring the growing importance of the issue for central banks.

Following is a snapshot of how some of the world's biggest central banks are addressing risks related to climate change and in some cases helping to tackle it, as well as their thinking on how much more they should be doing.

U.S. FEDERAL RESERVE - The Fed has joined the Network for Greening the Financial System (NGFS), an international group exploring ways to build climate risk into bank management, supervision and regulation. It has begun conducting more research on the economic implications of climate change.

But Fed chair Jerome Powell is reluctant to go as far as other central banks on the issue, arguing that policies that tackle climate change head-on should be decided by elected officials.

While he agreed climate change could have deep ramifications for inflation, employment, productivity and other economic measures, he told a conference in June: "Climate change is not something we directly consider in setting monetary policy".

EUROPEAN CENTRAL BANK - The ECB is already using supervisory powers to force banks to own up to their role in financing polluters, and it will conduct a climate stress test next year. Initial findings show around 90% of banks do not yet follow ECB guidelines in assessing climate risk.

The ECB is also looking at tailoring monetary policy to favour companies working to reduce their carbon footprint or to punish polluters. Options under consideration include skewing asset purchases to favour companies with low emissions or those who make a concerted effort to transform their business.

The bank is considering modifying rules to make it harder for lenders to fund polluting projects. As commercial banks sit on over 2 trillion euros ($2.4 trillion) worth of ECB loans, raising collateral requirements on brown assets could quickly raise funding costs.

BANK OF JAPAN - While Japan's central bank remains reticent about buying green bonds it has announced it will provide funds to financial institutions that boost loans and investment for activities aimed at combating climate change.

Details are not due until July, but the BOJ said the programme will be modelled on a similar one offering cheap loans to financial institutions that boost lending in areas considered to be growth industries.

The BOJ will also unveil this year a list of non-monetary policy steps including research and analyses on financial risks associated with climate change.

PEOPLE'S BANK OF CHINA - PBOC governor Yi Gang said in April China has increased the allocation of green bonds in its foreign exchange reserve investments while controlling investments in high-pollution assets. Under its green bond rules, no funding can go to coal-related projects.

Yi also said the PBOC will give incentives to financial institutions to support such transitions and will unveil new tools to boost financing for carbon emission cuts. He said the PBOC has stress-tested lenders for climate change risk and will monitor and evaluate their green transformation.

BANK OF ENGLAND - The Bank of England has had climate change high on its agenda since 2015 when former governor Mark Carney warned of the risks for insurers and other investors from a possible plunge in assets such as oil and gas reserves.

In June the BoE launched its first green stress tests of top banks and insurers to assess how exposed they are to climate risks. But for now it will not force them to hold more capital as a result.

The BoE has also said it will start to use its 20 billion pounds ($27.7 billion) of corporate bond holdings to nudge companies to cut greenhouse gas emissions faster.

SWISS NATIONAL BANK - SNB chairman Thomas Jordan said last year the bank would exclude coal companies from its massive range of holdings, but has stressed that the primary actors in climate policy should be elected governments and parliaments and that monetary policy cannot be a substitute for that.

SWEDISH RIKSBANK - The Riksbank adopted sustainability goals in the management of foreign exchange reserves in 2019 and sold off bonds issued by the oil-rich Canadian province of Alberta and parts of Australia, taking the view that greenhouse gas emissions in both countries were too high.

The bank also reports the carbon footprint of its corporate bond holdings and this year started screening purchases so that it will only buy paper issued by companies complying with sustainability standards.

RESERVE BANK OF NEW ZEALAND - The New Zealand central bank put $100 million into the Bank for International Settlements' U.S. dollar Green Bond Fund in 2019 and wants to use its balance sheet to meet climate change and sustainable finance goals.

It has said it will consider what adjustments it can make to its liquidity operations – including eligible collateral and pricing – to mitigate its own financial risks and to contribute to the development of the sustainable finance market. 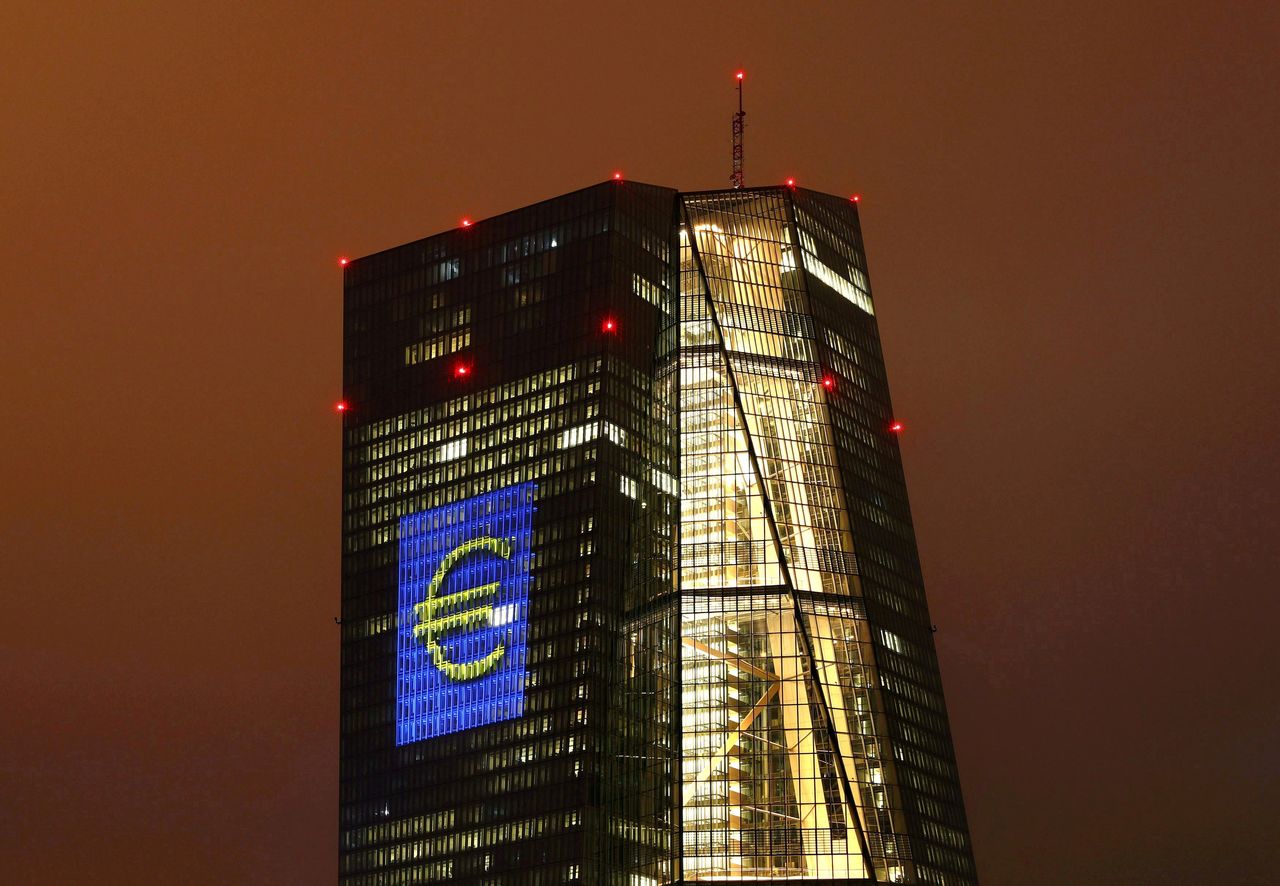 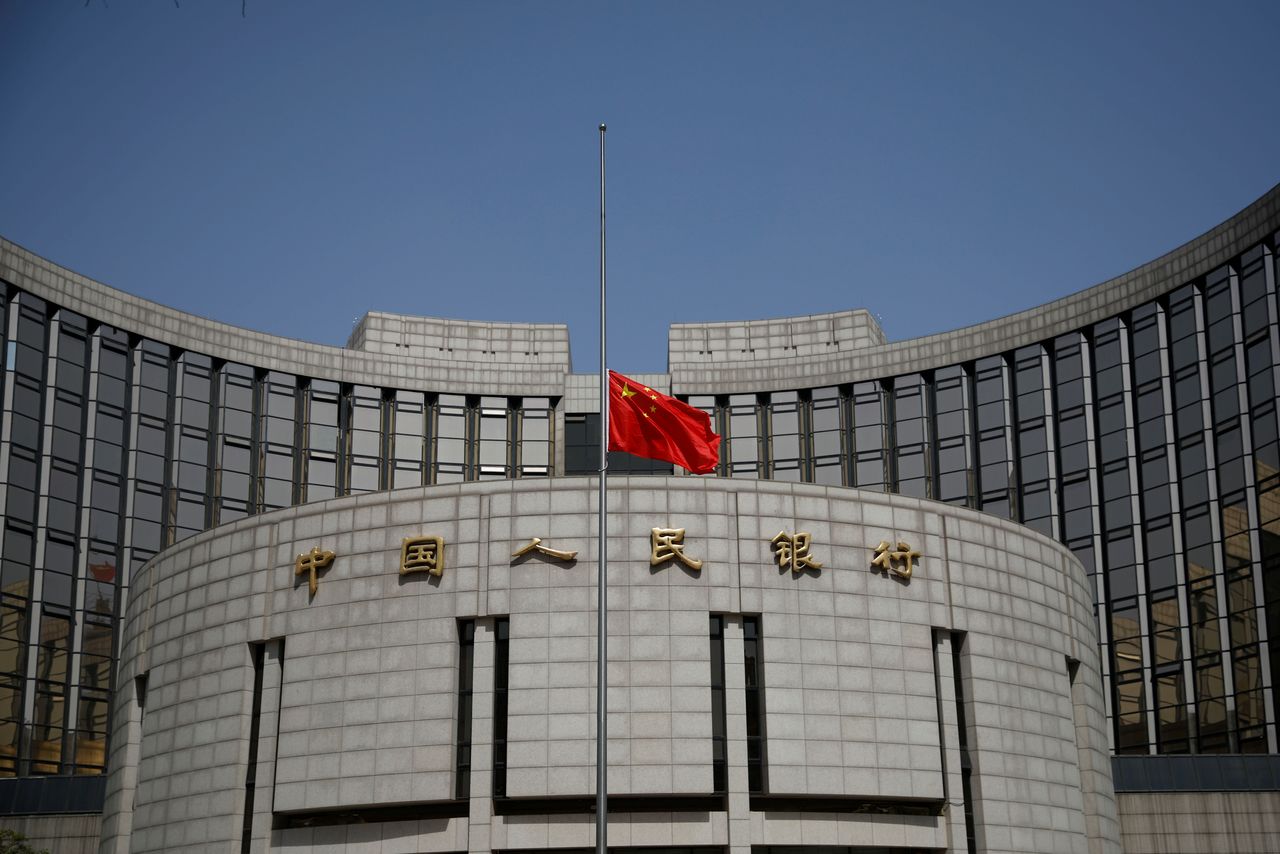 The Chinese national flag flies at half-mast at the headquarters of the People's Bank of China, the central bank (PBOC), as China holds a national mourning for those who died of the coronavirus disease (COVID-19), on the Qingming tomb-sweeping festival in Beijing, China April 4, 2020. REUTERS/Carlos Garcia Rawlins 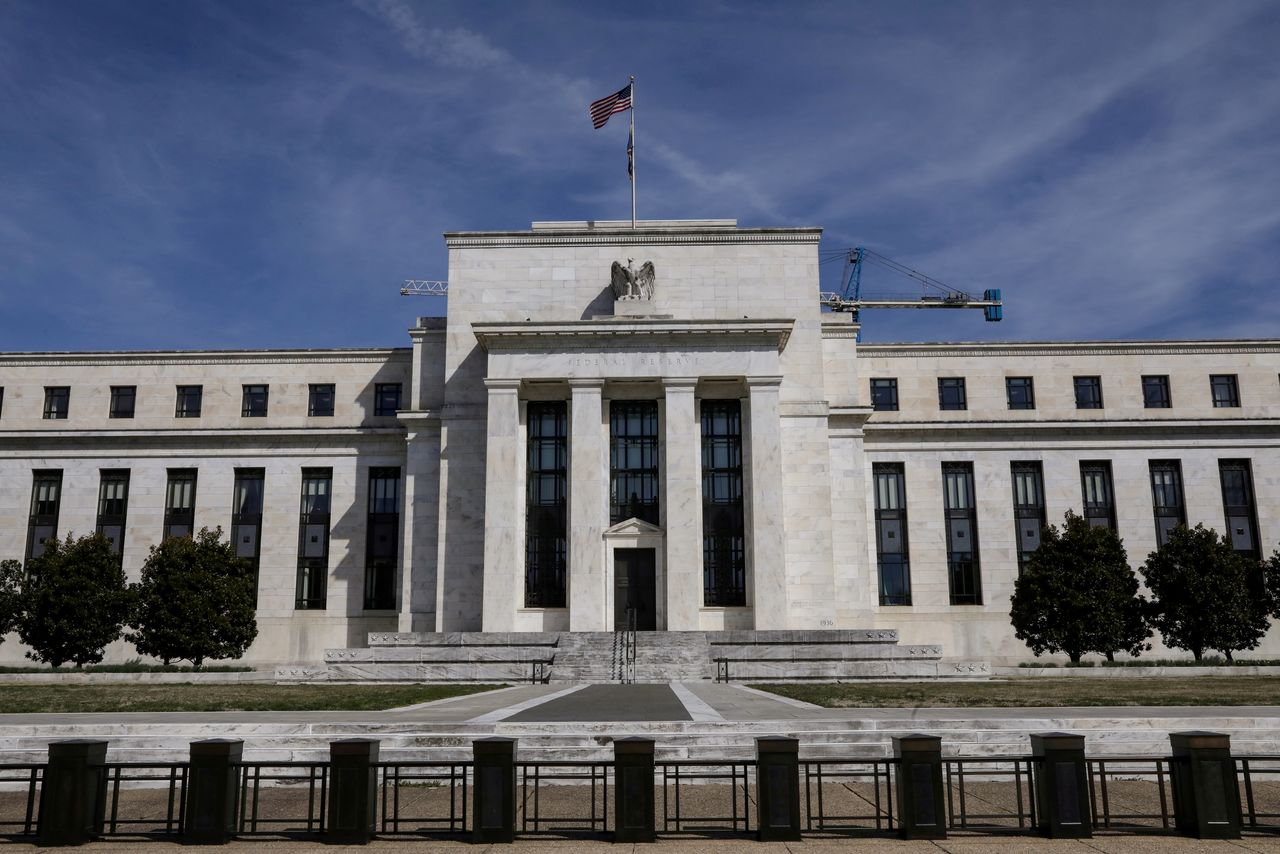