TOKYO (Reuters) - Former U.S. Ambassador to Japan John Roos on Saturday endorsed the continued leadership of Toshiba Corp Board Chairman Osamu Nagayama, who has come under intense pressure to resign amid a deepening crisis at the Japanese conglomerate.

Both Nagayama and Roos served as independent directors at Sony Group Corp's board when the electronic giant emerged from a turbulent earnings period to a sharp recovery.

"I am convinced Toshiba's shareholders will benefit from him continuing to provide his steady hand and strong leadership," Roos said in the statement. 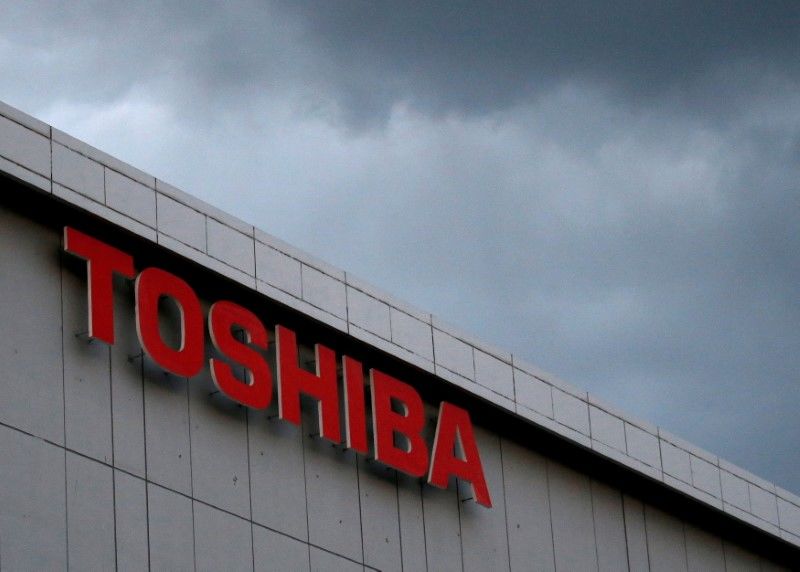 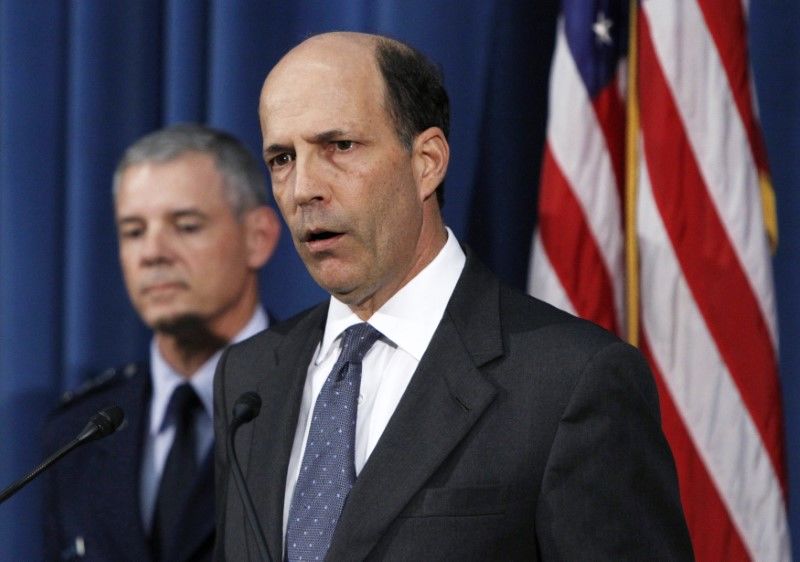 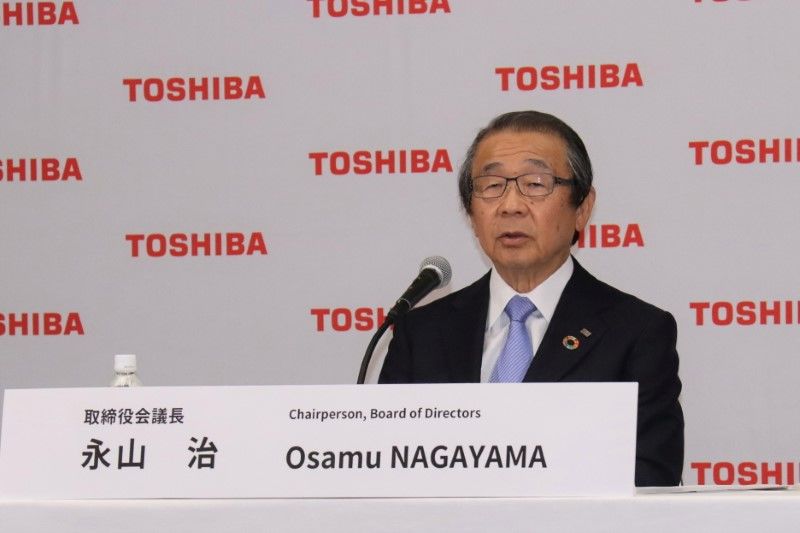