The London-based start-up is one of Britain's biggest fintech success stories, hoovering up customers attracted by its cheap rates on foreign exchange as well as cryptocurrency investment and other products.

That success has fuelled its expansion, with the company applying for its U.S. banking license this year.

Revolut has drawn criticism, however, with Reuters reporting in 2019 on widespread complaints from customers about their funds being frozen and poor customer service.

The fast-growing fintech in April said it will hire around 300 staff in India as it builds out its global support hub there.

Revolut reported on Monday customer balances almost doubled from 2.4 billion pounds to 4.6 billion pounds, as it expands into markets including the United States, Australia and Japan. 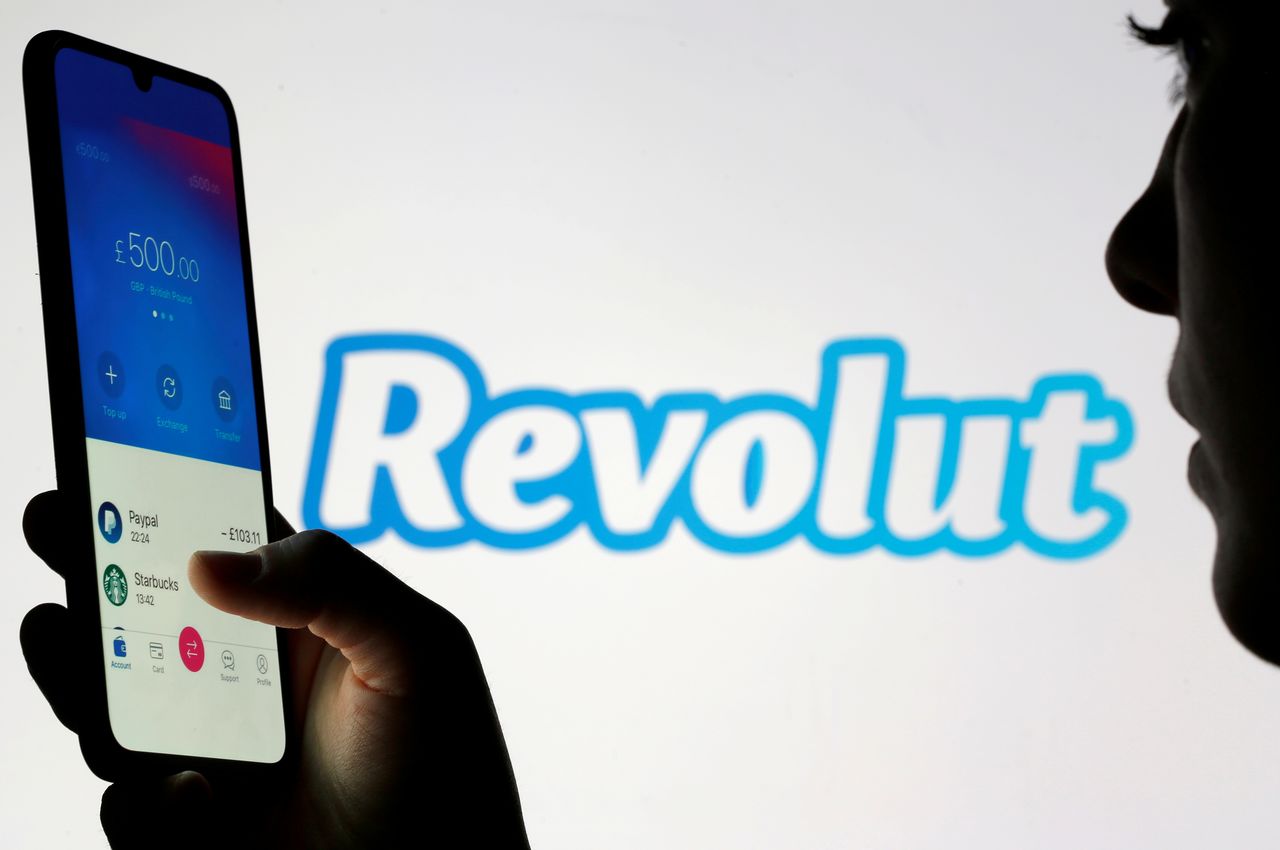 FILE PHOTO: Woman holds smartphone with the Revolut app in front of a displayed Revolut logo in this illustration taken February 4, 2020. REUTERS/Dado Ruvic/Illustration 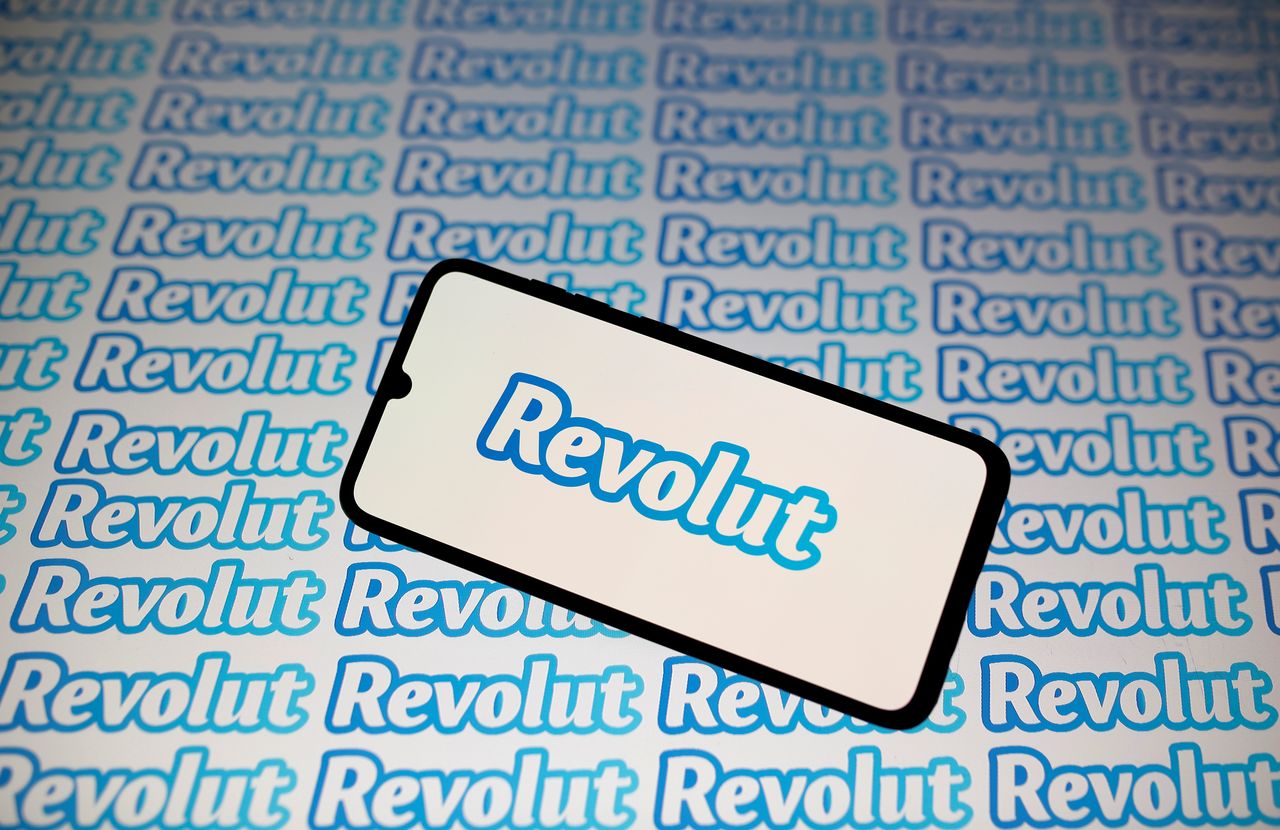