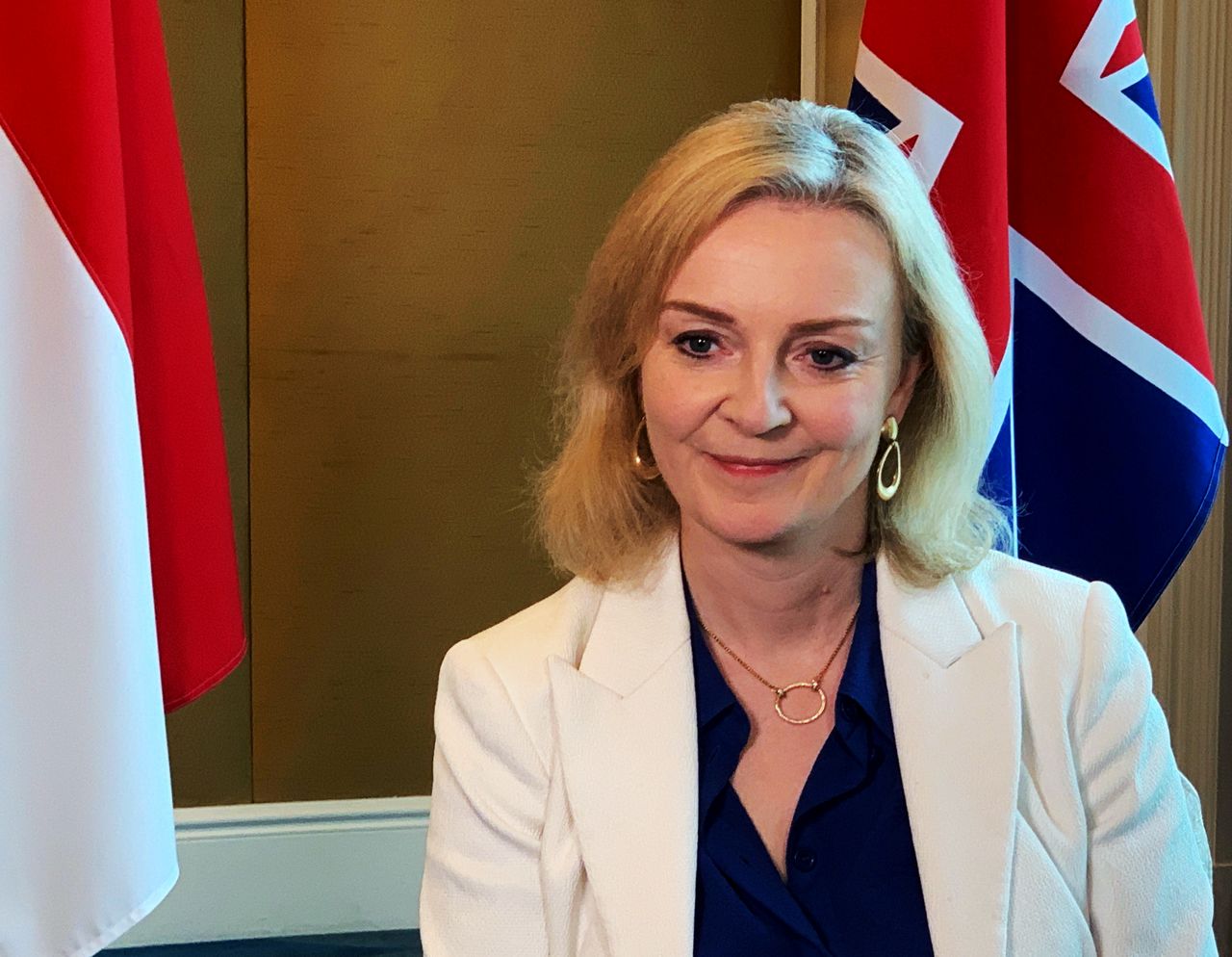 LONDON (Reuters) -Britain will begin negotiations on Tuesday to join a trans-Pacific trade deal that it sees as crucial to its post-Brexit pivot away from Europe and towards geographically more distant but faster-growing economies.

Britain hopes to carve out a niche for itself in world trade as an exporter of premium consumer goods and professional services. Accession to the pact would supplement trade deals London is seeking, or has already agreed, with larger members.

"This part of the world is where Britain’s greatest opportunities lie. We left the EU with the promise of deepening links with old allies and fast-growing consumer markets beyond Europe," trade minister Liz Truss said. "It is a glittering post-Brexit prize that I want us to seize."

The CPTPP is forecast to lead to only a minimal gain in British exports or economic growth. But it locks in market access, including for the legal, financial and professional services sectors, and is seen by ministers as an important way to gain influence in a region where China is increasingly the dominant economic force.

Joining the CPTPP in its current format could add around 1.8 billion pounds ($2.5 billion) to the economy over the long-term - or less than 0.1% of pre-pandemic gross domestic product, according to British government modelling published on Tuesday.

That gain could rise to 5.5 billion pounds - or 0.25% of GDP - if Thailand, South Korea and the United States were also to join the bloc.

Unlike the European Union, the CPTPP does not impose laws on its members, it does not aim to create a single market or a customs union, and it does not seek wider political integration.

The process of negotiating membership is largely about proving to existing members that Britain can meet the group's standards on tariff removal and trade liberalisation, and then setting out details of how and when it will do so.

"The CPTPP agreement has strong rules against unfair trade practices like favouring state-owned enterprises, protectionism, discriminating against foreign investors, and forcing companies to hand over private information," the trade department said in a statement.

"The UK's joining will strengthen the international consensus against such unfair practices," it added.

The government is expected to publish documents setting out its assessment of the benefits of membership on Tuesday, but highlighted cars and whisky as goods exports that would benefit.

The United States withdrew from an earlier planned trans-Pacific trade pact under then-president Donald Trump. His successor, Joe Biden, spoke prior to his election last November about the possibility of renegotiating the deal, but has not laid out any firm plans since taking office.