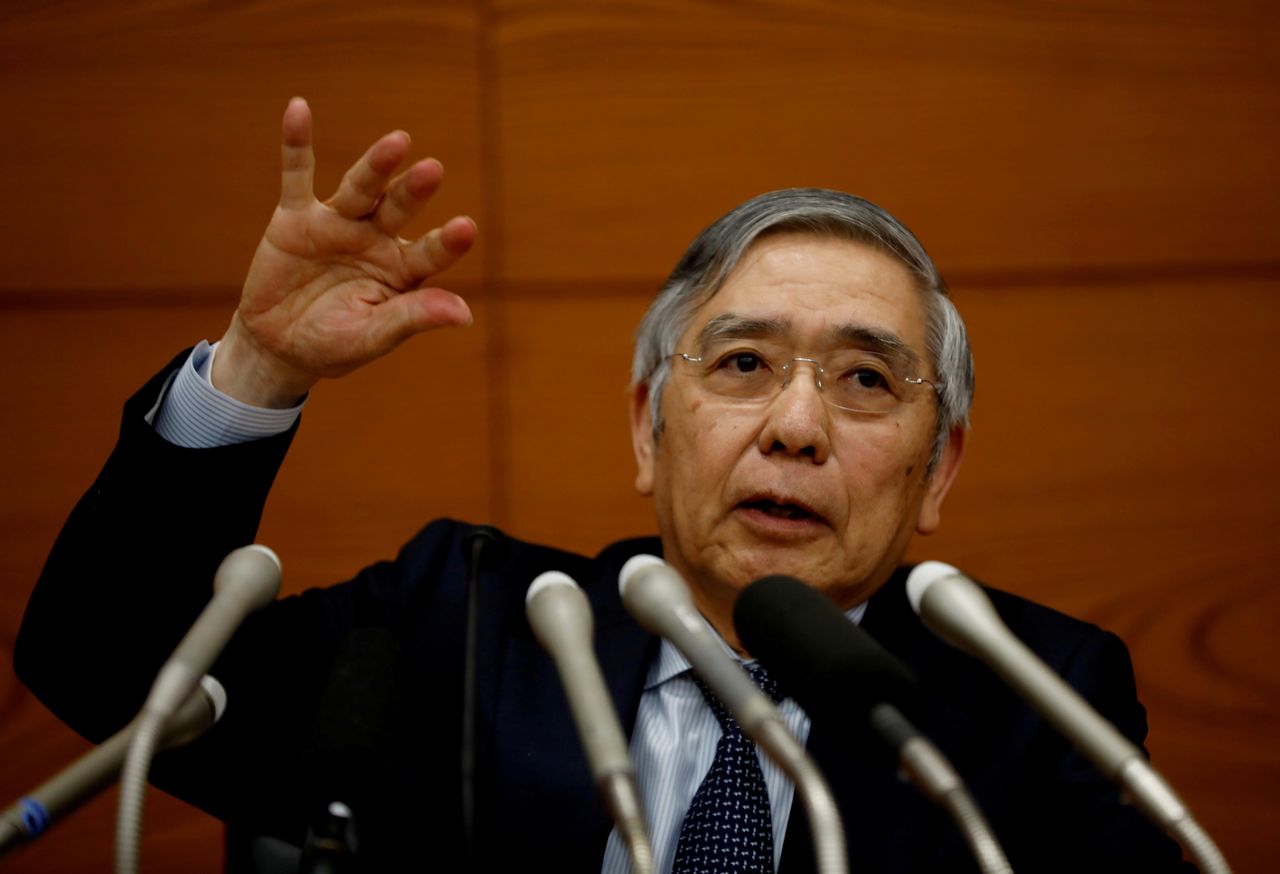 By Kaori Kaneko and Tetsushi Kajimoto

TOKYO (Reuters) - The Bank of Japan must make its inflation target more flexible so it can take into account not just price growth but also the output gap and job creation when deciding on monetary policy, an academic close to BOJ Governor Haruhiko Kuroda said.

The BOJ has a traditional inflation target, meaning it focuses primarily on price stability when deciding on interest rates, in contrast to some other major central banks such as the Federal Reserve, which has adopted a dual mandate targeting inflation and employment.

Takatoshi Ito and Kuroda, who have been close since working together at Japan's Ministry of Finance in 1999-2001, lobbied hard for the 2% inflation target to pull Japan out of deflation in 1999, and in early 2013 the BOJ formally adopted that target.

Since then, the central bank, under Kuroda, has also deployed a massive stimulus programme that has so far failed to fire up inflation, which remains at around zero percent.

"It's unfortunate (that the) 2% inflation target has not been met ... but you cannot dismiss it as failure," said Ito, who worked as a deputy for Kuroda in 1999-2001, when the governor was vice finance minister for international affairs.

"We experts call it 'flexible inflation target' in a sense inflation alone is not a sole measure of success," he said. "Achieving full employment with improvement in output gap is so much better than negative economic growth under 2% inflation."

The comments add to a growing chorus of experts calling for more flexibility in Japan's monetary policy as global policymakers seek to balance the need to revive growth with the rising cost of prolonged stimulus, such as the hit to bank profits from years of ultra-low interest rates.

Ito, a Columbia University professor, said the BOJ was unlikely to boost purchases of Japanese government bonds and exchange traded funds (ETFs) as it is already tapering its massive bond purchases given their fading effects on the real economy.

He said it would take a year or more after inflation reaches 2% for the central bank to raise interest rates - a prospect which is "way off".

Monetary easing has not reached its limit but it is becoming increasingly difficult to guide such policy given side effects from a prolonged easing like a hit to banks' profits, he said.

On Friday, the BOJ stuck to its massive stimulus but it unveiled a plan to boost funding for fighting climate change, joining a global push to address its economic and financial fallout.

"It was appropriate," Ito said. "But the question is implementation as it's hard to draw a line as to what is green."